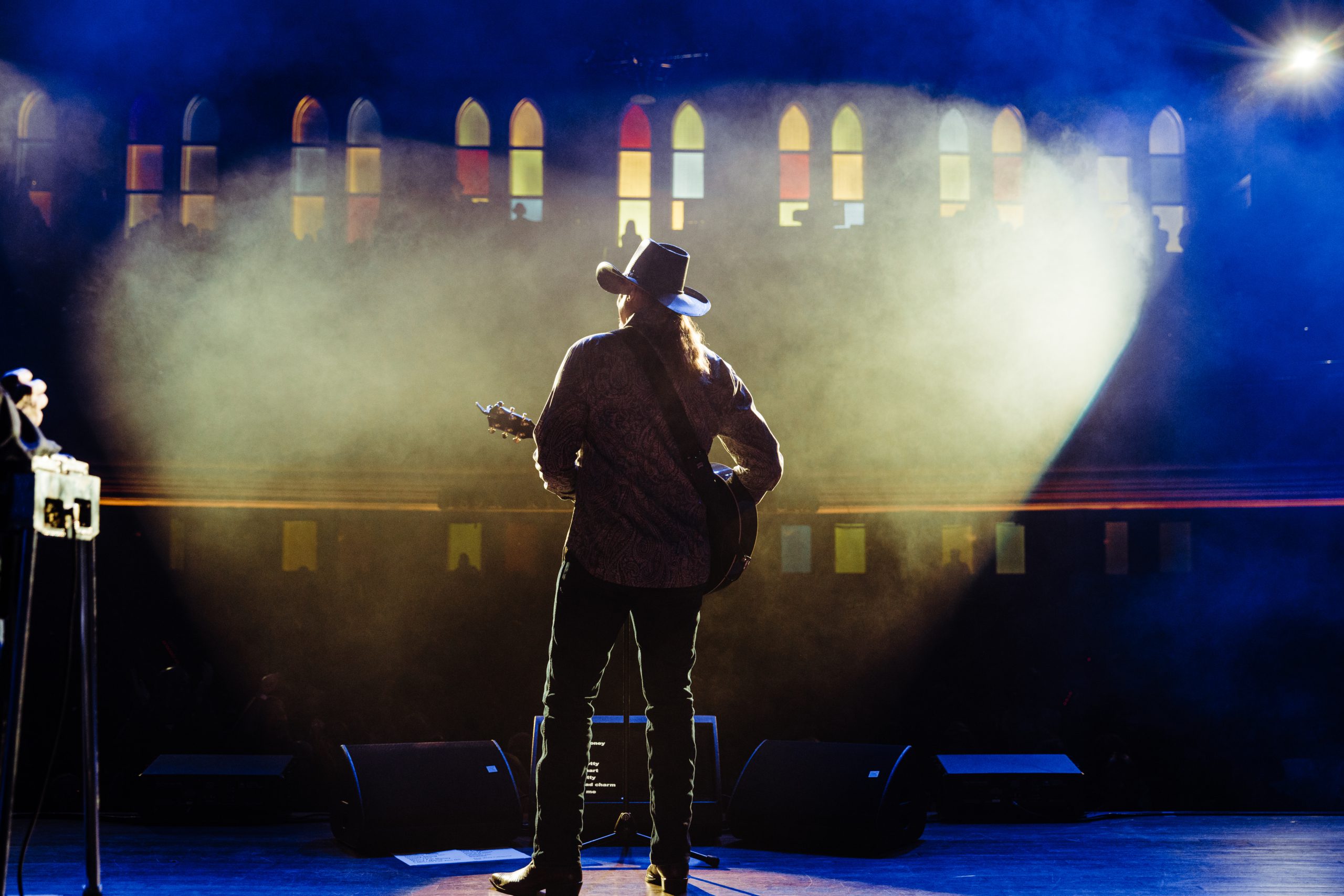 Multi-Platinum entertainer Trace Adkins brought his “The Way I Wanna Go Tour” to Nashville’s Ryman Auditorium on Friday, April 8 to a sold-out crowd.

The show, which marked Adkins first Ryman visit since 2012, was full of heartfelt emotion, baritone vocals and the playful spirit which has attributed to so much of his success. Throughout the night, Adkins was surprised when Terri Clark interrupted the show to share the news that his monster 2005 hit, “Honky Tonk Badonkadonk,” has officially been certified triple-Platinum by the RIAA. 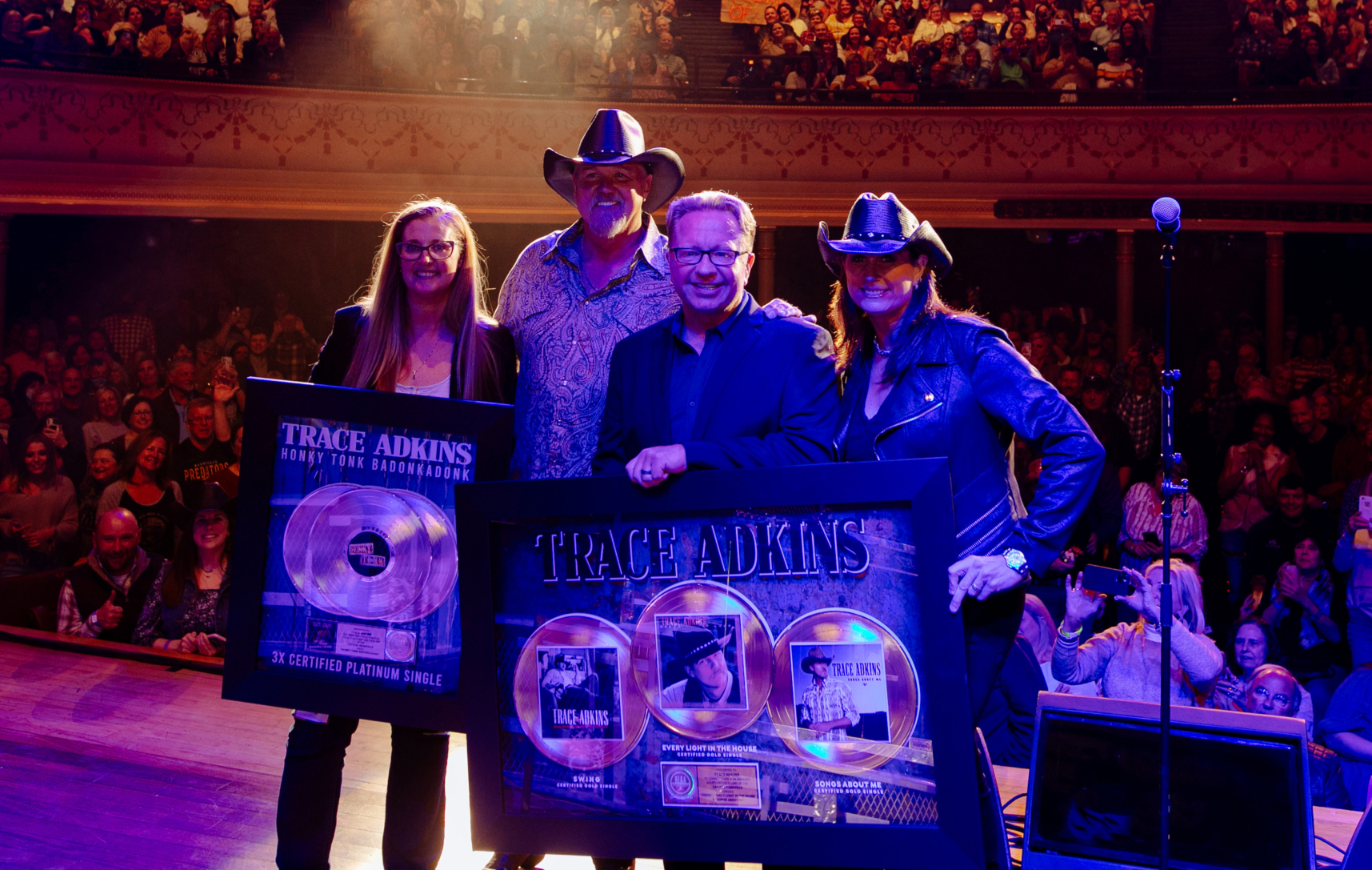 “Performing at the Ryman is always a highlight, but a sold-out crowd made it even more special,” explains Adkins. “Then, my good friend, Terri Clark, walked on stage and caught me totally off guard. Hell, I didn’t know what she was up to! Am I supposed to be singing a song with her? Is she going to slap me? Surprising me with news of the certification on the Ryman stage was a moment I will cherish.”

To celebrate the momentous honor, Adkins has released a special EP, Honky Tonk Badonkadonk: The Remixes, which reimagines the anthem in five new ways–from “Country Club” to “‘70s Groove” and more.

Live streamed via Mandolin, the show also served as the kickoff to a new leg of “The Way I Wanna Go Tour,” which now continues through October. The Grammy-nominated vocalist will make his way across the US, Canada and Mexico, as he continues to follow up his acclaimed 25th anniversary album, The Way I Wanna Go. For a full list of upcoming dates, click here.