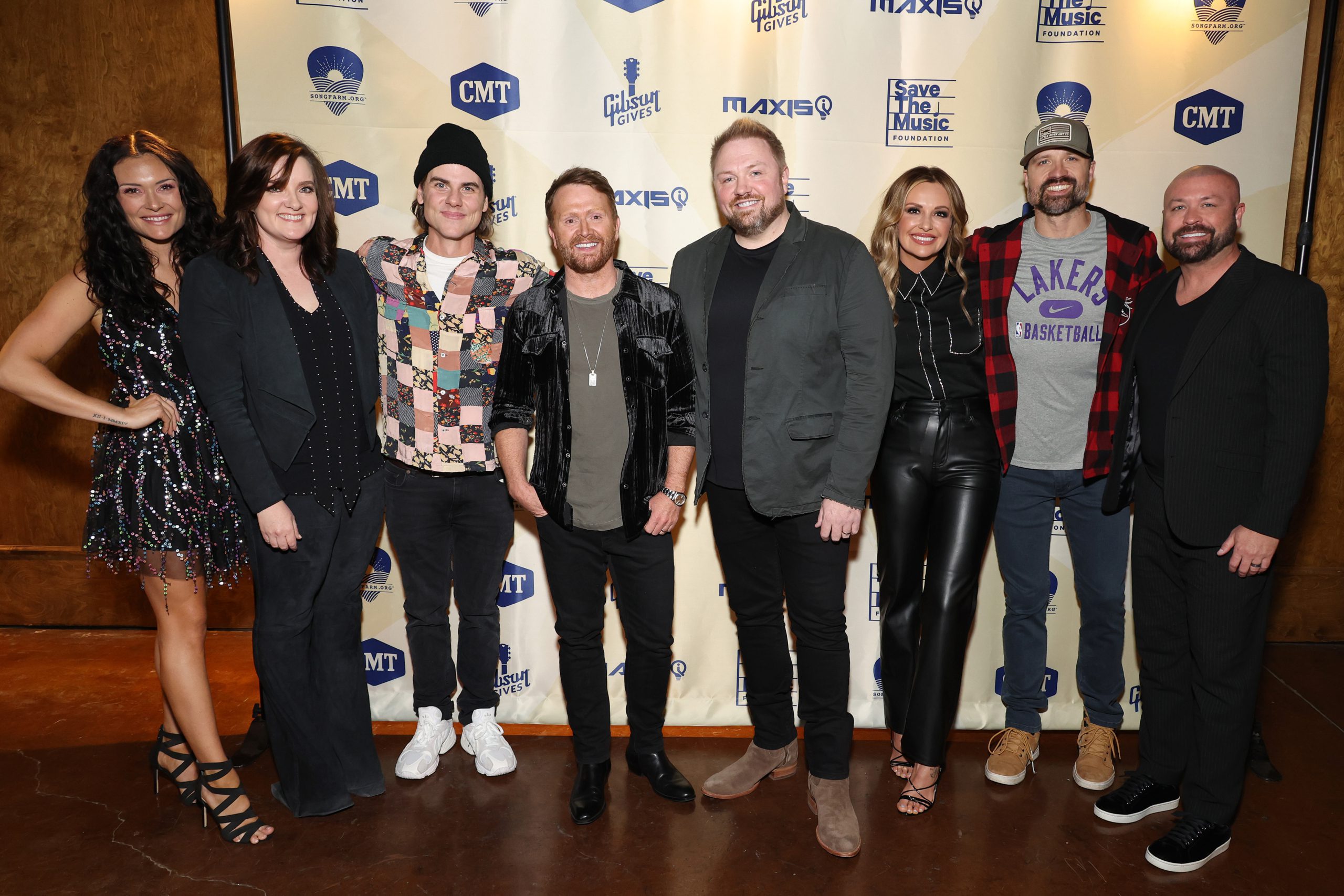 The Save The Music Foundation and SongFarm.org hosted their third annual “Hometown To Hometown” event in Nashville on Tuesday (April 26). The event honored Grammy award-winning songwriters Shane McAnally and Josh Osborne. 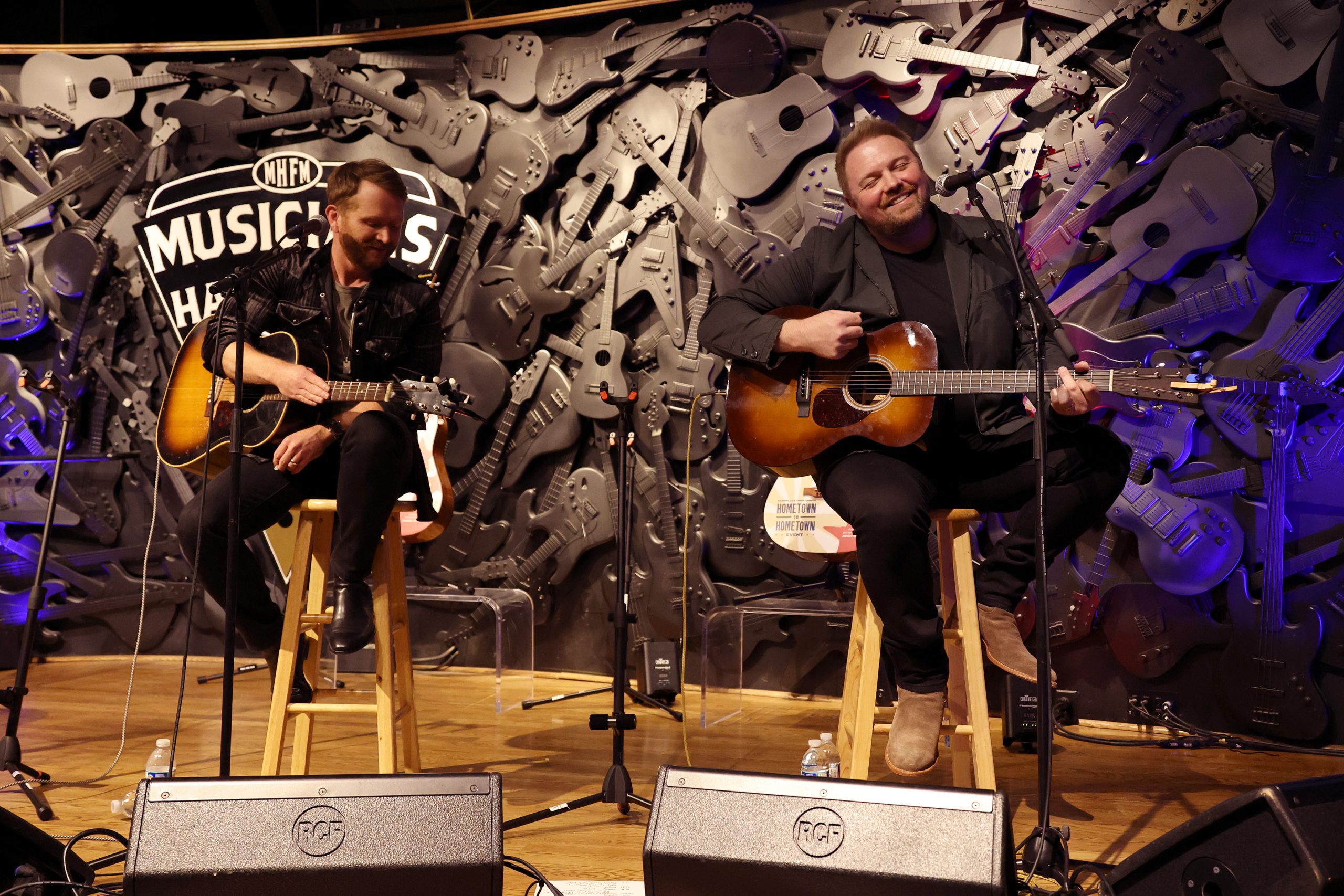 Hosted by Cody Alan, the show featured performances and special appearances by Brandy Clark, Walker Hayes, Kylie Morgan, and Carly Pearce. Attendees also had the chance to hear from teachers and students impacted by Save The Music and SongFarm.org’s programs.

The benefit was sponsored by CMT, Gibson Gives, MAXISIQ, and Wrensong. Funds raised will support music programs at under-resourced high schools in the honorees’ hometowns of Mineral Wells, Texas (McAnally) and Pike County, Kentucky (Osborne), as well as in Nashville.

McAnally has established himself as one of the top songwriters in Nashville with over 40 No. 1 songs, three Grammy awards and two Songwriter of the Year Awards from the Academy of Country Music. Osborne is a multi-Platinum, Grammy award-winning songwriter who has notched 26 No. 1 songs on the country charts. 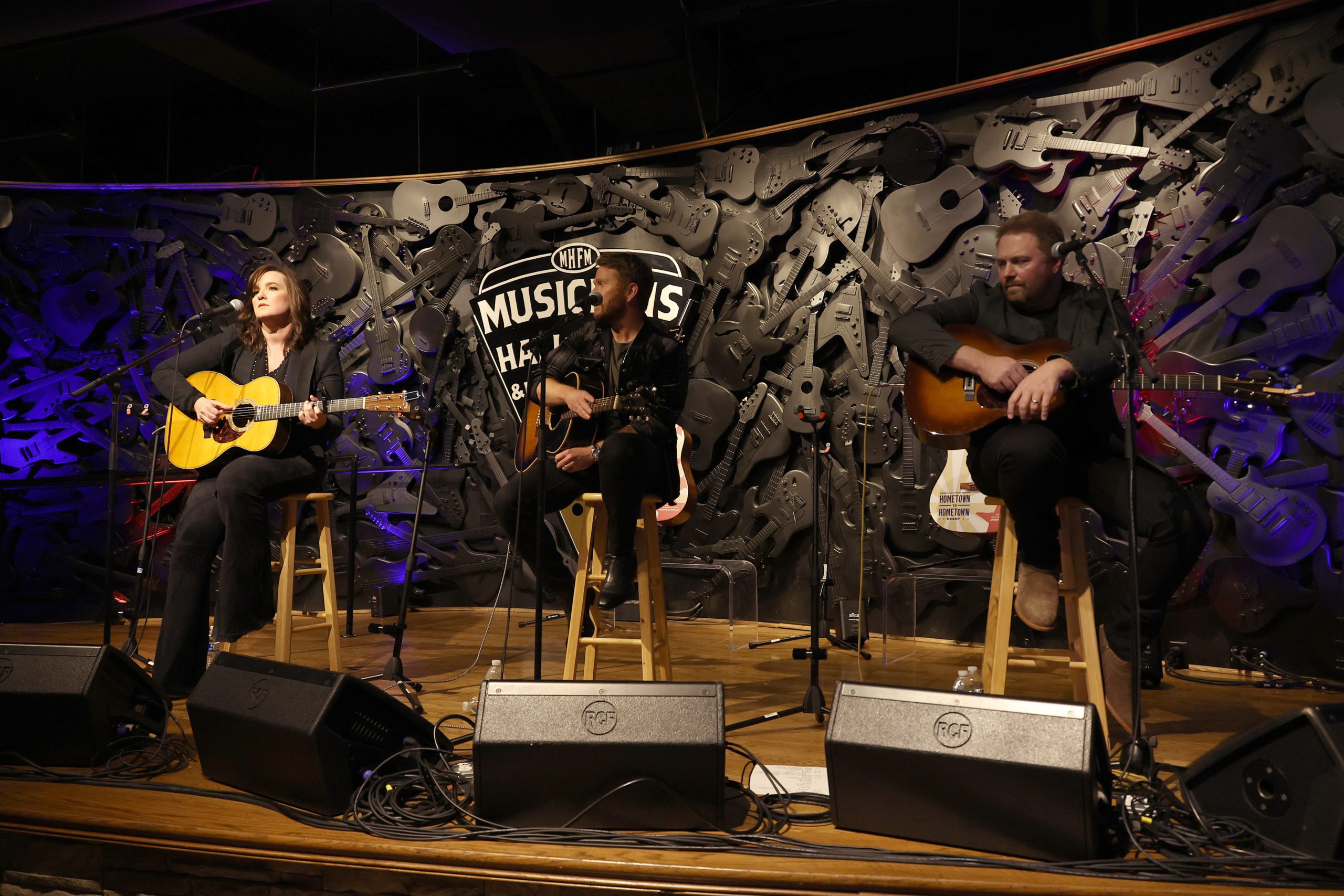 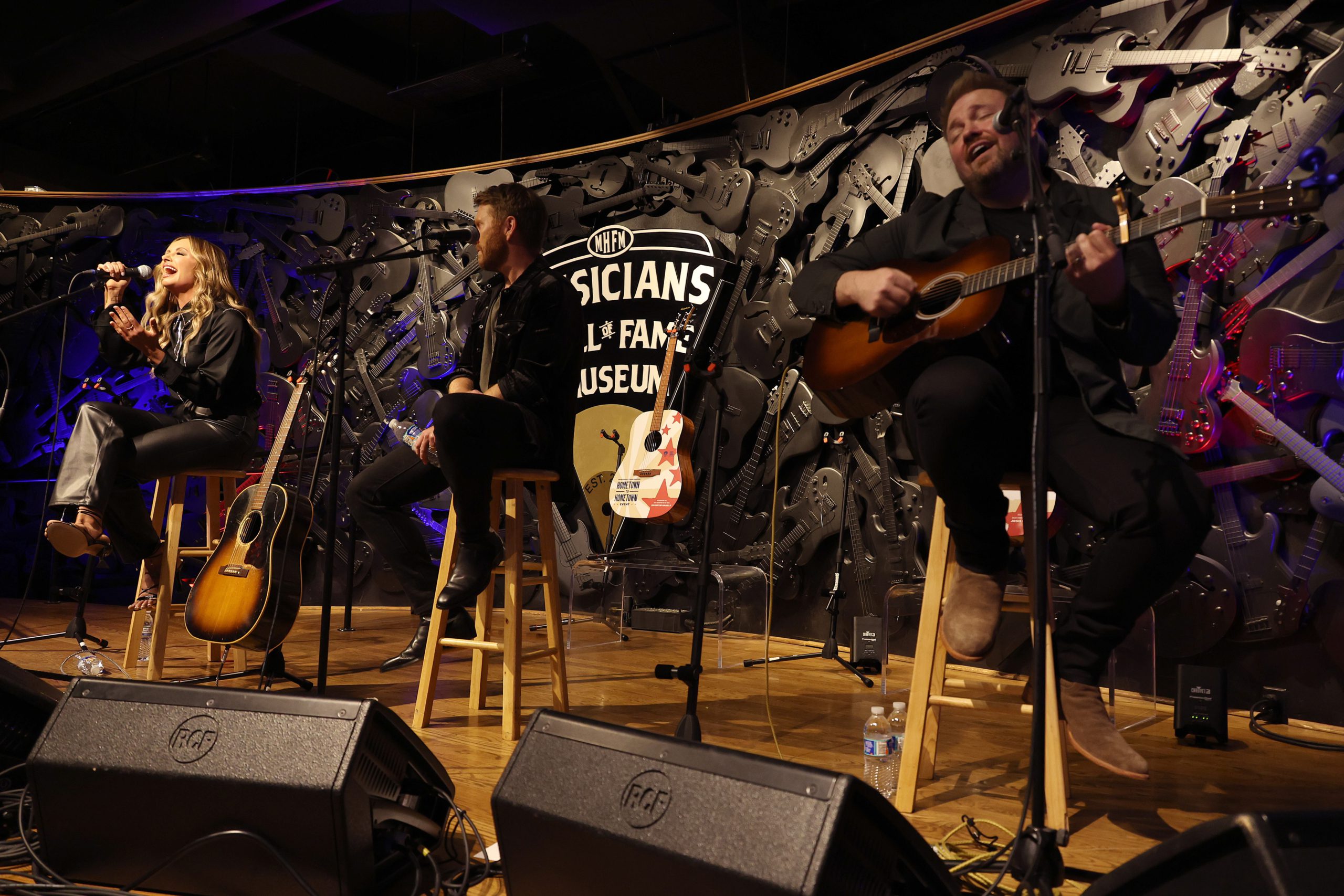