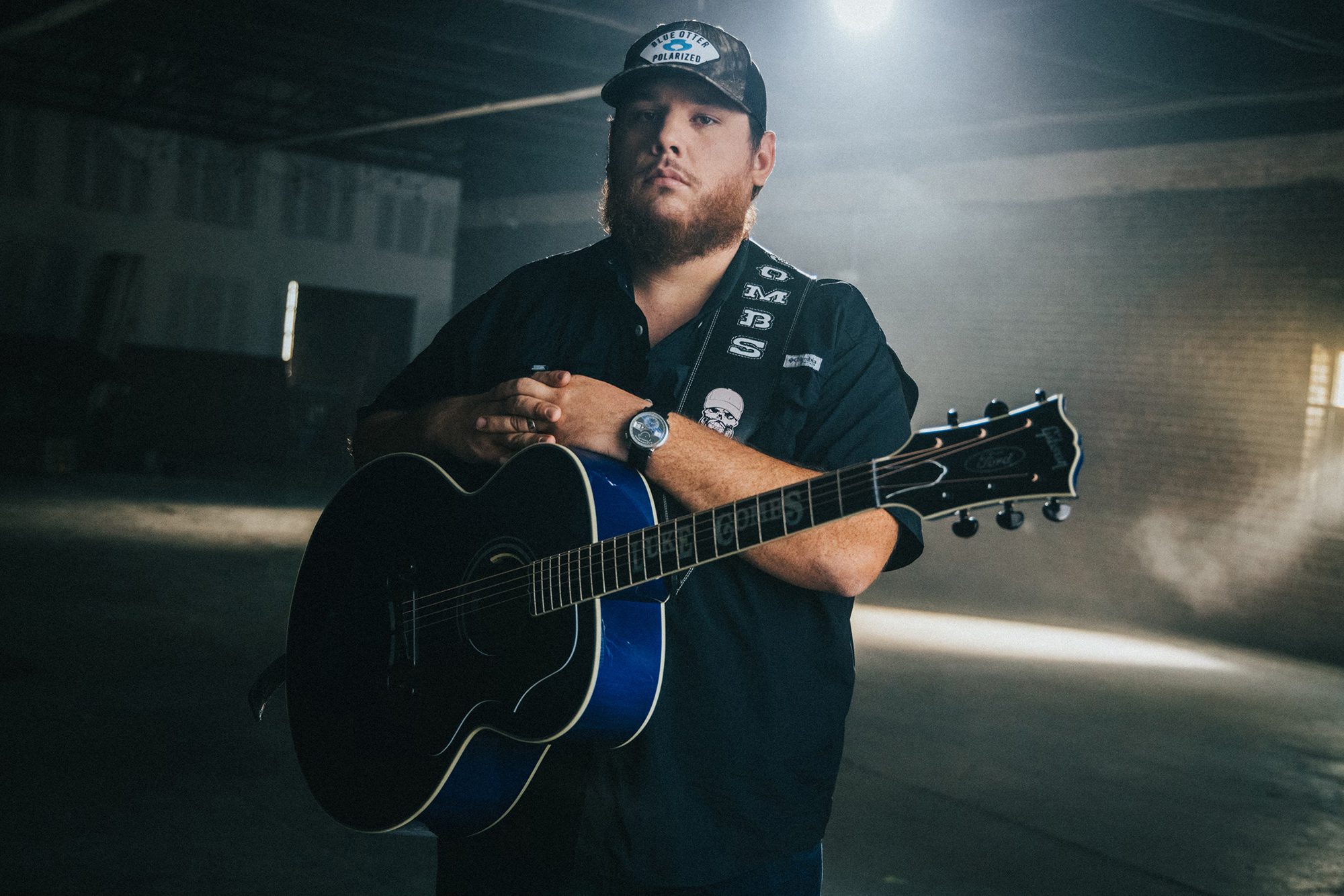 Country hitmaker Luke Combs announced on social media that he will deliver his next album on June 24.

Excited to let y’all know my new album will be out June 24! pic.twitter.com/TrLpegMzlP

This will mark the multi-Platinum singer’s third studio album, following the wildly successful 2019 release What You See Is What You Get, which contained seven No. 1 hits such as “Beer Never Broke My Heart,” “Even Though I’m Leaving,” “Does to Me,” “Lovin’ On You,” “Better Together,” “Forever After All” and “Cold As You.” He released a deluxe version of the album, What You See Ain’t Always What You Get, in October with five new songs on it.

Although Combs didn’t give much detail about the new album, neither a title or a track list, his current single “Doin’ This” is likely on the project. He has also been posting snippets of unreleased tracks on his social media over the last few weeks, including songs called “The Kind Of Love We Make” and “Tomorrow Me.”

Combs is the reigning CMA Entertainer of the Year. Among his many career accomplishments, Combs has celebrated twelve No. 1 songs, record-breaking chart and sales achievements, and induction into the Grand Ole Opry.