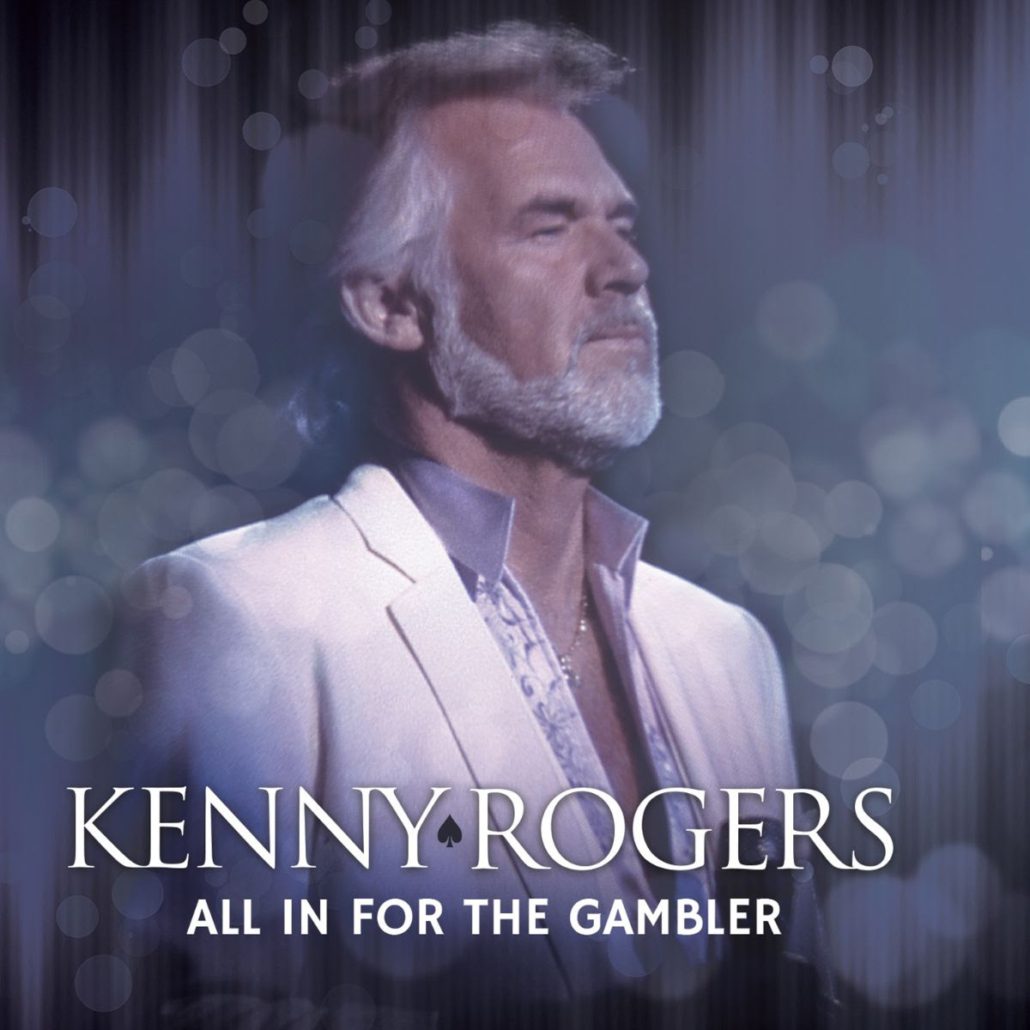 The worldwide release of Kenny Rogers: All In For The Gambler, the 90-minute concert film and album, has been set for May 20. The Blackbird Presents music release includes an all-star lineup of artists in a once-in-a-lifetime concert at Nashville’s Bridgestone Arena to celebrate the country/pop music icon.

The CD/DVD combo features Rogers and Dolly Parton’s final live performance together, including their chart topping duet “Islands In The Stream,” as well as artists performing Rogers’ classic hits such as “The Gambler” (Chris Stapleton), “Lady” (Lionel Richie), “She Believes In Me” (Lady A), “Through The Years” (Little Big Town), and “We’ve Got Tonight” (Idina Menzel and Charles Kelley).

Blackbird Presents’ Keith Wortman is the creator and executive producer of All In For The Gambler. Grammy award-winner Don Was served as music director and presided over an all-star house band backing the performers at the historic concert event taping. Rogers’ manager, Ken Levitan, also serves as executive producer.

“Like millions of fans around the world, Kenny Rogers has been the soundtrack of my life, and I am honored and privileged to share this show celebrating his monumental career,” says Wortman, CEO of Blackbird Presents.

The CD/DVD combo is available for preorder now at AllInForTheGambler.com and KennyRogers.com.