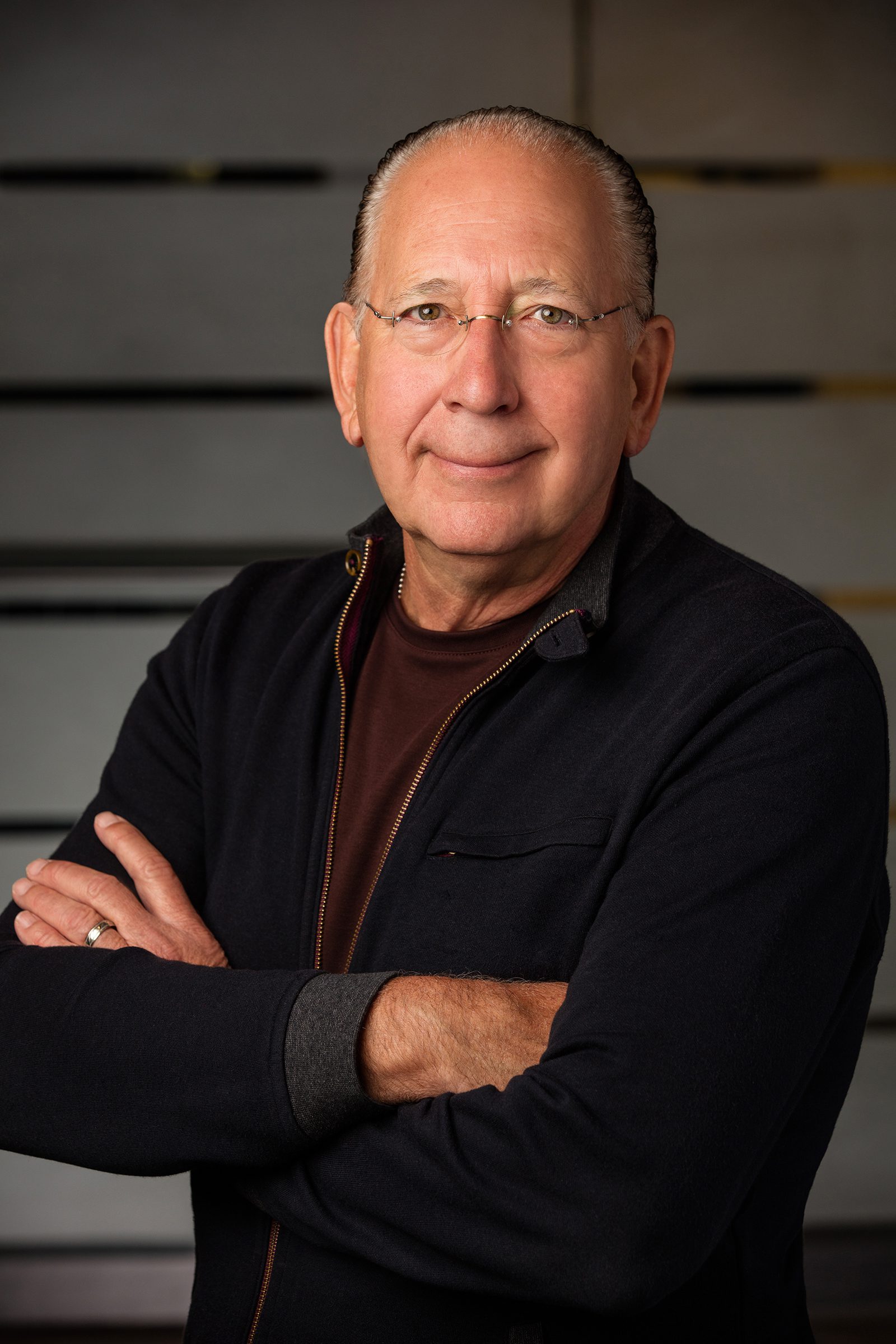 In his emeritus role, Esposito will likely remain involved in strategy and long-range planning, as well as serve in an advisory role.

As noted by Billboard, it is expected that either Ben Kline and Cris Lacy will take over running the day-to-day running of the company in a phased transition. In 2019, Kline was elevated to Executive VP/General Manager and Lacy to Executive VP/A&R.

Esposito took over operations at WMN in 2009 after seven years at WEA Corp. where he served as President/CEO of WMG’s sales and marketing division. In 2019, Esposito also signed a new multi-year contract with the company.

This story is developing…