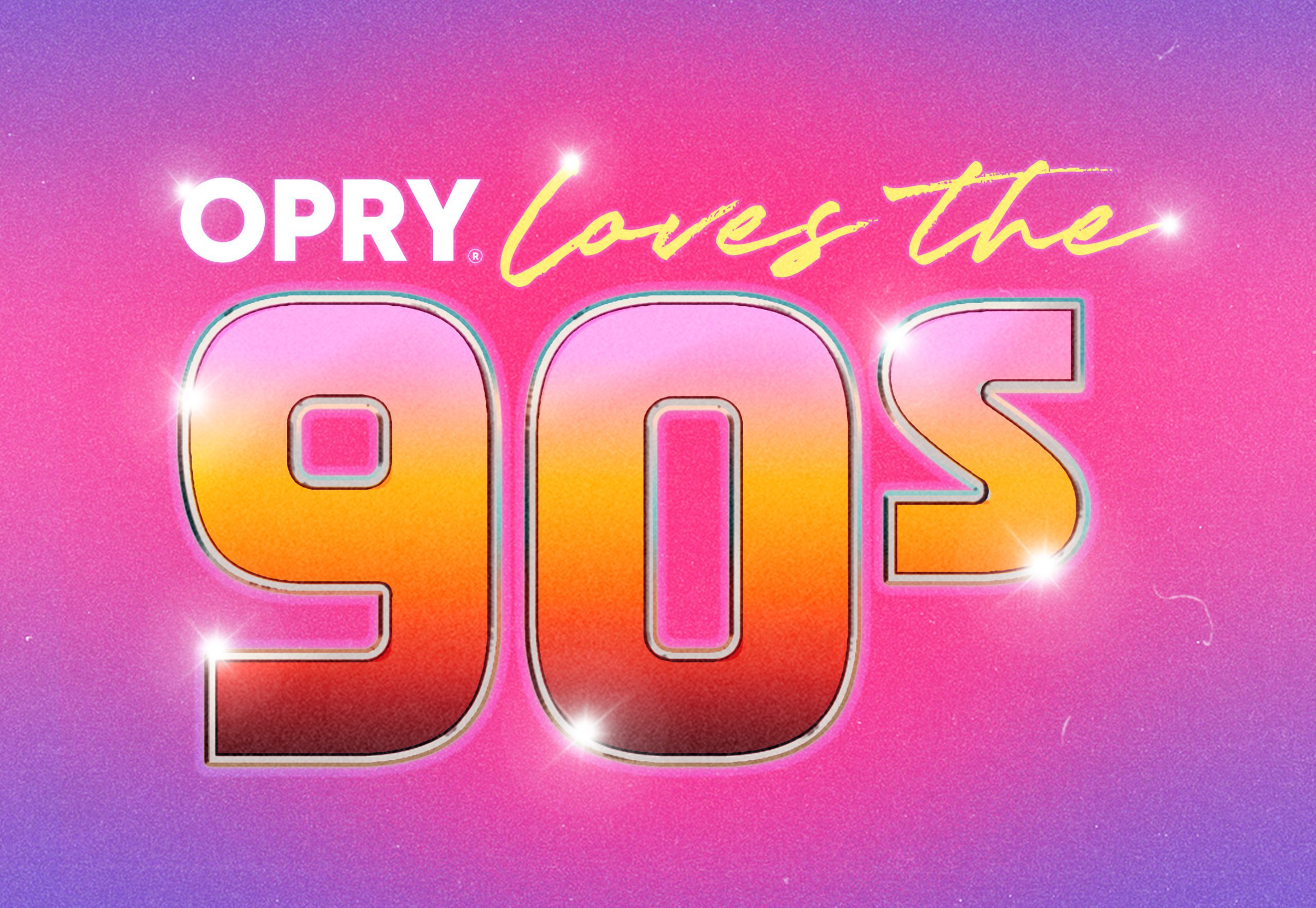 The Grand Ole Opry is going back to one of country’s most beloved eras in its new limited-time “Opry Loves The ‘90s” experience, which kicks off on May 16 and runs through the end of 2022.

“For nearly a century, the Opry has been dedicated to honoring country music’s rich history and dynamic presence. With ‘Opry Loves The ‘90s,’ we’re excited to celebrate a formative decade that made an impact on country music that will be felt forever thanks to the influence of artists known now by just one name: Garth, Trisha, Vince, Reba and Shania, among many more. For me, the country music of the ‘90s made me want to move to Nashville and be a part of what happens in this great music community,” explains Dan Rogers, Grand Ole Opry Vice President/Executive Producer. “Country music fans of all ages seem to have their own ‘90s country stories, and just as the Opry did during that decade, we aim to help them celebrate those stories, create new ones and experience some of the songs that made many of us huge fans 30 years ago.”

Beginning Memorial Day weekend, the Opry will host free and open to the public ‘90s Country Plaza Parties that will run each Friday and Saturday through Labor Day weekend, and again on Fridays and Saturdays in October to celebrate the 97th Opry anniversary.