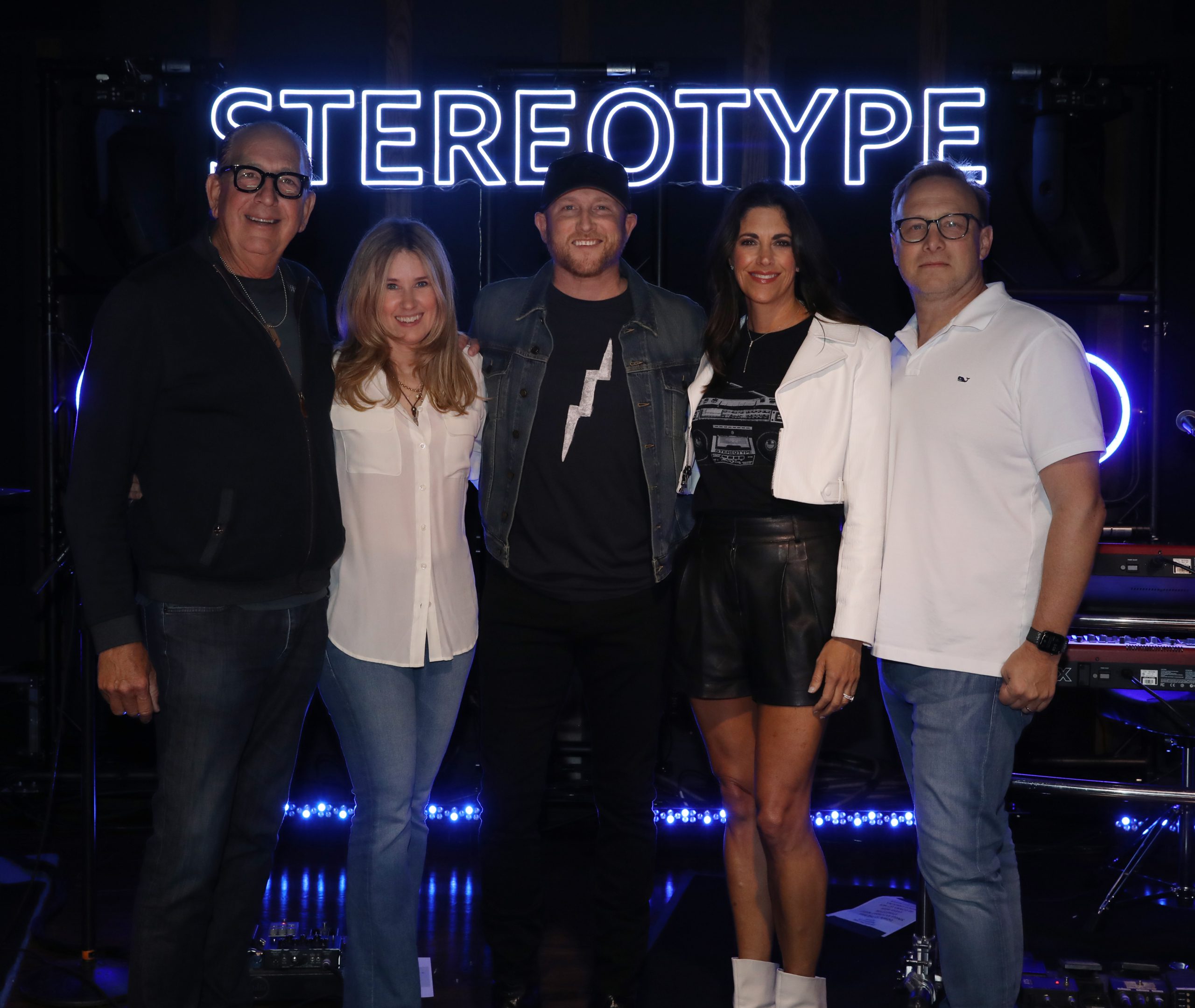 John Esposito, Chairman & CEO, WMN, kicked off the event and welcomed the guests reminding us that the world is a “star of alignments.” He shared a story about how producer Scott Hendricks was sitting on a park bench around five years ago in New York City and befriended a gentleman sitting beside him who turned out to be the builder of the new World Trade Center.

On the morning of album launch event, that same gentleman serendipitously texted Esposito a photo of the spot where Swindell played “You Should Be Here,” back in 2016. Esposito added, “It was the first time any artist ever played on the top of the new World Trade Center. We’ve had so many firsts with Cole and I’ll just never forget that day.” 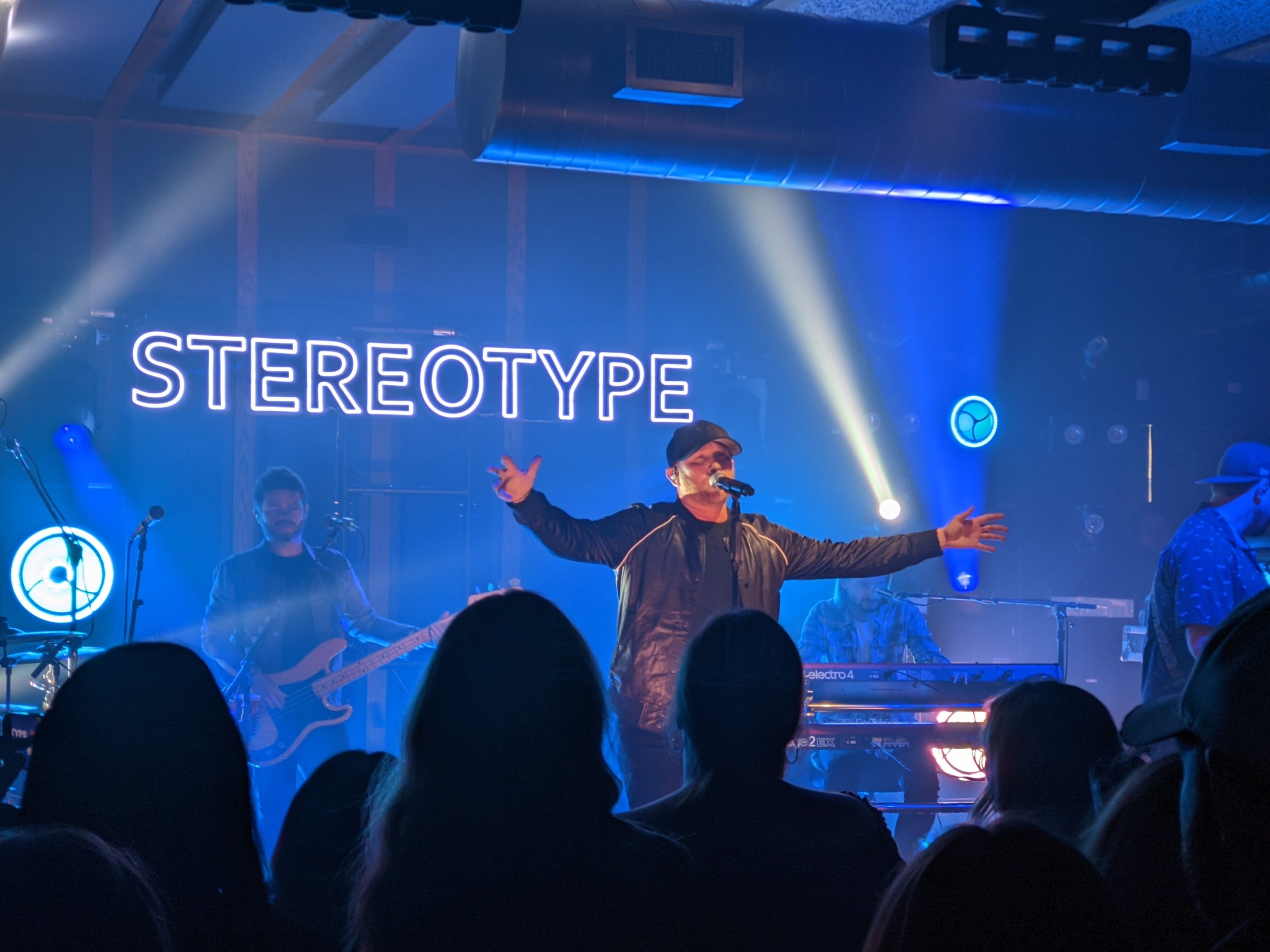 Cris Lacy, EVP A&R, WMN, also shared a similar sentiment that there are no accidents. She walked the audience through the timeline of when the album was written, produced and how the songs on the project and the first single were selected. “Cole is always writing from his heart and it’s very real-time,” Lacy said. “That’s how he’s able to touch the rest of us because we know he’s going through what we are going through in that moment.” She added, “I truly believe this is his best record yet.”

Swindell performed a selection of songs from the new album, including early fan favorites “She Had Me at Heads Carolina” and “Every Beer.” He also treated the crowd to a few of his 10 No. 1 hits, including 2x Platinums singles “Ain’t Worth the Whiskey” and “Chillin’ It.” Lainey Wilson also made a surprise appearance, coming out on stage to perform the current Top 5 and climbing single, “Never Say Never.”