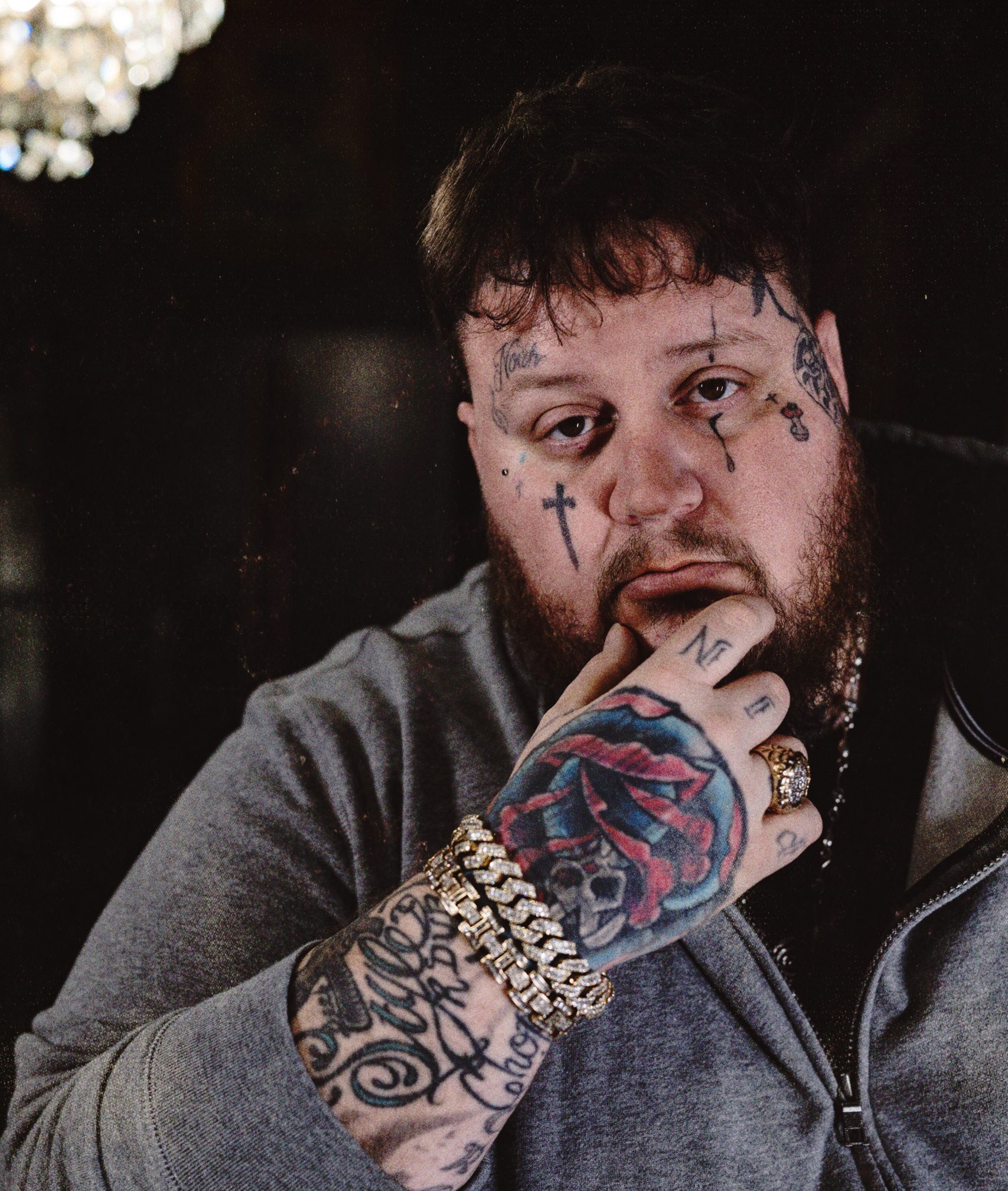 Jelly Roll, makes an impact at country radio with his latest single, “Son of a Sinner,” released via Stoney Creek Records/BMG.

He hit the Billboard Country Airplay chart at No. 32 and No. 40 on Mediabase this week and totals 76 first week stations across both charts. The single has already racked up 25 million on-demand streams. Jelly Roll debuted at No. 64 on the MusicRow CountryBreakout chart with 7 new station adds.

“Son of a Sinner,” written by Jelly Roll, Ernest K. Smith and David Ray Stevens, appears on Ballads Of the Broken which was released in 2021. This album followed his most successful song to date, “Save Me,” which is certified Gold, and the video has received more than 65 million YouTube views.

Jelly Roll’s My Opry Debut video from his inaugural performance at the Grand Ole Opry, featuring “Son of a Sinner,” will air Saturday, April 23 at 9:30 p.m. CT on Circle All Access.