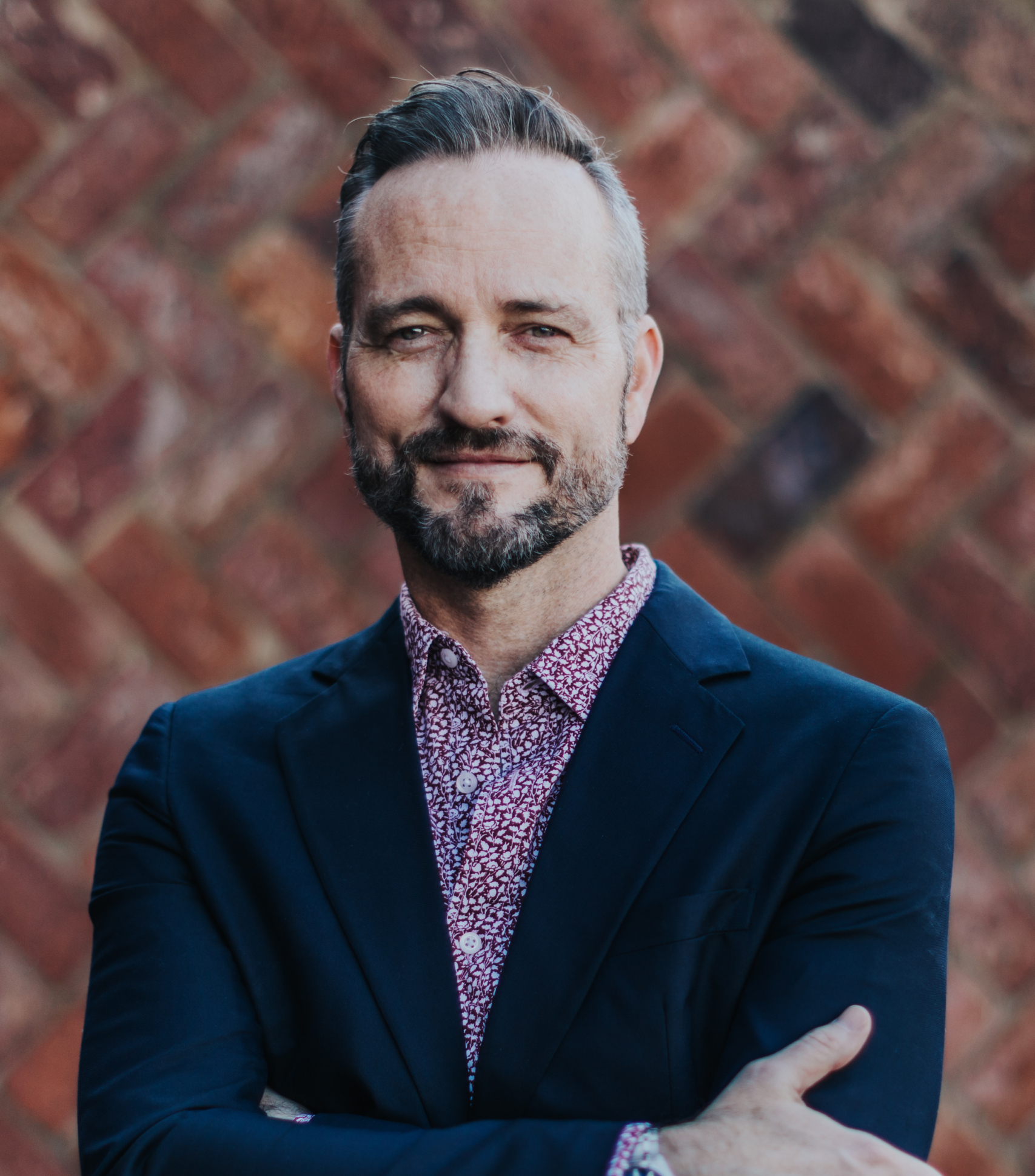 DZL, the Nashville-based owner of the Cannery Row, has hired Brent Hyams as general manager of the facility and its four distinct venues. Hyams hiring comes as preparations are underway for upgrades to the facility at the start of June. The venues on site will reopen this summer.

The news comes several months after it was revealed that all three of the Cannery venues—Mercy Lounge, The High Watt, and Cannery Ballroom—would not be renewing their leases in the space.

Hyams will be tasked with building onto the considerable history of Cannery Row, dating back to 1883, while leading it towards its future as an independent facility that remains centered around live music.

Prior to this role, Hyams has served as Senior Marketing Manager for the Ryman Auditorium and Grand Ole Opry. He also spent 17 years with the Tennessee Performing Arts Center (TPAC) rising to the level of chief operating officer. While there, Hyams managed a staff of more than 60 people, directed daily operations, sponsorships, ticketing, and technical production, among other responsibilities. While acting as executive vice president and general manager at TPAC, he also oversaw the refurbishment and development of the War Memorial Auditorium.

After his time at TPAC, Hyams launched a studio for nationally touring artists, securing a music rehearsal facility during the COVID-19 pandemic and building the company from scratch.

“This is a legacy opportunity for me as someone who has both been a fan of the Cannery and worked within Nashville’s music industry,” says Hyams. “I’m proud to be part of a team investing in the future of this storied facility. We all have great memories from these venues-we’re here to keep the unforgettable moments going and carry on a part of what makes Music City authentic and special.”

“Protecting Cannery Row is a passion project I really believe in. It’s important to keep it thriving as an independent music venue for years to come, and now Brent is on board to spearhead that effort,” adds Zach Liff, owner of Cummins Station and DZL Management Company. “Brent is an accomplished industry professional and a proven leader in the Nashville market. I’m confident in his ability to ensure the music venues inside Cannery Row are exceptionally well-run, they stay connected to the community, and they are true to their history.”