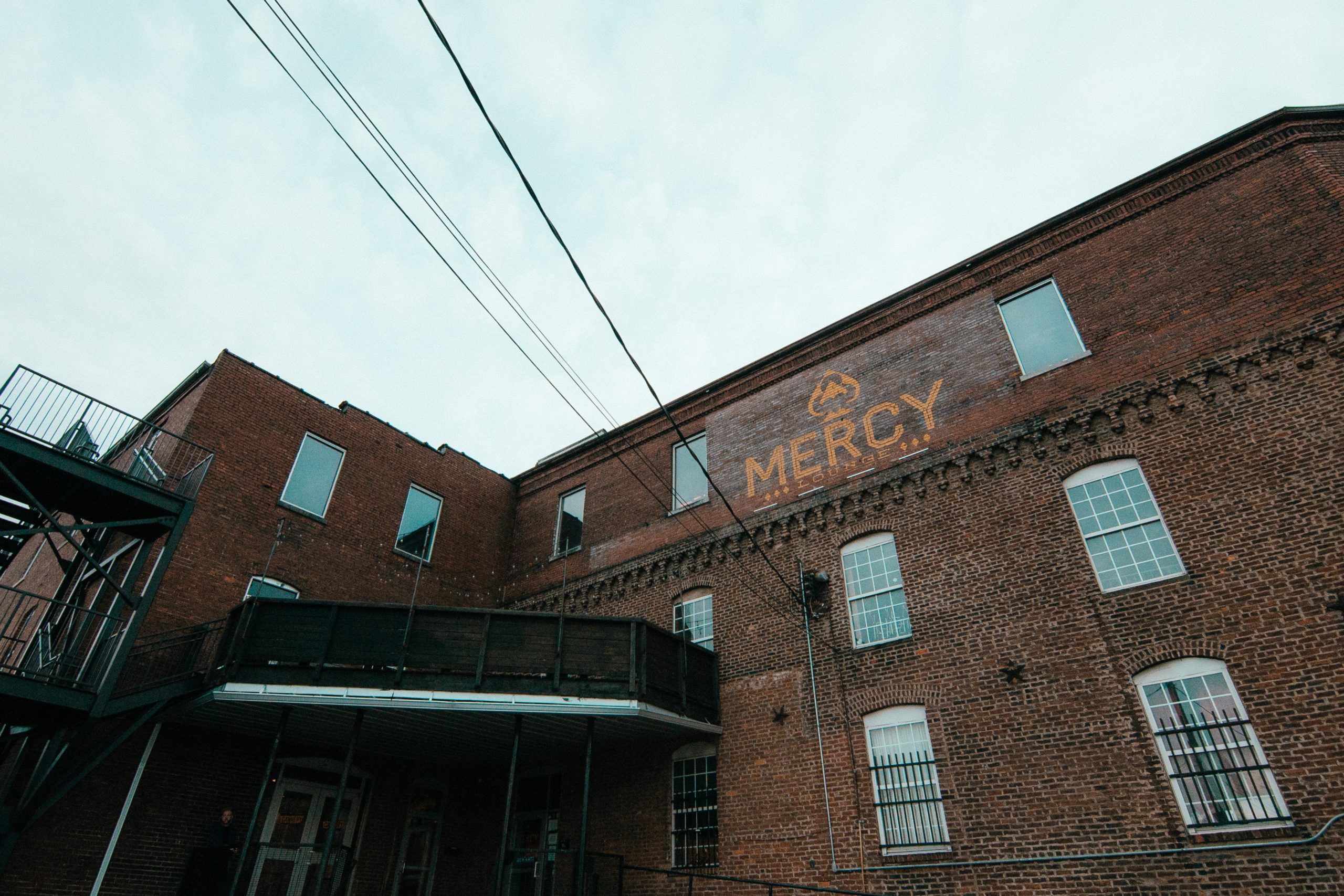 MusicRow has also confirmed that all three of the Cannery venues–Mercy Lounge, The High Watt, and Cannery Ballroom–will not be renewing their leases with the current business owner. At the end of May 2022, Mercy Lounge’s lease within the complex will have ended, though management has expressed plans of relocating the beloved venue to a new location that has yet to be determined.

More information about relocating and other future plans for all three venues has not yet been announced.

Mercy Lounge shared the news on social media, saying: “The Mercy Lounge complex will end its near 20 year run on Cannery Row at the end of May 2022. Our lease is ending and we will be relocating the venues to a new location, TBD. We hope to be back better than ever. Let’s make these last 8 months on Cannery Row the best ever!”

First opening its doors in January of 2003, Mercy Lounge has a standing room capacity of right at 500 people. During its nearly two-decades long tenure in downtown Nashville, the independently-owned venue has hosted hundreds of acts from a variety of genres, especially those outside of country music.