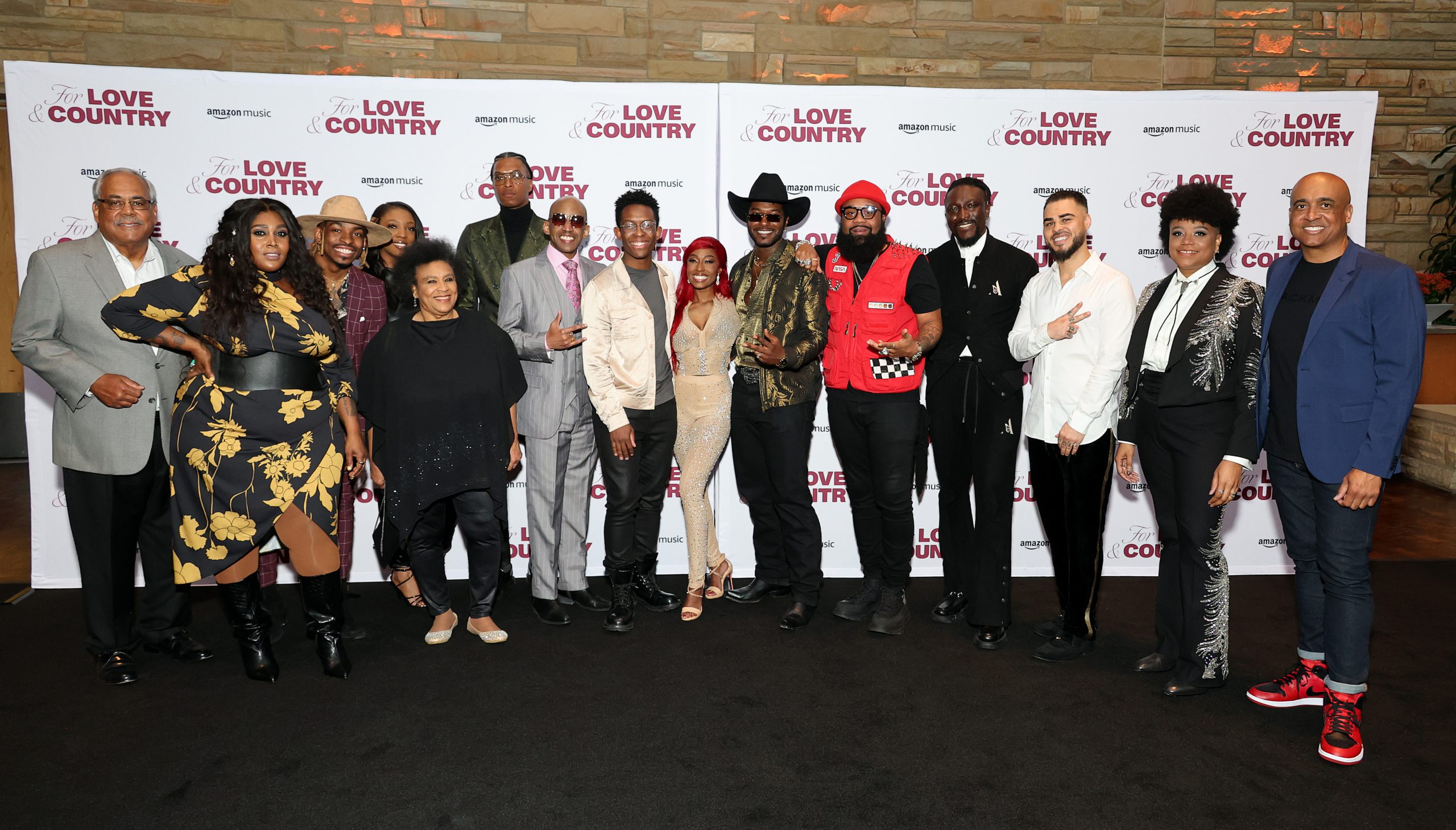 Plenty of historic events take place at the Country Music Hall of Fame, but the For Love & Country party there on Monday (April 4) emerged as a true landmark.

As any country fan can tell you, the second decade of the 21st century has witnessed an unprecedented influx of Black artists into the genre. For Love & Country is a documentary film that celebrates this phenomenon, and Monday’s event was the movie’s premiere. 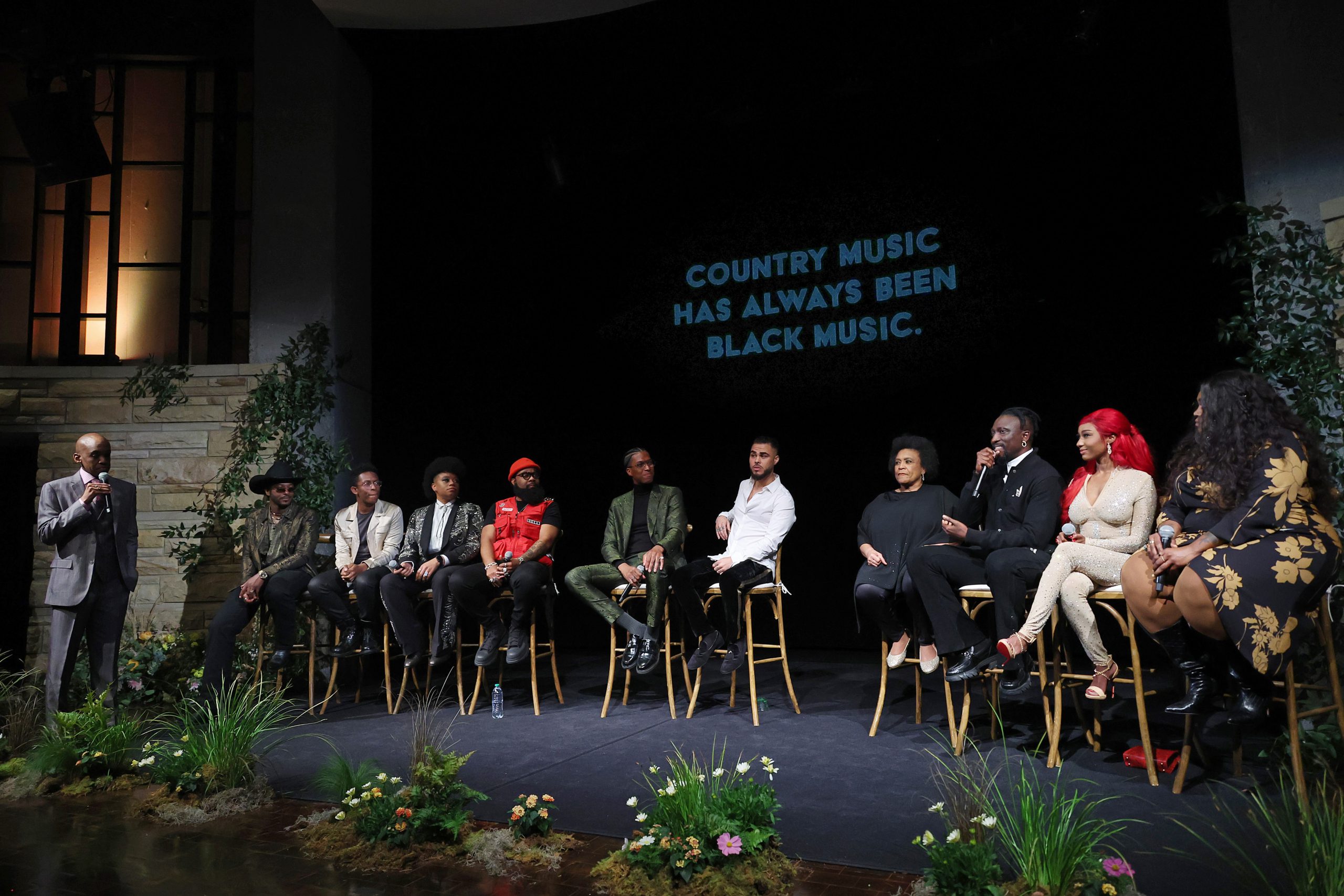 “I think we are all better for having so much more representation,” said Spencer. “I’m proud to be country and proud to be Black.”

“Music has no color,” added Brown. “I don’t chase radio; I chase purpose. It’s a privilege to be here.”

“We’re a part of healing the world,” said Jones. “ My dream was to see other Black people show their love of country music. Just being a part of this story is a blessing.”

“I’m glad to see everybody up here who is pushing the mission forward,” commented Carter. “It is a mission. It’s important.”

“Up here,” was a panel discussion prior to the screening that was moderated by Marcus K. Dowling, the first Black country-music reporter at The Tennessean. “There is an actual change happening, and it’s represented on this stage tonight,” he said. “History is written by victors: These are the victors….We’re having songs that are changing the conversation.”

“This is a MOMENT,” observed Bradley, about the Black-country gathering.

For Love & Country is an Amazon Music production. It will be released on April 7 on the Amazon Music app and Prime Video. Acclaimed New York filmmaker/photographer Joshua Kissi directed. “I felt like I was a conduit, to be a modern-day storyteller,” said Kissi. “I came in as a spectator. Now I feel like I am at home.”

Back in 1996, Frankie Staton cofounded a Black Country Music Association. “I knew this was possible,” she reflected. “I never dreamed I would see it.”