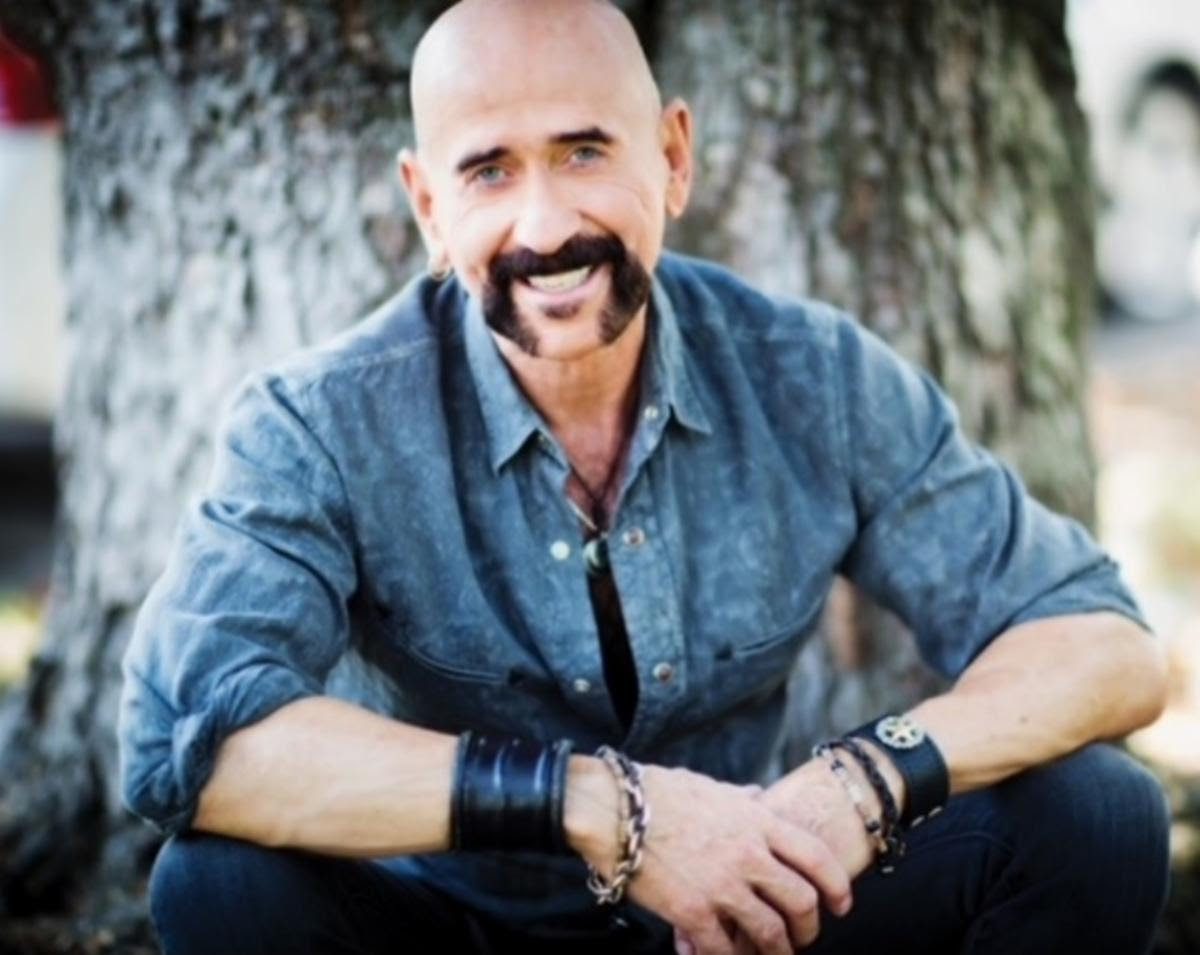 He wrote hits for such artists as The Oak Ridge Boys, Kathy Mattea, David Lee Murphy, Brenda Lee, John Conlee and Steve Earle. Hinson was also widely loved as a Nashville nightclub entertainer. He starred as the subject of a 2013 documentary film, was an HIV/AIDS activist and became a mentor to numerous younger artists.

He was also one of the songwriting community’s most colorful personalities. The Mississippi native was born James Leon Hinson Jr. in 1951. The son of a mechanic and a waitress, the self-taught pianist became a performer at age 10. He entertained at local barn dances, talent contests, regional fairs and honky-tonks.

At age 11, he had his own radio show in his hometown of Newton, Mississippi.

Country superstar Loretta Lynn discovered him when he was 14. Hinson’s father had taken him to a Lynn concert, and they talked their way backstage. After hearing him, she brought the youngster onstage to sing and invited him to Nashville.

She introduced him to her mentors, The Wilburn Brothers, and they signed him to their song-publishing company. Hinson moved to Nashville at age 16 and became part of the Wilburns’ road show, touring with Hank Williams Jr., Kitty Wells, Faron Young, Wanda Jackson, Charley Pride and other notables.

Country singer Anthony Armstrong Jones recorded Hinson’s “Sugar in the Flowers” in 1970, and it earned the teenager his first ASCAP award. Jones recorded for Chart Records, which signed “Jimmy Hinson” to its roster. His three singles for the label failed to chart. However, fellow Chart artist Lynn Anderson became another singer who recorded his early songs.

He next became affiliated with the Royal American label and its executive, Dick Heard. The company’s Mel Street recorded the Hinson/Heard song “Angel With a Broken Wing” in 1972. When Broadway legend Carol Channing came to Nashville in 1973, she recorded three of their songs.

Jimbeau Hinson was openly bisexual, which limited any further opportunities as a country recording artist in the 1970s. Instead, he concentrated on his talent as a lyricist.

The Oak Ridge Boys hired him to work at their publishing company, and within six months, Hinson was managing it. Brenda Lee scored a hit with the songwriter’s “Find Yourself Another Puppet” in 1976, the first of four singles he wrote for her. The others were “Don’t Promise Me Anything Do It” (1980), “Broken Trust” (top 10, 1980) and “Just for the Moment” (1982).

The last two were Brenda Lee vocal collaborations with the Oaks, for whom Hinson co-wrote the chart-topping “Fancy Free” in 1981. The song has now been programmed more than two million times on radio.

The group also recorded Hinson’s “Let Me Be the One,” which was revived by Randy Gurley in 1978 and became a duet by Billy Walker & Barbara Fairchild the following year. In 1986, The Oak Ridge Boys turned Hinson’s “When You Give It Away” into a Christmas favorite, and their albums contain more than a dozen of his songs.

Jimbeau Hinson married Brenda Fielder in 1980. She was familiar to Nashvillians as the TV spokesperson for her family’s home-renovation business. Their relationship became known as one of the great Music Row love stories.

During the next few years, Hinson wrote songs recorded by Porter Wagoner, Rita Coolidge, Atlanta, The Goldens, Floyd Cramer, Tammy Wynette and others.

Steve Earle became a regular songwriting collaborator. He charted with their “Hillbilly Highway” in 1986, and it was later revived by Ricky Skaggs (1997). Connie Smith charted with the Earle/Hinson song “A Far Cry From You” in 1985, which was revived by Rhonda Vincent in 1990.

Hinson also began collaborating with David Lee Murphy. Their “Red Roses (Won’t Work Now)” was recorded by Reba McEntire in 1985. Although never a single, this song became a big fan favorite at her concerts.

John Conlee returned Jimbeau Hinson to the country top-10 by issuing “Harmony” in 1986. Kathy Mattea did the same with her hit treatment of “Train of Memories” in 1987. Also making the charts were Patty Loveless with his song “After All” (1987) and Larry Boone with “Don’t Give Candy to a Stranger” (1988, another top 10 hit).

Jimbeau Hinson emerged as a Music City club attraction via a series of showcases in 1986, capped by an annual Christmas show dubbed “Mistletoe Time With Jimbeau.” His warmth, soulful singing, raconteur humor and showmanship made him an audience favorite.

He competed on TV’s Star Search in 1987-88, beating future country star Billy Dean during the show’s early rounds and making it to the finals.

But these events came at a difficult personal time for Jimbeau Hinson. The Oaks sold their publishing company, rendering him temporarily “jobless.” In 1985, he was diagnosed with HIV/AIDS, which in those days was practically a death sentence. He spent the next 10 years battling the disease. By 1996 he weighed a skeletal 110 pounds, slipped into a coma and nearly died.

David Lee Murphy aided him financially by scoring a 1995 top 10 hit with their co-written “Party Crowd.” It was named the country airplay single of the year by Radio & Records.

Hinson miraculously regained his health. Between 1999 and 2010, he reactivated his songwriting career with recordings of his songs by Tracy Lawrence, Lee Greenwood, Alecia Nugent, Rodney Crowell, Michael Peterson, Ty Herndon, Billy Burnette, Sonya Isaacs and more than a dozen independent country artists he mentored. The Lost Trailers charted with his “Why Me” on BNA Records in 2006.

He formed his own American Romance record label. In 2001-2002, Jimbeau Hinson released An American Romance and A Dozen American Beauties for My One and Only Rose as albums on his label. Both were dedicated to Brenda, who was pictured on their CD jackets with him.

He also became an advocate for HIV/AIDS awareness. Songs based on his survival formed the backbone of his 2013 album Strong Medicine.

That CD inspired the creation of Beautiful Jim, a documentary film by Rex Jones based on Hinson’s life. The movie was screened at the 2014 Nashville Film Festival and became an audience favorite at other festivals.

At the time of his passing, Hinson was working on an autobiography titled The All of Everything in the Life and Times of Jimbeau Hinson.

According to publicist and friend Schatzi Hageman, Jimbeau Hinson underwent quadruple bypass heart surgery on June 30. While in recovery, he suffered a stroke on July 1. He apparently had another stroke last week while in Hospice care.

Jimbeau Hinson is survived by Brenda Fielder, his wife of 42 years, by sisters Cindee Sorrels of Nashville, TN and Beth Allgood of Decatur, MS and brother Mike Hinson of Hickory, MS, and by several nieces and nephews. A Celebration of Life is being planned and will be announced at a later date.