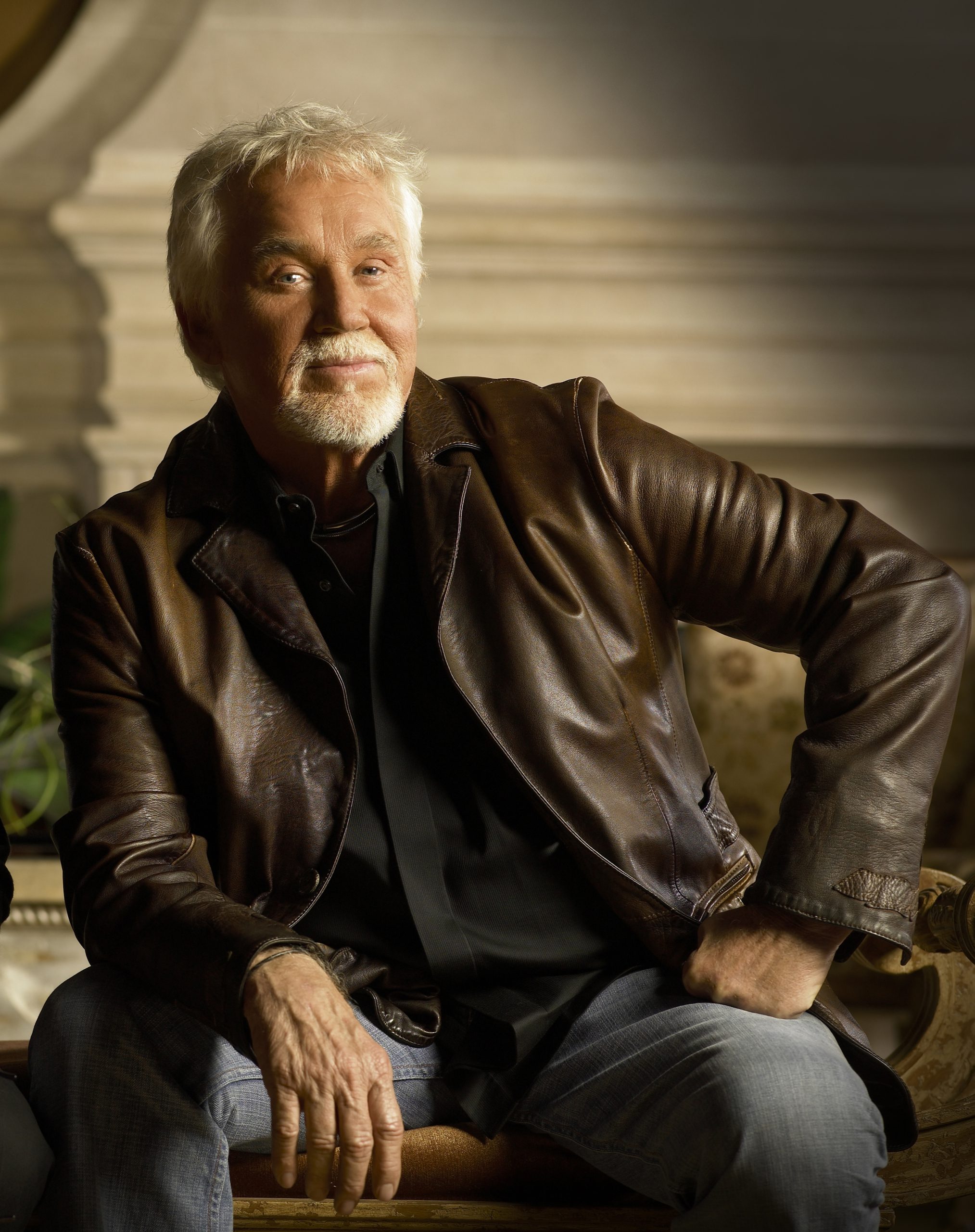 A deluxe edition of Kenny Rogers‘ 2011 gospel album, The Love Of God, will be available for the first time ever on CD beginning March 25 via Capitol Records Nashville/UMe.

Produced by Warren Hartman and Grammy award-winner Kyle Lehning, The Love Of God was recorded at The Compound and Sound Emporium in Nashville in 2010. Upon its release in March of 2011, the album reached No. 2 on the Billboard Top Christian Albums chart and peaked at No. 7 on the Billboard Country Albums chart.

One of the tracks originally recorded for the album was “The Gospel Truth,” featuring The Oak Ridge Boys. While the song, written by Rogers and his bandmates Steve Glassmeyer and Hartman, didn’t make the final track listing of the original release, it makes its physical debut on The Love Of God (Deluxe Edition). 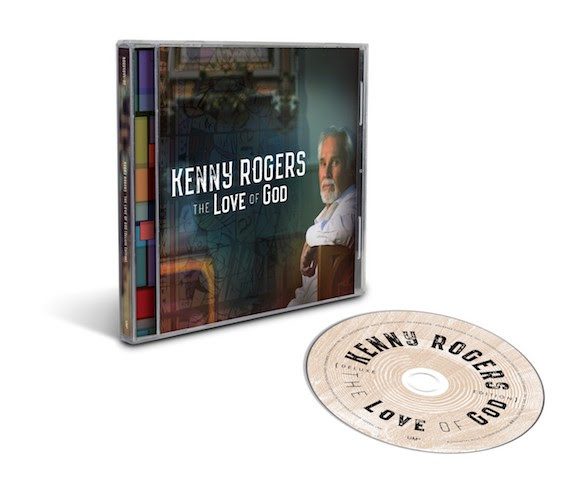 “The Love Of God is the culmination of an idea I had been thinking about for years but never had the opportunity to bring to life,” the late Country Music Hall of Famer shared back in 2011. “It’s been a musical awakening to me. To all of the wonderful musicians, vocalists, and songwriters who lent their amazing talents to this record, I want to thank you for making it so special. It seems I have a personal relationship with every song on it. For example, ‘In The Sweet By And By’ was my mom’s favorite song. When I was a kid, as I was leaving to go to school, I remember hearing her sing along with the radio. Music is by far the best ‘memory creator’ I know, and that memory is very special to me.”

Other special guest artists who collaborated with Rogers on the project include Point of Grace, The Whites, and Winfield’s Locket. Songs written by Rogers, Vince Gill, Michael McDonald and Michael W. Smith are also featured, along with Rogers’ take on classics, such as “I’ll Fly Away,” “In The Sweet By And By,” “Will The Circle Be Unbroken,” “What A Friend We Have In Jesus,” “Amazing Grace,” and more.

Additionally, the Booth Western Art Museum in Cartersville, Georgia, will be showcasing “Through the Years: Kenny Rogers’ Photographs of America.” The exhibit, in collaboration with the Rogers estate, will display one of Rogers’ greatest hobbies and present a selection of his color and black and white photographs of America. It will remain on view through July 10, 2022.

The Love Of God (Deluxe Edition)Track List:
Will The Circle Be Unbroken
Peace
I’ll Fly Away (featuring The Whites)
The Rock Of Your Love
In The Sweet By and By (featuring Winfield’s Locket)
He Showed Me Love
Grace
What A Friend We Have In Jesus
Circle of Friends (featuring Point of Grace)
For the Love Of God
The Gospel Truth (featuring The Oak Ridge Boys)
Amazing Grace
Leaning On The Everlasting Arms