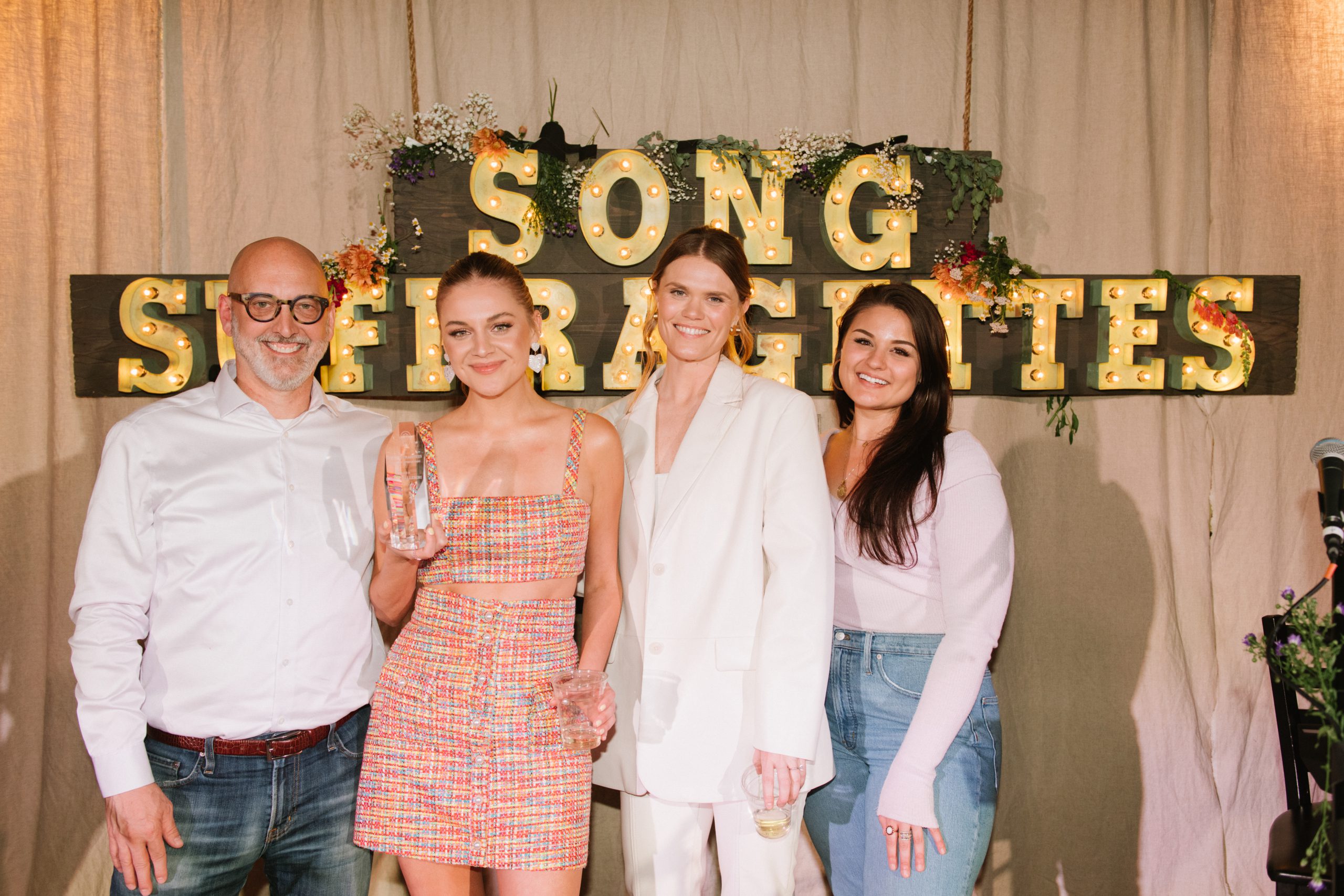 The sold-out show honored Kelsea Ballerini with the Yellow Rose of Inspiration Award, an honor bestowed on a female songwriter who has inspired the Song Suffragette women who one day hope to follow in Ballerini’s successful footsteps. 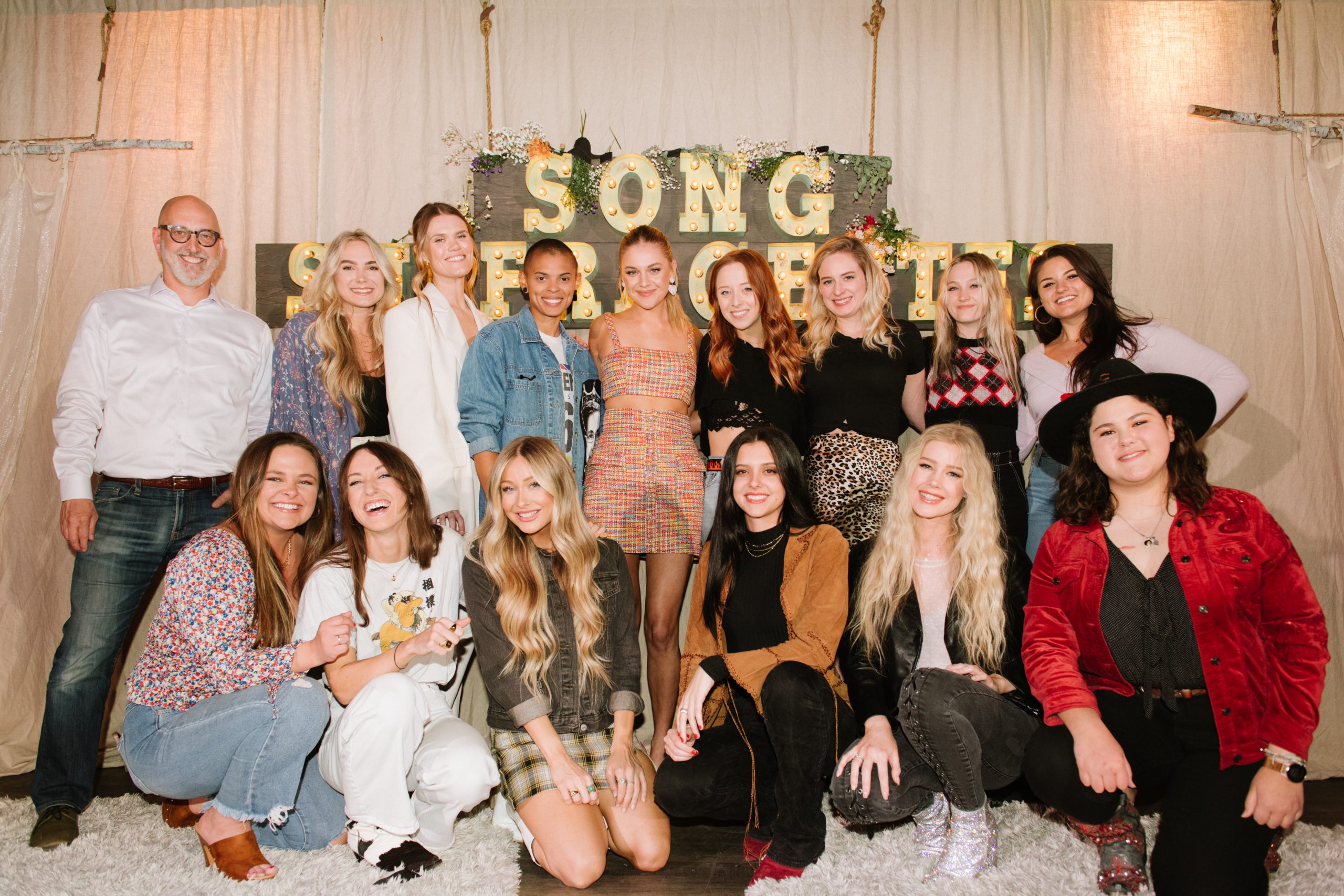 Ballerini also performed her recent No. 1 hit “Half Of My Hometown” along with “I Quit Drinking” to a standing ovation, with Galyon accompanying her on keyboard and vocals.

“Thank you guys for letting me be here and be a part of this amazing event,” Ballerini shared. “It’s a big full circle being here 8 years later. Thank you, Song Suffragettes.”

The entire sold-out show and livestream is available for viewing here.