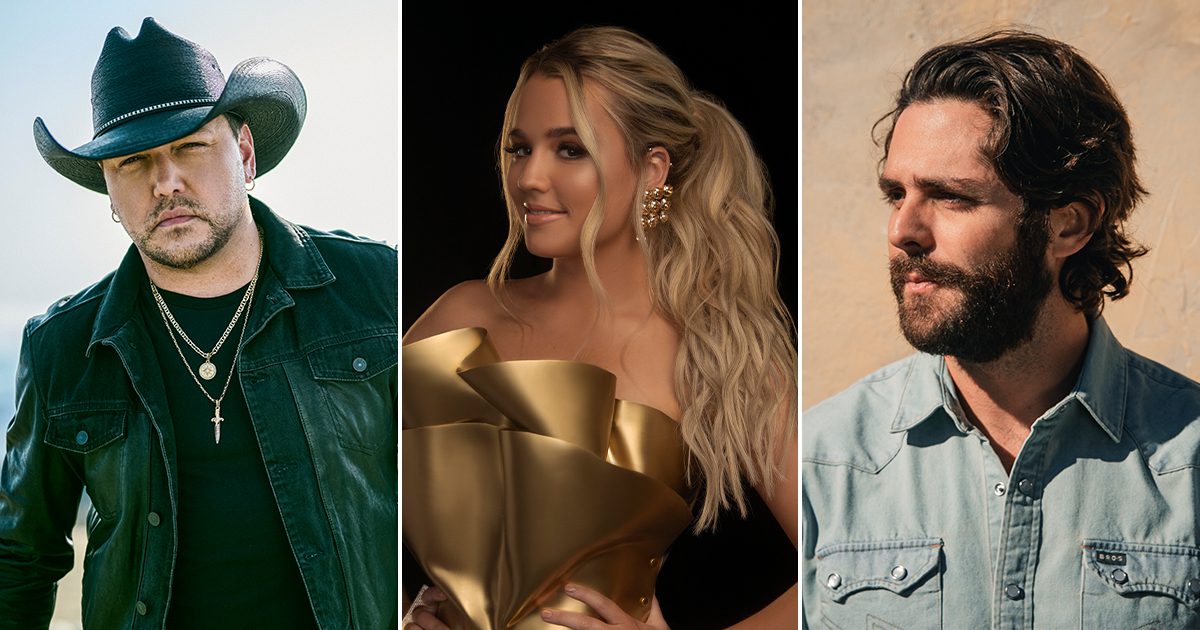 Summerfest in Milwaukee has announced over 100 acts for the 54th edition of the festival, including Thomas Rhett, Gabby Barrett, and Jason Aldean. The annual festival will take place June 23-25, June 30-July 2, and July 7-9.

“It feels great to announce our highly anticipated lineup and have the festival back in its regular summer timeframe for 2022,” said Don Smiley, President and CEO of Milwaukee World Festival, Inc. “From Justin Bieber, Halsey, Backstreet Boys, and a special Summerfest co-headlining show with Lil Wayne, Wiz Khalifa, and Wu-Tang Clan, to John Fogerty, Steve Aoki, Halestorm, and others, it would be difficult to find a more diverse lineup anywhere.  Make plans to join us for Summerfest this June, one of the most affordable music festivals in the world, and home to over 1,000 artists performing live over the nine-day run.”

Tickets for Summerfest are on sale now with limited time passes available including the UScellular Power Pass which includes one admission for all nine days, and the UScellular 3-Day Pass available which is valid for one general admission per day, any three days of the festival. 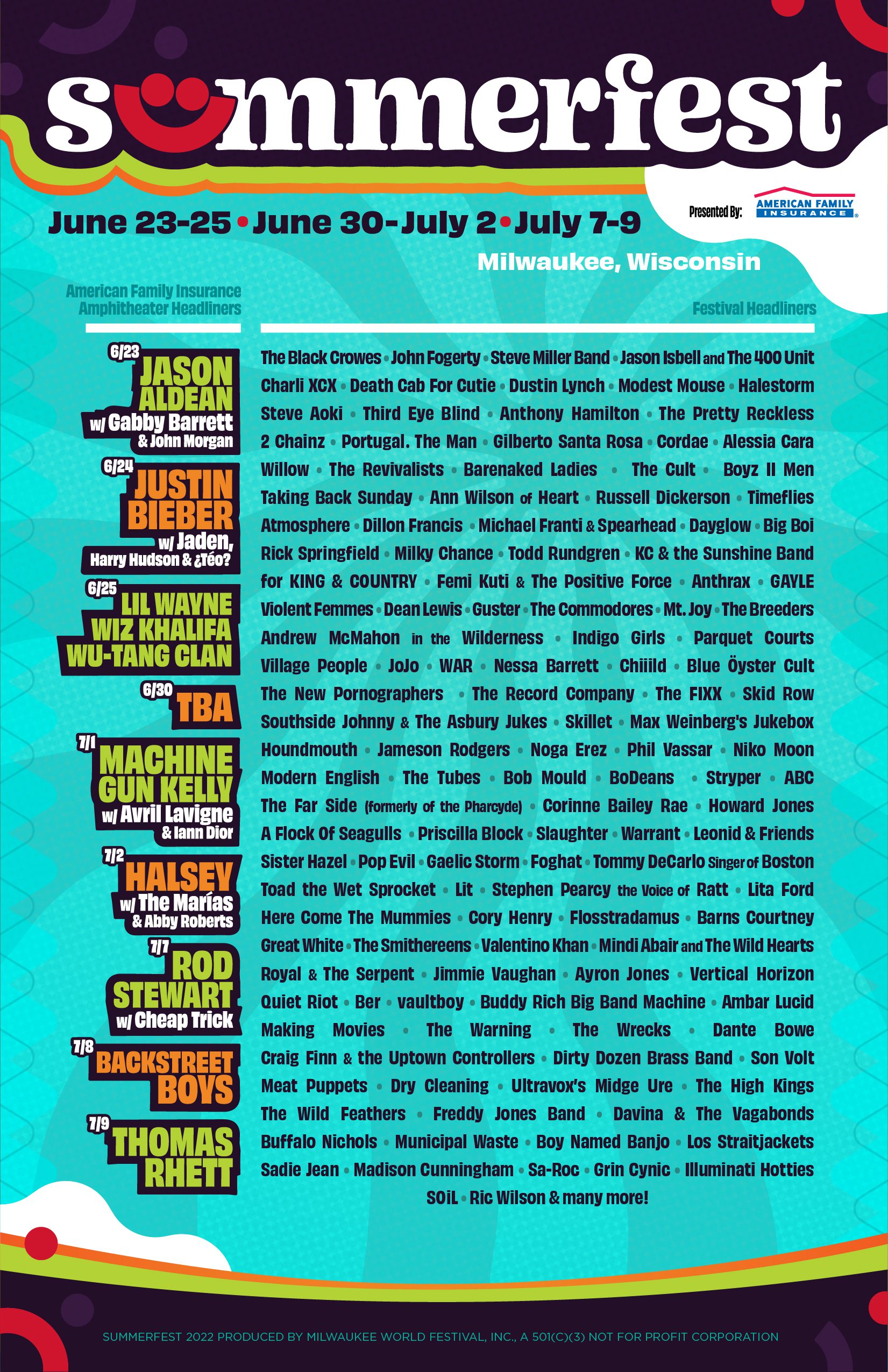