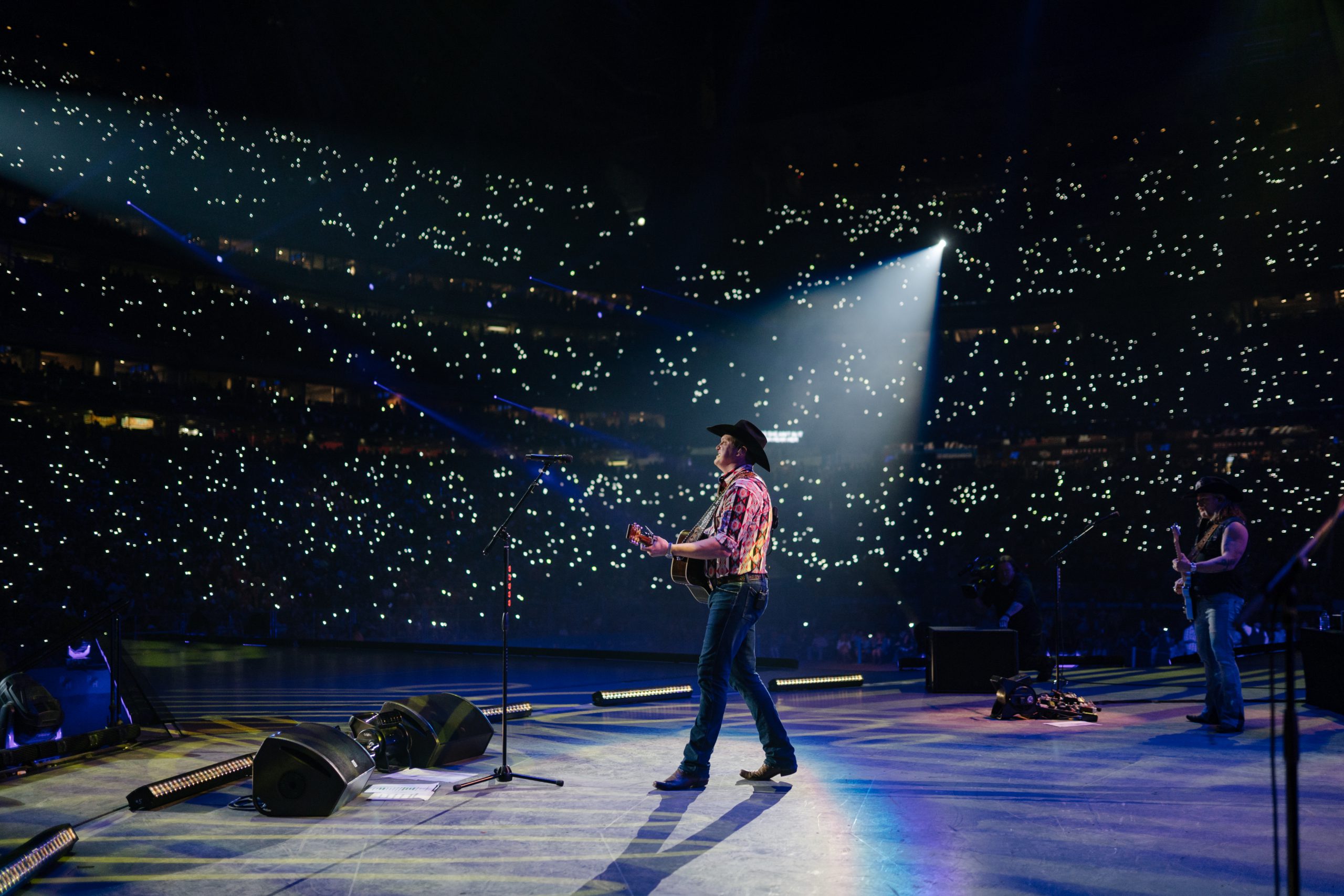 Jon Pardi sold out the famed RodeoHouston for his debut appearance on Saturday night (March 5). The CMA and ACM award-winner sold 72,859 tickets, marking the highest paid attendance so far of 2022.

Pardi, who was slated to perform at the rodeo in 2020, was finally able to make his debut on the rotating stage. “It only took us two years, but we finally made it,” Pardi told the crowd.

His “Ain’t Always the Cowboy Tour” will kick off on July 14 in Irving, Texas, and will wrap up with a Nashville show on Oct. 1 at Ascend Amphitheater. 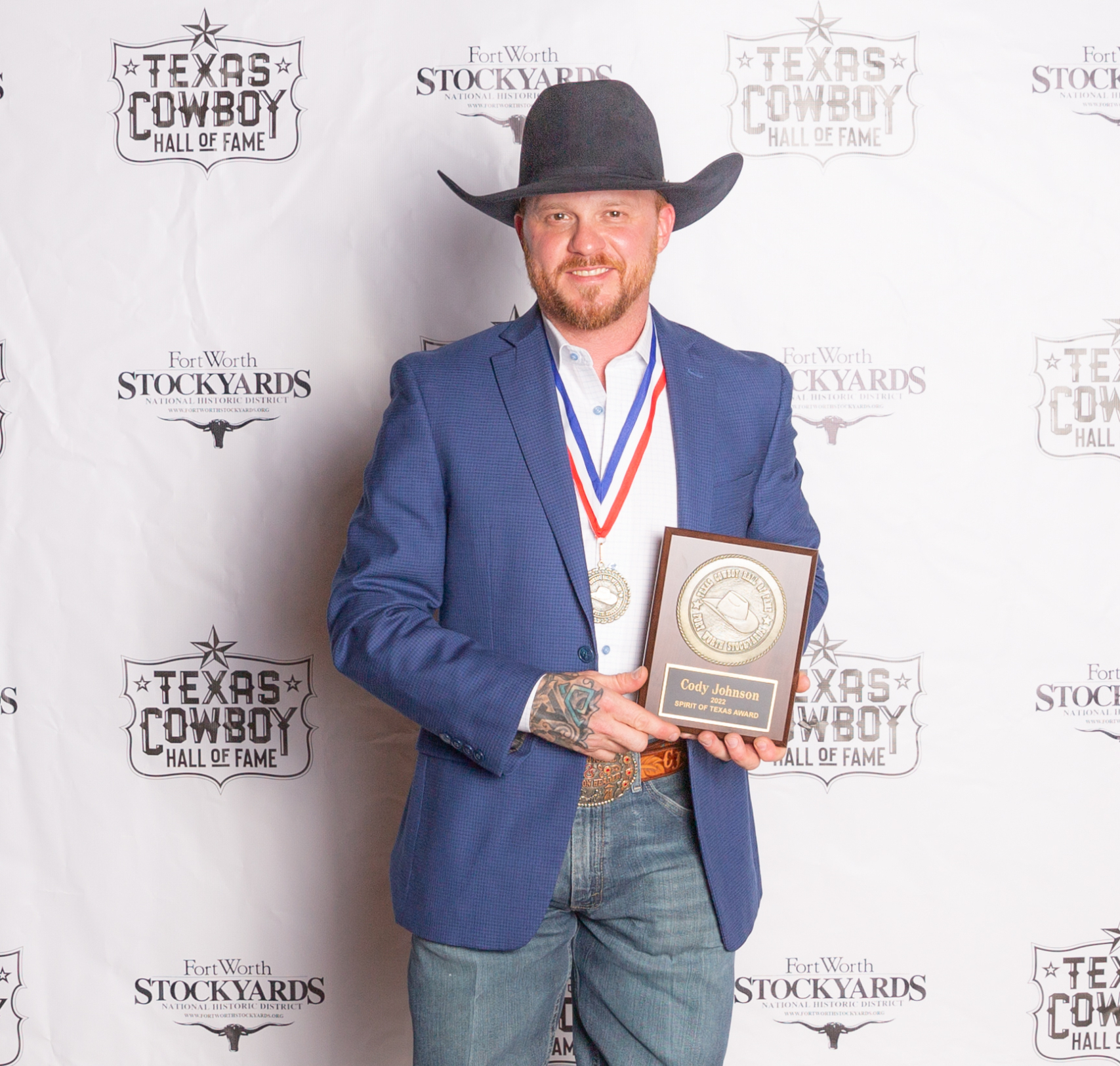 Platinum recording artist Cody Johnson has been inducted into The Texas Cowboy Hall of Fame’s Class of 2022 with the Spirit of Texas Award. Other Class of 2022 honorees included Patti Colbert, Wilson Franklin, Scharbauer Cattle Company, and Dr. Charles “Bud” Townsend.

The induction came just days after Johnson sold out opening night of RodeoHouston, becoming only the third performer in its 90-year history to do so. 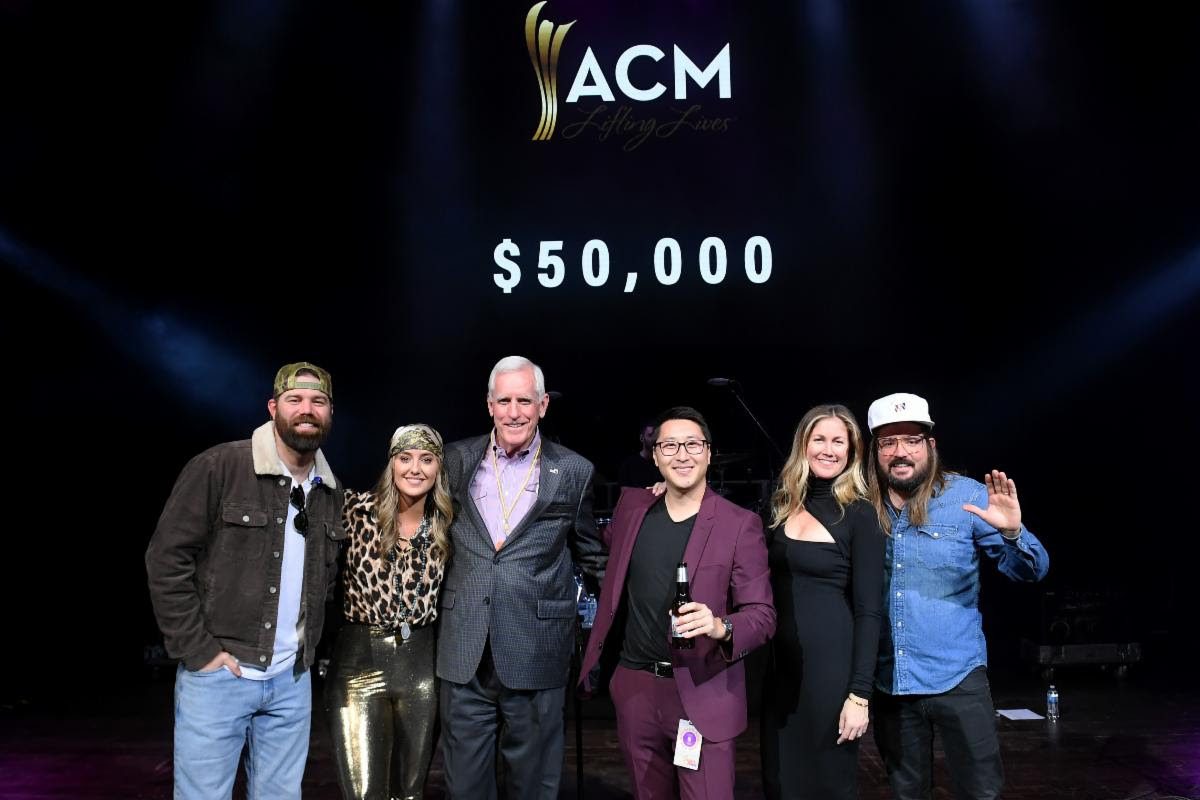 The Morning Hangover, a multi-media country music news and entertainment platform, sold out the House of Blues Las Vegas for its first-ever Hangover Fest on Sunday night (March 6).

Molson Coors Board Chairman, Pete Coors, presented a check for $50,000 to ACM Lifting Lives on behalf of presenting sponsor Coors Light. Multi-Platinum entertainer Chris Young also made a surprise appearance and performance before adding a personal donation of $7,000 in celebration of 7 nominations at the 2022 ACM award show.

“The live music experience is the heart-beat of The Morning Hangover,” shares TMH Founder and Publisher Kurt Bardella. “I started The Morning Hangover so that artists I believed in like the ones we had on our stage last night could have a bigger platform to share their songs, stories, and connect directly with the fanbase. The Morning Hangover is about discovery and elevating the new and diverse voices of country music. I am so grateful to everyone who took part of #HangoverFest22 and helped make it such a huge success.” 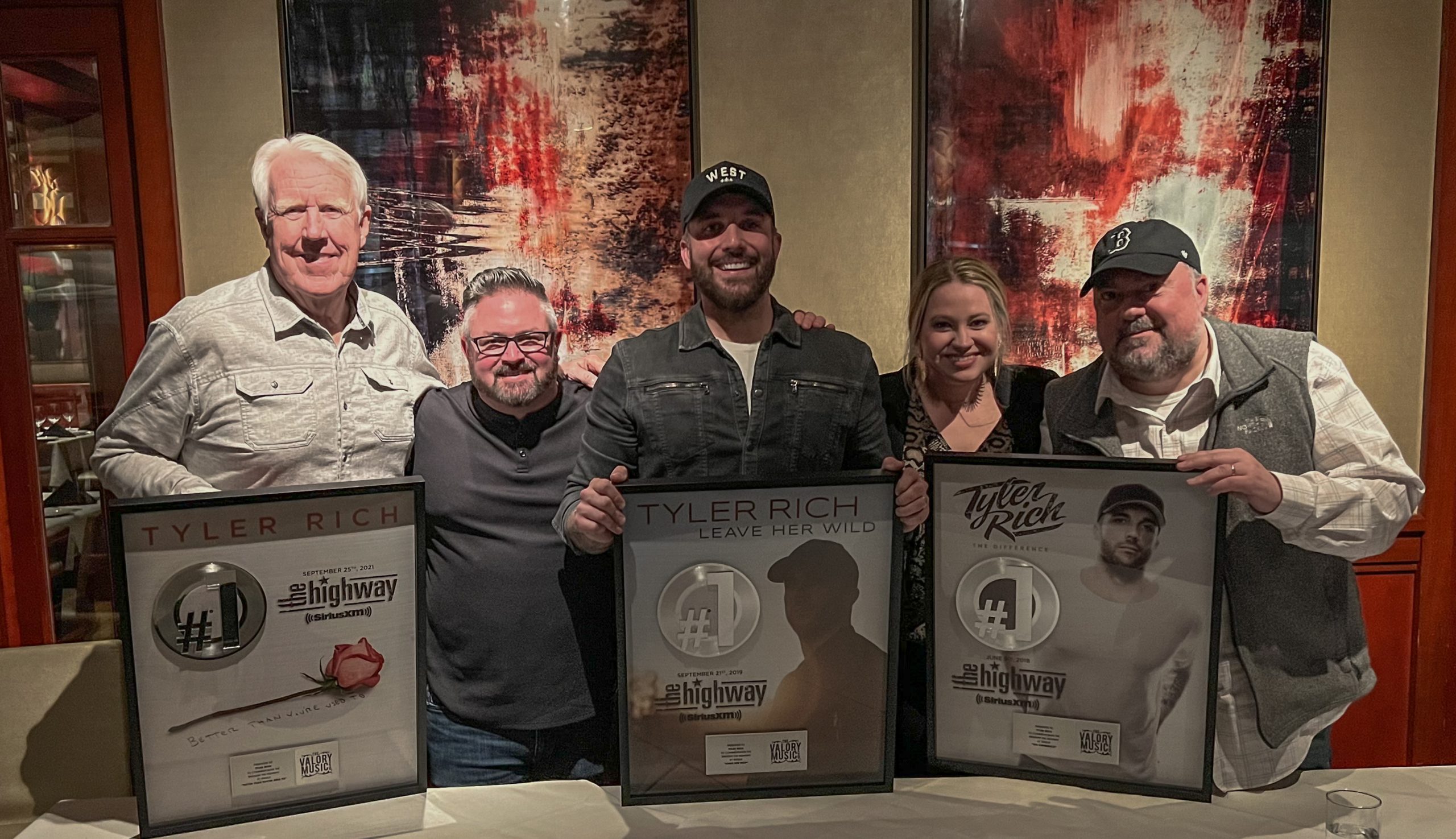 The Valory Music Co. recently surprised Tyler Rich with plaques commemorating his three No. 1 hits on SiriusXM’s The Highway, including “The Difference,” “Leave Her Wild” and “Better Than You’re Used To.”

“What an amazing surprise! It’s been such a fun ride with SiriusXM The Highway, and I’m so proud of these three No. 1s! But none of this is remotely possible without my fans, the listeners, JR Schumann, The Valory Music Co., Neil Vance and my management team,” reflects Rich. “Hope you’re loving my current single ‘A Little Bit Of You’ playing on The Highway right now, and know, a lot more new music is coming.”

Rich will set off on the second leg of his “Two Thousand (More) Miles Tour” beginning this Thursday (March 10) with a headlining show at the Midnight Rodeo in Springfield, Missouri. For a full list of upcoming dates, click here.