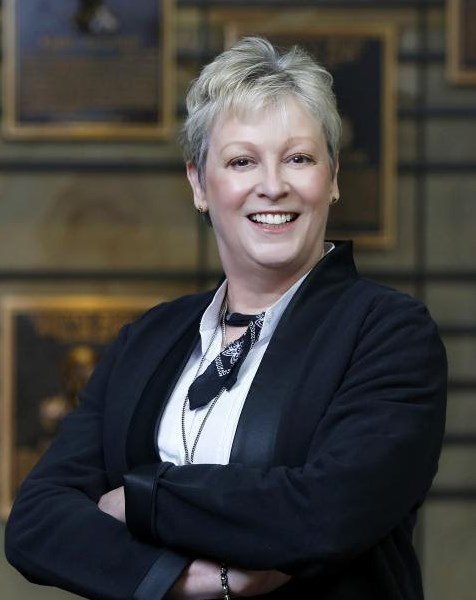 Carolyn Tate, the former Sr. VP of Museum Services at the Country Music Hall of Fame & Museum, passed away on March 3. She was 65.

A Nashville native, Tate had over 25 years of executive museum management experience at the Country Music Hall of Fame. She exited her role at the museum in March of 2018.

Tate fulfilled two tenures at the museum. From 1986 until 1994, she took on the role of Production and Advertising Manager, where she was responsible for copywriting, creative direction and editorial supervision. She also managed the production of books, magazines, and historical albums.

During her second term at the Museum, Tate supervised a collection of over 2 million artifacts, the exhibition program, digitization program, the Frist Archive and Library and special construction projects. She also served as project manager for the $100 million addition to the museum completed in 2014, which added state-of-the-art archives for the collection and additional exhibition and event space to the facility. Tate also supervised Hatch Show Print, the Taylor Swift Education Center, special projects, public programming and various development projects.

Tate’s career also included stints at LooneyRicksKiss, an architectural firm in Memphis, where she served as Director of Museum Services and supervised the design of the STAX Museum. She also directed the Museum Services Division at 1220 Exhibits in Nashville, where she worked on design, fabrication and installation of many public and private museum projects.