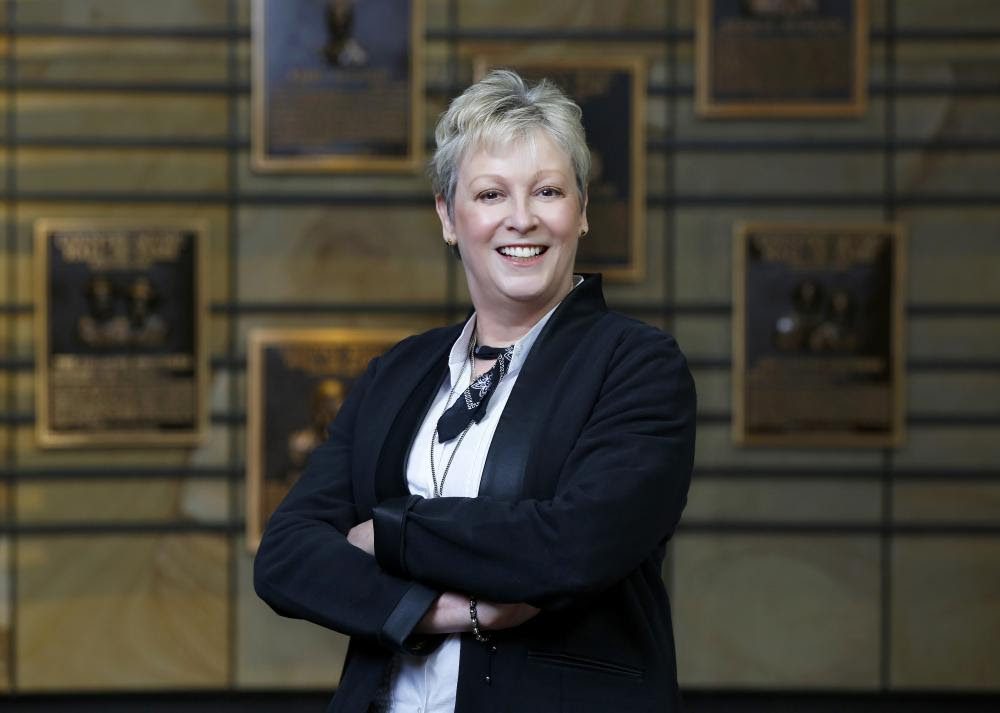 Carolyn Tate, senior vice president for museum services at the Country Music Hall of Fame® and Museum, has announced that she will leave her post to work with private celebrity and family archival collections. Over two terms, from 1986 to 1994, and from 2002 to the present, Tate has dedicated more than 25 years to the museum and its mission of preserving and interpreting the history of country music.

“Carolyn’s significant contributions to the growth and stability of this museum cannot be overstated,” said CEO Kyle Young. “She has set high standards for the institution and for her colleagues. We wish her well and offer our sincere thanks for her sustained hard work and dedication on behalf of the museum.”

Working together to ensure a smooth transition, Young and Tate are conducting a national search for her successor. Tate will remain with the museum until that person is identified. She will then move into a consulting role until around the end of the year.

Tate administers the museum’s collection of more than 2.5 million items, including stage wear, instruments, films, photographs, and recordings, and a print library of books, periodicals, and clippings.

She oversees the planning, design, and installation of exhibitions in the museum’s gallery space, Historic RCA Studio B, and the Taylor Swift Education Center.

Tate played a pivotal role as project manager of the $87.5 million museum expansion completed in 2014. She supervised the planning, design, and construction for the addition of 214,000 square feet to the museum’s archives, exhibit galleries, and public spaces.

During her two tenures at the museum, Tate has filled many critical roles. From 1986 until 1994, she was production and advertising manager, responsible for copywriting, creative direction and editorial supervision. She also managed the production of books, magazines, and historical albums.

“I’ll never completely leave the museum,” Tate said. “Too much of my blood, sweat and tears are here, and it will always be in my heart. But it is time to look toward the future, for myself and for the museum, where the next generation of professionals is ready to carry on this work. We have assembled an accomplished and capable staff. They will maintain our high standards of excellence and they are dedicated to accuracy and objectivity.”

“Had it not been for Carolyn Tate, this museum would be a different and lesser place,” said Young. “She has been invaluable in our growth, and she will remain an example to all of us who learned from her.”