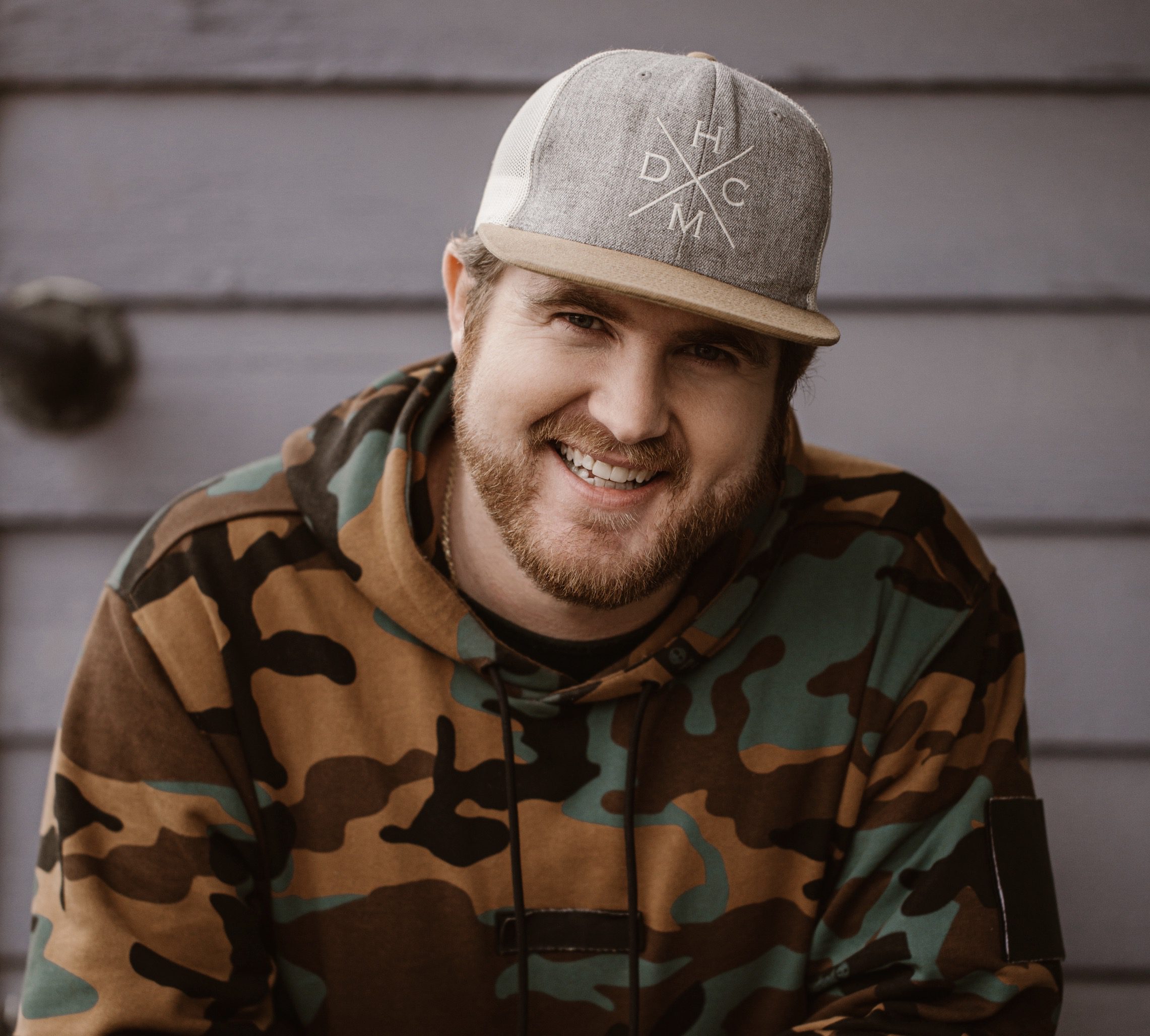 Whether singing the blues or celebrating romance, the country stars are taking it slow and easy this week. Dylan Scott, Jon Langston, Kat & Alex, Dolly Parton, Yola and Jenny Tolman are all in peak performance on new ballad releases.

The Disc of the Day is also a ballad: Drew Green’s ode to fatherhood is exquisitely produced and packed with meaning.

Our DISCovery Award winner is Alex Miller, who is most definitely keeping it country.

HAILEY WHITTERS / “The Neon”
Writers: Hailey Whitters/Lori McKenna/Rodney Clawson; Producers: Hailey Whitters/Jake Gear; Label: Pigasus/Songs & Daughters/Big Loud
–Barroom heartbreak, set to a rumbling beat, keening fiddle and churning guitars. As usual, she sings like a hillbilly angel. “Everything She Ain’t” remains the single, and this extra advance track has me chomping at the bit to hear the rest of her new collection, Raised, which drops on March 18.

JON LANGSTON / “Back Words”
Writers: Ross Copperman/Michael Hardy/Jon Nite; Producer: Jody Stevens; Label: EMI/32 Bridge
–He shines blazingly bright as a vocalist on this oomphy, echoey ballad of regret. She’s gone, and he can’t take back the words that drove her away. This consistently excellent record maker is turning into one of our steadfast dependables.

DOLLY PARTON / “Blue Bonnet Breeze”
Writer: Dolly Parton; Producers: Richard Dennison/Tom Rutledge; Label: Butterfly/UMG
–One of our most masterful storytellers presents a doomed-lovers ballad that floats gently on a bed of strings. Dolly harmonizes with herself as she unspools the tale of a rich boy and poor girl who run away together in his truck, but crash because they’re speeding too fast. This is the second single from her latest album. Look for this mega talent in media everywhere as she launches Run, Rose, Run as both her LP/CD and novel (co-written with James Patterson) next week.

DREW GREEN / “Good Ol’ Man”
Writers: Drew Green/Josh Miller/Leo Starr/Mark Trussell; Producer: Mark Trussell; Label: Sony
–He’s gonna straighten up his act now that he’s a dad. The simple piano notes, synth beats and loops have a nicely hypnotic effect. His voice is bathed in echo and layered background witnessing. Audio creativity abounds, and the ballad’s message is cool: “Makin’ a man outta him/Is makin’ a man outta me.” I got beautifully lost in this one.

JENNY TOLMAN / “Afraid”
Writer: Jenny Tolman; Producer: Dave Brainard; Label: JT
–Ms. Tolman celebrated the release of her new Married In a Honky-Tonk album on Monday (Feb. 28). This eloquent, vulnerable ballad explores the courage it takes to fall fully in love. Strings swirl around her lovely delivery while guitars pluck delicately. A beautiful performance, illustrating all over again how fabulous she is.

DYLAN SCOTT / “Can’t Have Mine”
Writers: Dylan Scott/Matt Alderman/Josh Melton/Dallas Wilson; Producer: Matt Alderman; Label: Curb
–His advice to boys is to find a woman to love, but don’t go looking in the direction of Mrs. Scott. This romantic acoustic ballad blew up on TikTok even before its official release.

ALEX MILLER / “Through With You”
Writers: Alex Miller/Jerry Salley; Producer: Jerry Salley; Label: Billy Jam
–This American Idol alum goes totally “old school” on this heartache tune. Echoes of Randy Travis and Keith Whitley waft through the steel-embellished lament. Miller’s dips into his deep baritone range are ear catching, and the song is hooky as the dickens.

KAT & ALEX / “I Want It All”
Writers: AJ Pruis/Alex Georgia/Kat Georgia; Producer: Brad Hill; Label: Sony
–The love song is a wedding anthem in waiting. Driving the power ballad are the twin voices of this couple, who sing in flawless, note-perfect harmony. Highly engaging.