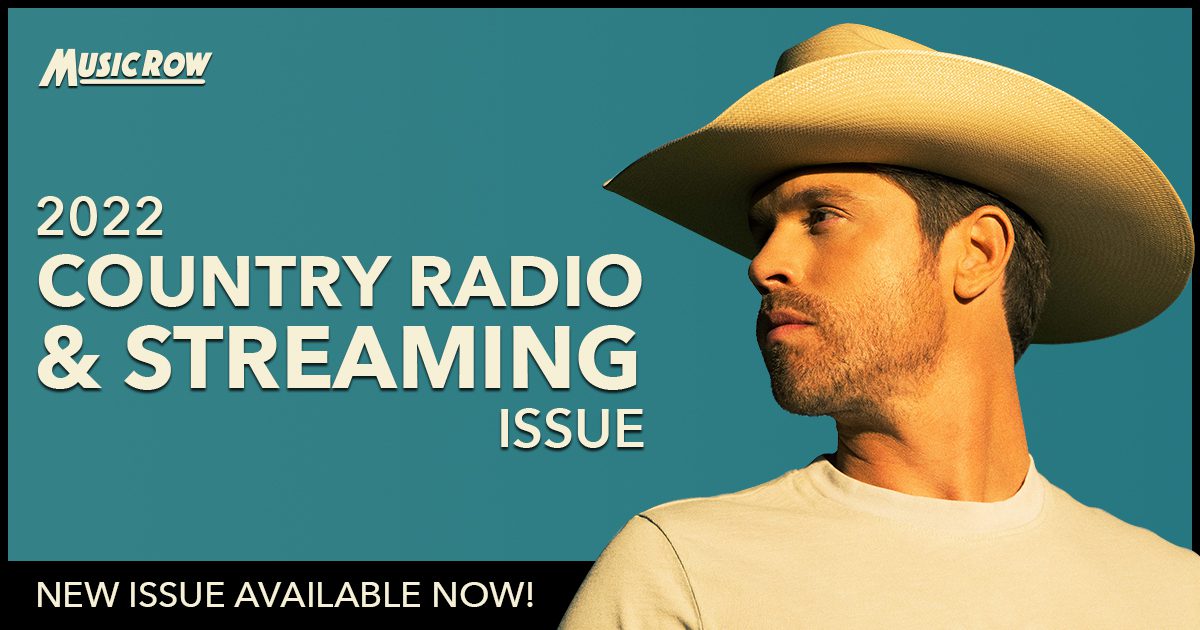 Lynch recently released his fifth studio album, Blue In The Sky, which includes his hit single “Thinking ‘Bout You,” featuring MacKenzie Porter. The track marks the label’s longest reigning single at country radio with an impressive six weeks in the top spot. Within the album’s 12 tracks—five of which were penned by the Grand Ole Opry member—the Tennessee native displays a heavy helping of optimism while also delivering a fair share of drinking songs, neon-soaked ballads, and more with help from Riley Green and Chris Lane.

Since first coming onto the scene in 2012 with his breakout self-titled album and stand-out singles, such as “Cowboys and Angels” and “She Cranks My Tractor,” the decorated singer-songwriter has achieved eight No. 1s, four top 5 albums, and over three billion on-demand streams. Over the last decade, he has also earned 8 Gold and Platinum-certified singles from the RIAA, including for “Ridin’ Roads,” “Good Girl,” “Small Town Boy,” “Seein’ Red,” “Where It’s At,” and more.

Within this issue’s pages, you’ll also find an engaging crop of editorial content. This issue includes a revealing profile on Warner Music Nashville’s CEO John Esposito, highlighting his entry into the music business and his meteoric rise to the top of one of country music’s most successful record labels. Also featured is a look inside Amazon Music’s busy year with its new Head of Country Music, Michelle Tigard Kammerer, and Principal Programmer Emily Cohen.

This issue also spotlights UMG Nashville’s outlook on radio and streaming throughout the pandemic, a conversation on the dramatic increase in country collaborations, and the minds behind PickleJar, “the world’s biggest tip jar.” This year’s Country Radio & Streaming Issue also takes a look at secondary market radio with KZPK and KYCK’s Brook Stephens, and celebrates the 20th anniversary of the MusicRow CountryBreakout Radio Chart.

Single copies of MusicRow’s 2022 Country Radio & Streaming Issue are available for purchase at musicrow.com for $20, and are included with yearly MusicRow memberships. 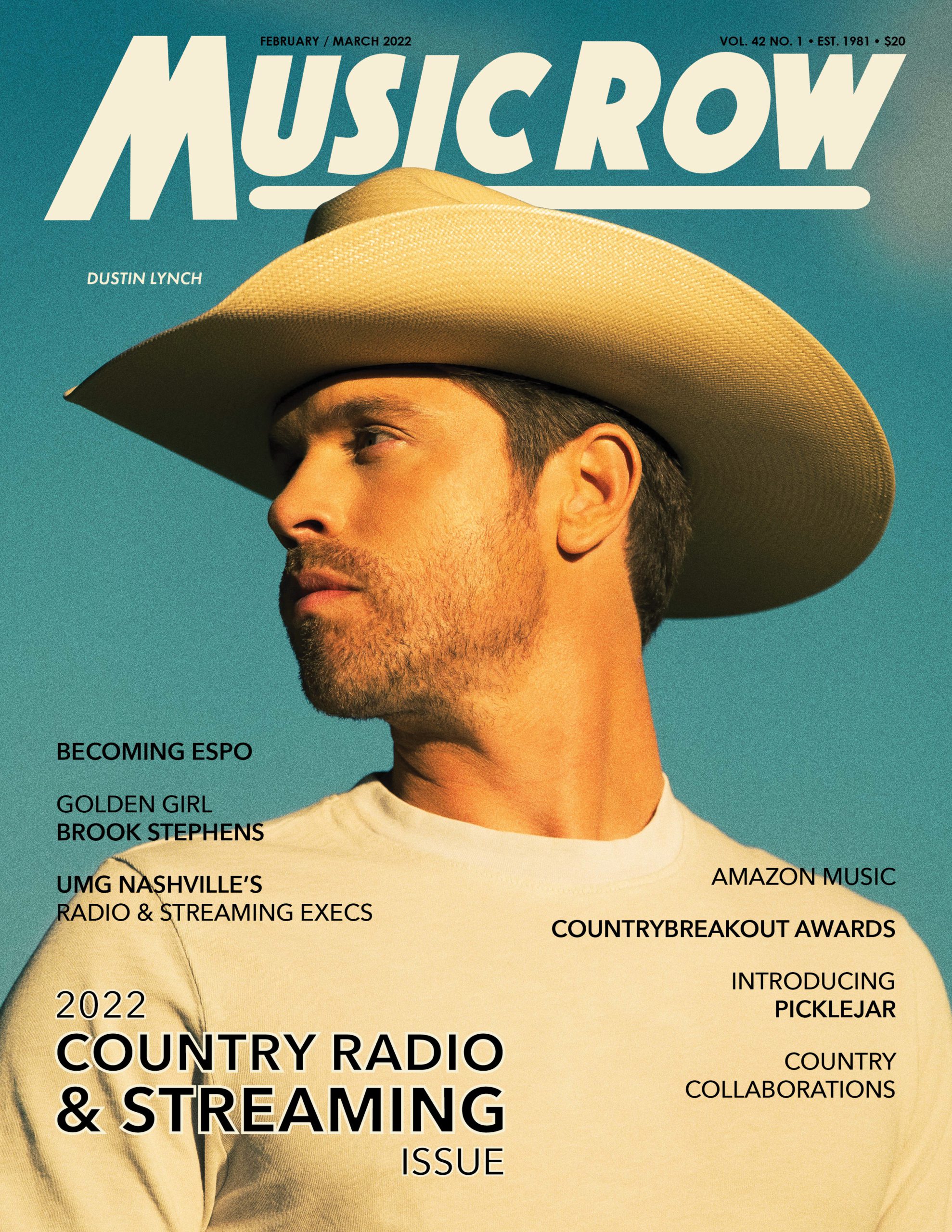