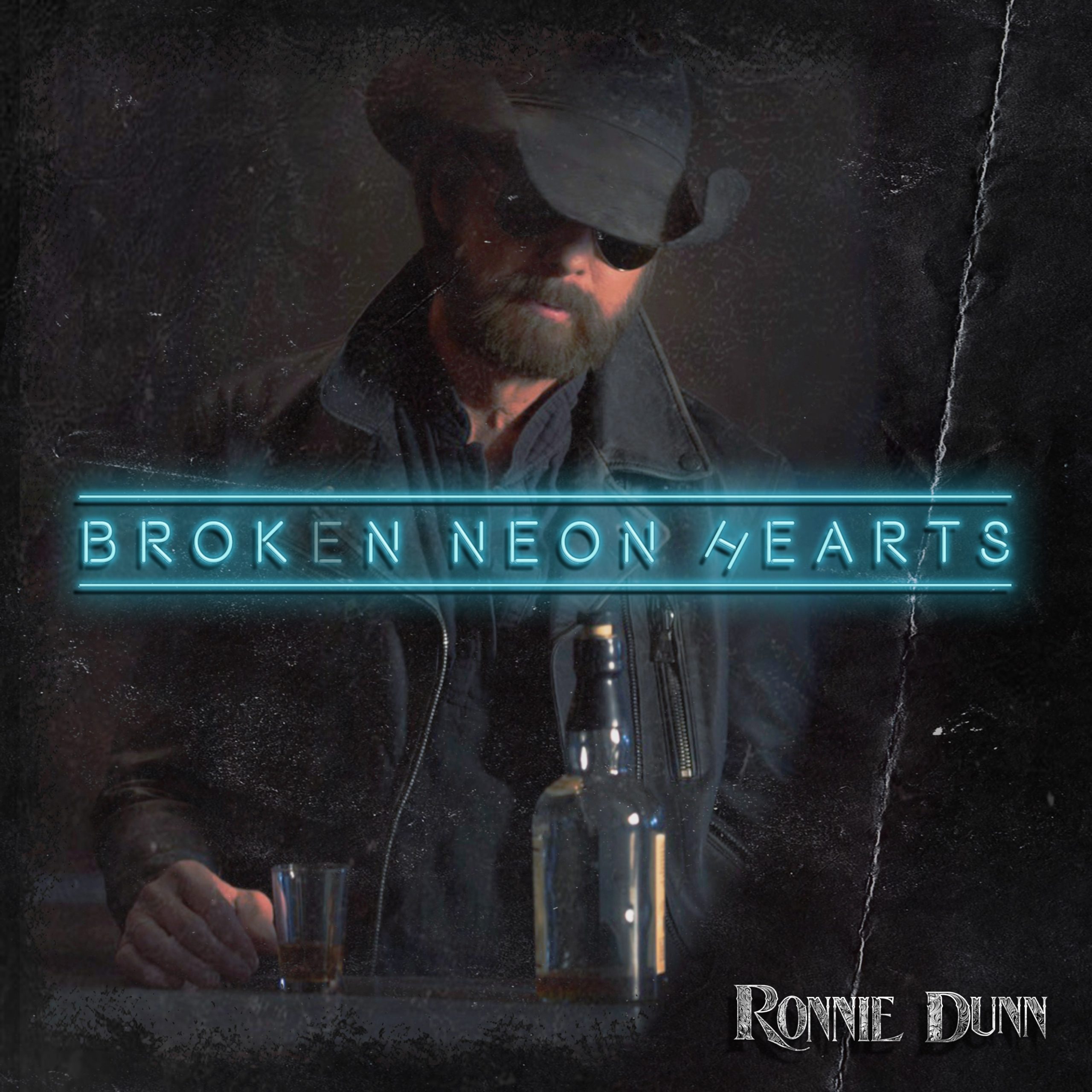 There’s a lot of country tradition in this week’s DISClaimer.

We have western swing, courtesy of Brennen Leigh & Asleep a the Wheel. We have the enduring artistry of living legend Willie Nelson. We have a stunning bluegrass performance by the always-great Darin & Brooke Aldridge. Here, too, is Country Music and Songwriters Hall of Fame member Don Schlitz. Also along for the ride are such neo-traditionalists as Chris Janson and Dustin Lynch.

Representing the honk-tonk side of town, I give you our Disc of the Day winner, Ronnie Dunn.

And bringing the outlaw tradition up to date is DISCovery Award winner Jackson Dean.

SEAN STEMALY / “Can’t Be Me”
Writers: Sean Stemaly/John Byron; Producers: Joey Moi/Derek Wells; Label: Big Loud
–She’s a California gal, and he’s a redneck. She has to accept him like he is if she envisions marriage. Funny, he doesn’t see himself changing one tiny bit to adapt to her. My advice to her is to ditch the self-centered dude pronto.

DARIN & BROOKE ALDRIDGE / “Grand Ole Circle”
Writers: Darin Aldridge/Brooke Aldridge/Bill Whyte; Producer: none listed; Label: Billy Blue
–Awesome. Brooke is one of country’s greatest current female singers, and her delivery of this lovely ode to the Opry is a precious jewel. The rippling bluegrass accompaniment and Darin’s flawless tenor harmony voice are just a couple of the many audio delights that make this track such a complete joy to hear. The video features a collage of the show’s legends who inspire “dreamers like us to stand in” the circle “where the chosen get to sing,” as the lyric puts it.

THOMAS RHETT / “Us Someday”
Writers: Amy Wadge/Rhett Akins/Thomas Rhett/Jesse Frasure; Producers: Dan Huff/Jesse Frasure; Label: Valory
–I am nuts about “Slow Down Summer,” so of course I was itching to hear more from Rhett’s forthcoming album. This advance track does not disappoint. The gently loping rhythm, the wafting “whoa-oh” backing vocals and the star’s sincere delivery combine to make this another listening delight. It sounds to me like this fellow is hitting new heights as a record maker.

AARON RAITIERE / “For the Birds”
Writers: Aaron Raitiere/Miranda Lambert; Producers: Miranda Lambert/Anderson East; Label: Dinner Time
–Perhaps best known for co-writing the Oscar-winning Lady Gaga “I’ll Never Love Again” from A Star Is Born, this Nashville tunesmith also has cuts by Maren Morris, the Oaks, Shooter Jennings, Brent Cob, Midland, Hayes Carll and others. His homespun vocal, the funky-folkie track and a wry attitude are the hallmarks of this delightful track. If you need a smile today, here it is. Catch Aaron at The Basement on Monday night (Feb. 21)

WILLIE NELSON / “I’ll Love You Till the Day I Die”
Writers: Rodney Crowell/Chris Stapleton; Producer: Buddy Cannon; Label: Legacy
–Lovely and lilting, this beautifully produced performance shimmers with steel guitar, acoustic piano, gently strummed chords, harmonica and Willie’s own distinctive guitar picking. Riding above it all is his steady and sure voice, an instrument that sounds as warm as a well-worn blanket. And check out that songwriting credit. Need I say more?

BRENNEN LEIGH & ASLEEP AT THE WHEEL / “If Tommy Duncan’s Voice Was Booze”
Writers: Brennen Leigh/Paul Kramer; Producer: none listed; Label: Signature Sounds
–This sways with a limber jazzbo gait. Western swing kings Asleep at the Wheel lay down the steel, piano and fiddle toodlee-doos while Brennen sings the praises of Duncan, the legendary voice of Bob Wills & The Texas Playboys. Kinda tipsy and kinda cool.

RONNIE DUNN / “Broken Neon Hearts”
Writers: Ronnie Dunn/Thomas Perkins/Matt Willis; Producer: Ronnie Dunn; Label: RD
–I’ll never stop being a fan of this extraordinary vocalist. No one, but no one, can deliver a barroom song like this man, and this one’s a dandy. Modern-day honky-tonk mastery on the hoof.

JACKSON DEAN / “Don’t Come Lookin’”
Writers: Luke Dick/Jackson Dean; Producer: Luke Dick; Label: Big Machine
–I love these escape-to-the-open-road songs. This one has a churning, burning backing track that seethes with outlaw energy. His throaty voice has real charisma. This could be a star-is-born moment.

DON SCHLITZ / “Mountaintop”
Writer: Don Schlitz; Producers: Adam Engelhardt/Glen Duncan; Label: EMG
–The title tune of this Country Music Hall of Fame member’s new CD sports a lively, bluegrass track and a tongue-tripping vocal that is packed with clever observation. The seekers of the meaning of life bring lotsa gifts and goodies to the man on the mountaintop, which makes that a pretty good gig. A grin and a half. The set also includes Don’s versions of such hits he’s written as “I Won’t Take Less Than Your Love,” “Deeper Than the Holler,” “Not Too Much to Ask” and “The Gambler.” Speaking of which, Don is featured on Mondays on Circle TV as it airs weekly Gambler movies this month. Also tune in when he hits the Opry stage on March 8.