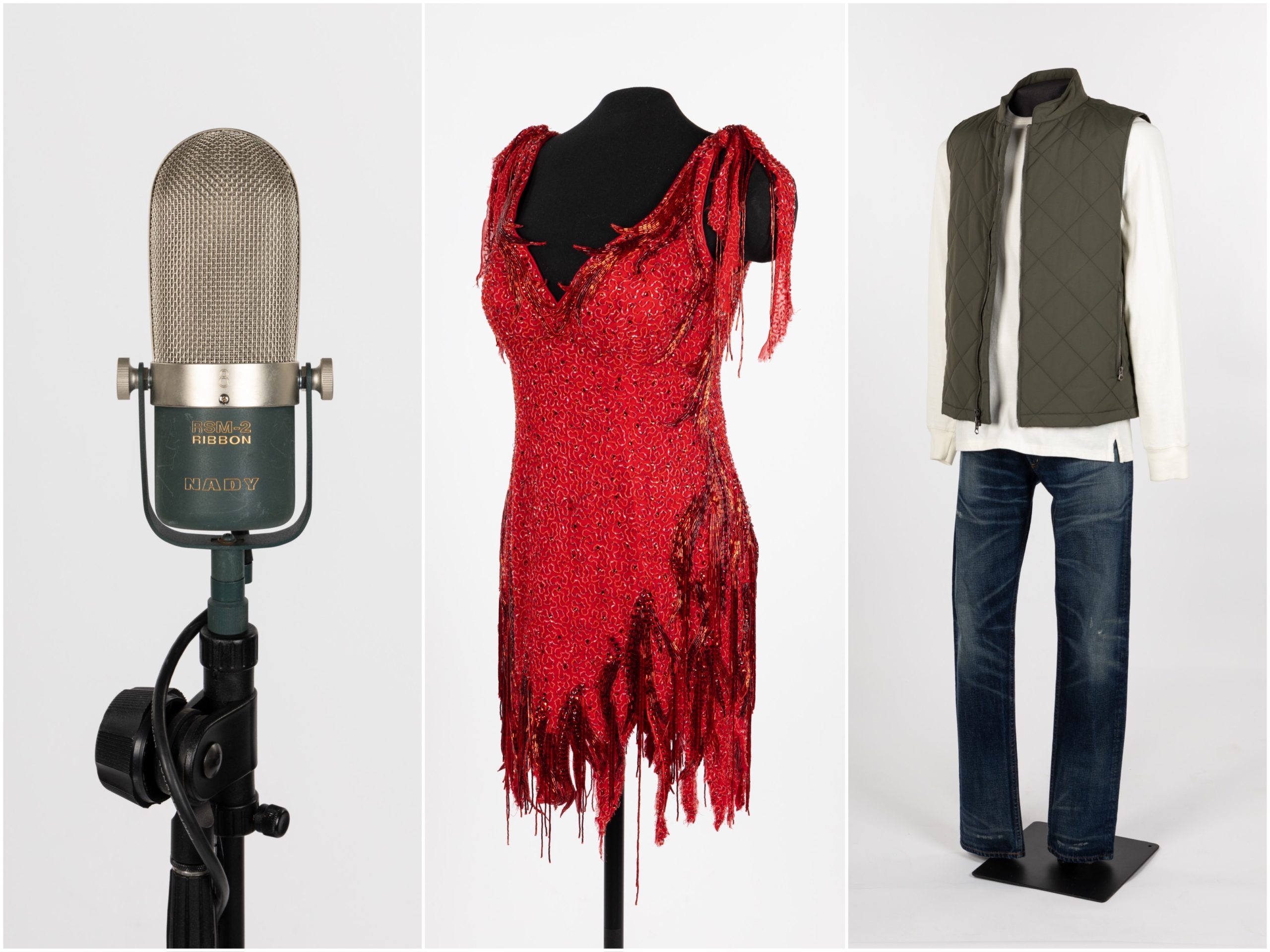 The Country Music Hall of Fame and Museum’s new American Currents: State of the Music exhibit is slated to open on Friday, March 4.

Presented annually, American Currents explores notable music, artist achievements and events from the past year, as determined by the museum’s curators. The latest exhibit will run through Feb. 5, 2023. 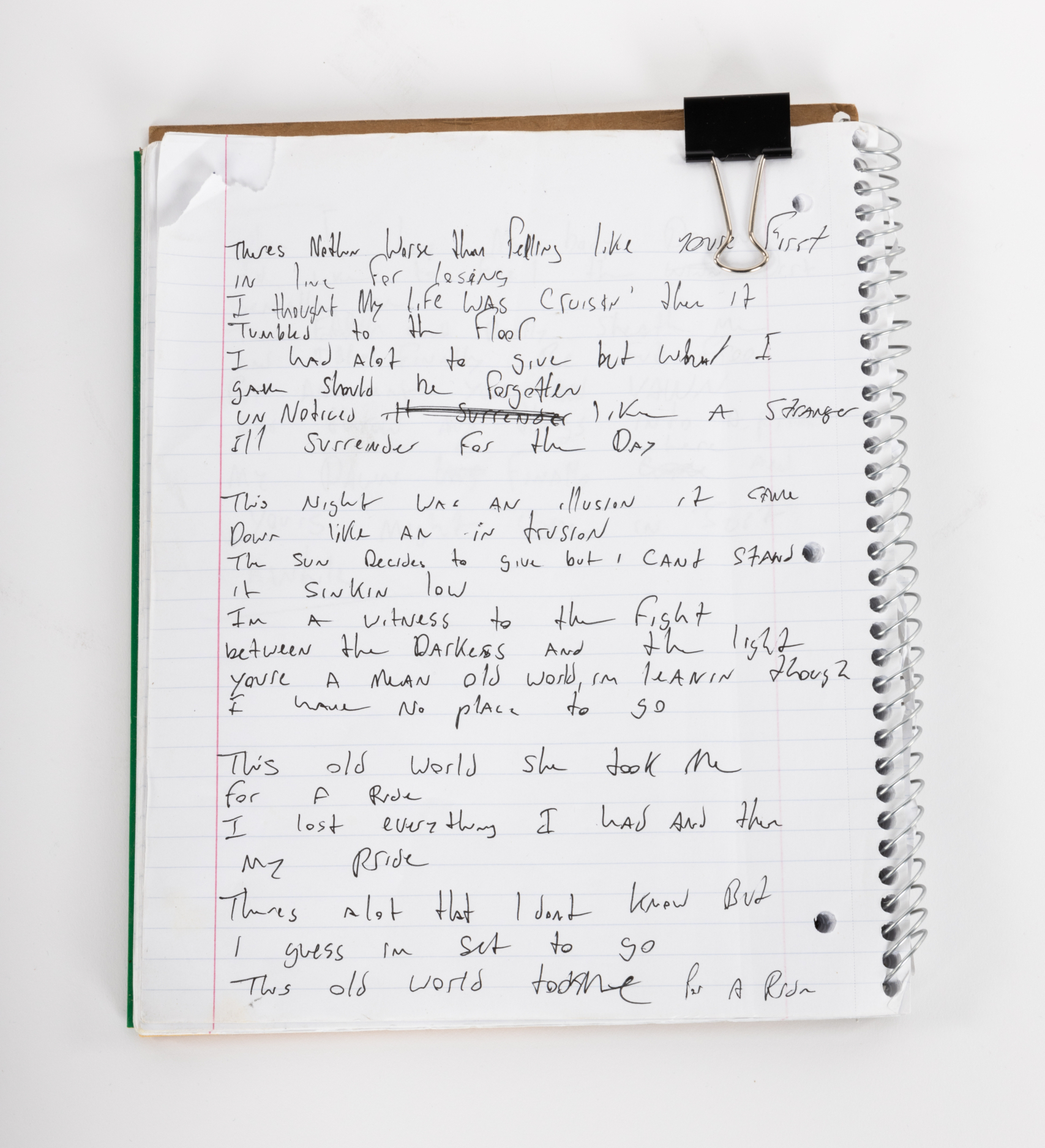 Billy Strings’s handwritten lyrics to “This Old World.” He included the song on his 2021 album, Renewal.

A portion of the exhibit titled Unbroken Circle will highlight artists and their musical connections, including those who have influenced them or share musical perspectives. Featured pairings include Breland and Keith Urban, Thomm Jutz and Tom T. Hall, Brittney Spencer and Reba McEntire, and Lainey Wilson and Lee Ann Womack.

“Through the annual American Currents exhibit, the museum documents the genre’s evolving history, diverse sounds and broad cultural influence,” shares Kyle Young, CEO, Country Music Hall of Fame and Museum. “In another year characterized by the complexities of the pandemic, the continued pursuit of social justice and more, country music stood out as a microcosm of American culture. This exhibit offers perspectives on music and events that shaped the genre in 2021.”

American Currents also includes a video compilation of important country moments from 2021. In addition, the exhibit recaps the year’s chart-topping country albums, singles and highest-grossing tours as reported by Billboard and Pollstar.