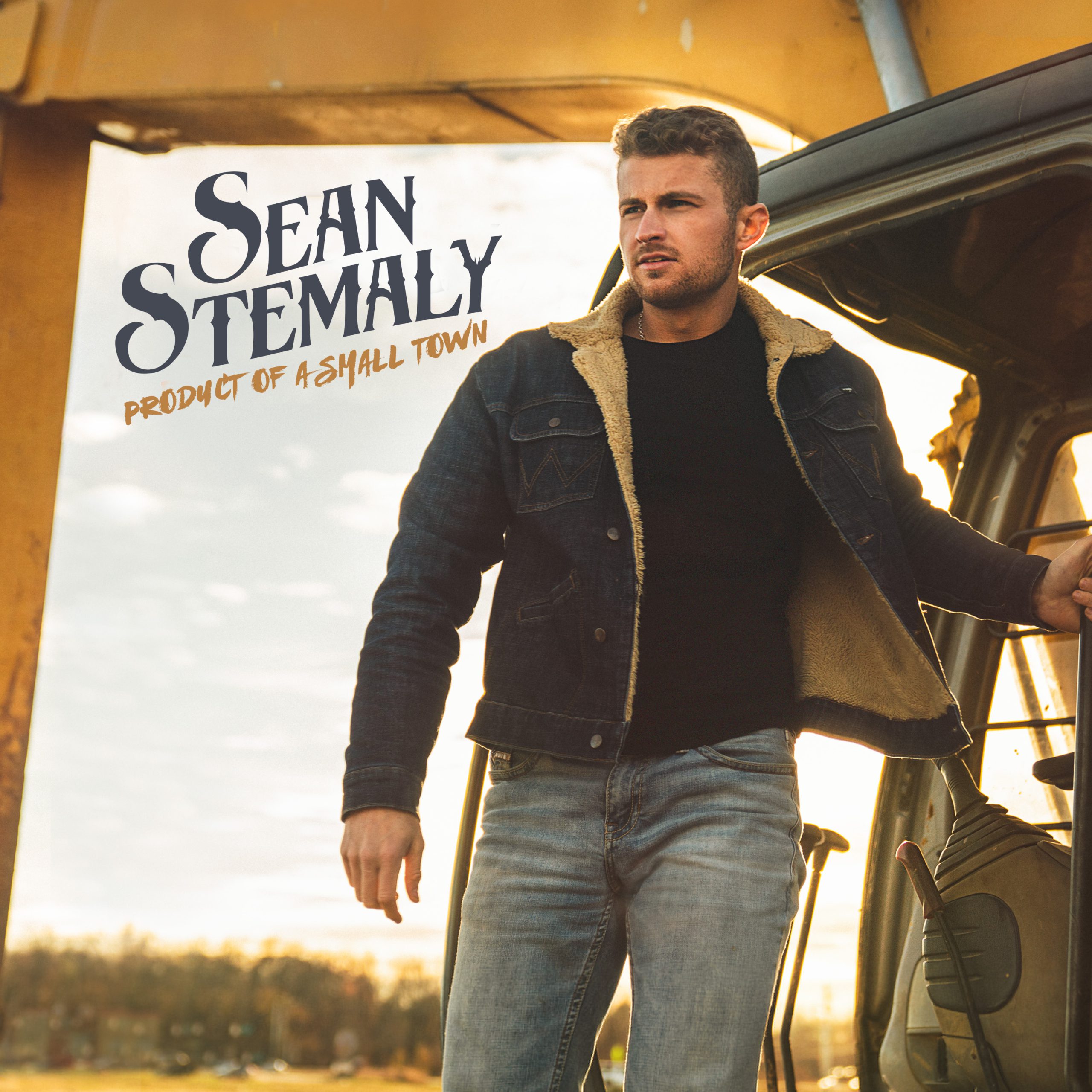 Sean Stemaly has previewed his upcoming debut album, Product Of A Small Town, with the release of the project’s title track. The new Big Loud Records project is slated to arrive in full on Feb. 18.

Written by Stemaly, David Bliek, Gary Garris, Andrew Marik and Noah West, “Product Of A Small Town” serves as an ode to all the things that made the 27-year-old who he is, including good friends, nights out in the open air, and country music.

“‘Product Of A Small Town’ is the most authentic representation of my country and rock roots all wrapped up in one song,” Stemaly shares. “I want everybody that grew up in a small town to hear it and take pride in where they come from, crank it up and raise a beer to it.”

The new album was produced by Joey Moi and co-produced by Derek Wells, with additional production by Stemaly and Lex Lipsitz on select songs. The album contains a number of previous releases, including “Z71” which has scored 18 million global streams since its release,  “Come Back to Bed,” and “As Far As I Know.”