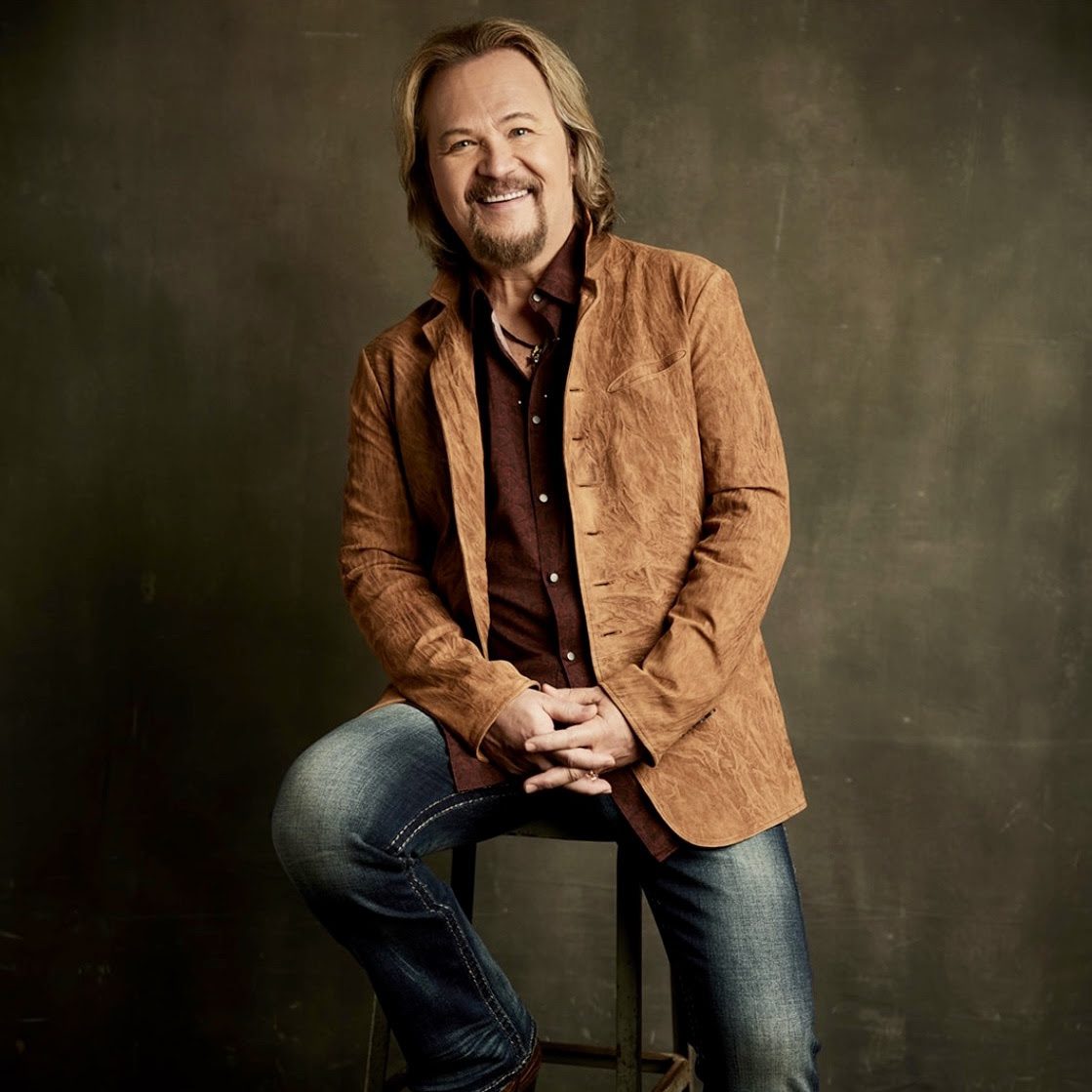 A 2x Grammy winner, Tritt has seven Platinum or multi-Platinum album certifications and more than 30 million in career album sales. He has earned five No. 1s and twenty Top 10 hits, including “Help Me Hold On,” “Anymore,” and “Here’s a Quarter (Call Someone Who Cares).” Tritt has also won four CMA Awards, was named Top New Artist at the Billboard Music Awards, and is a member of the Grand Ole Opry.

“Travis is a pillar of the ‘90s country movement, and his influence continues to impact the genre and its chart resurgence today,” says Reservoir Executive Vice President of Creative, John Ozier. “The Reservoir team is so happy to be supporting both his publishing and master recordings, and building on our foundation of Country catalog classics with more of the genre’s biggest songs.”