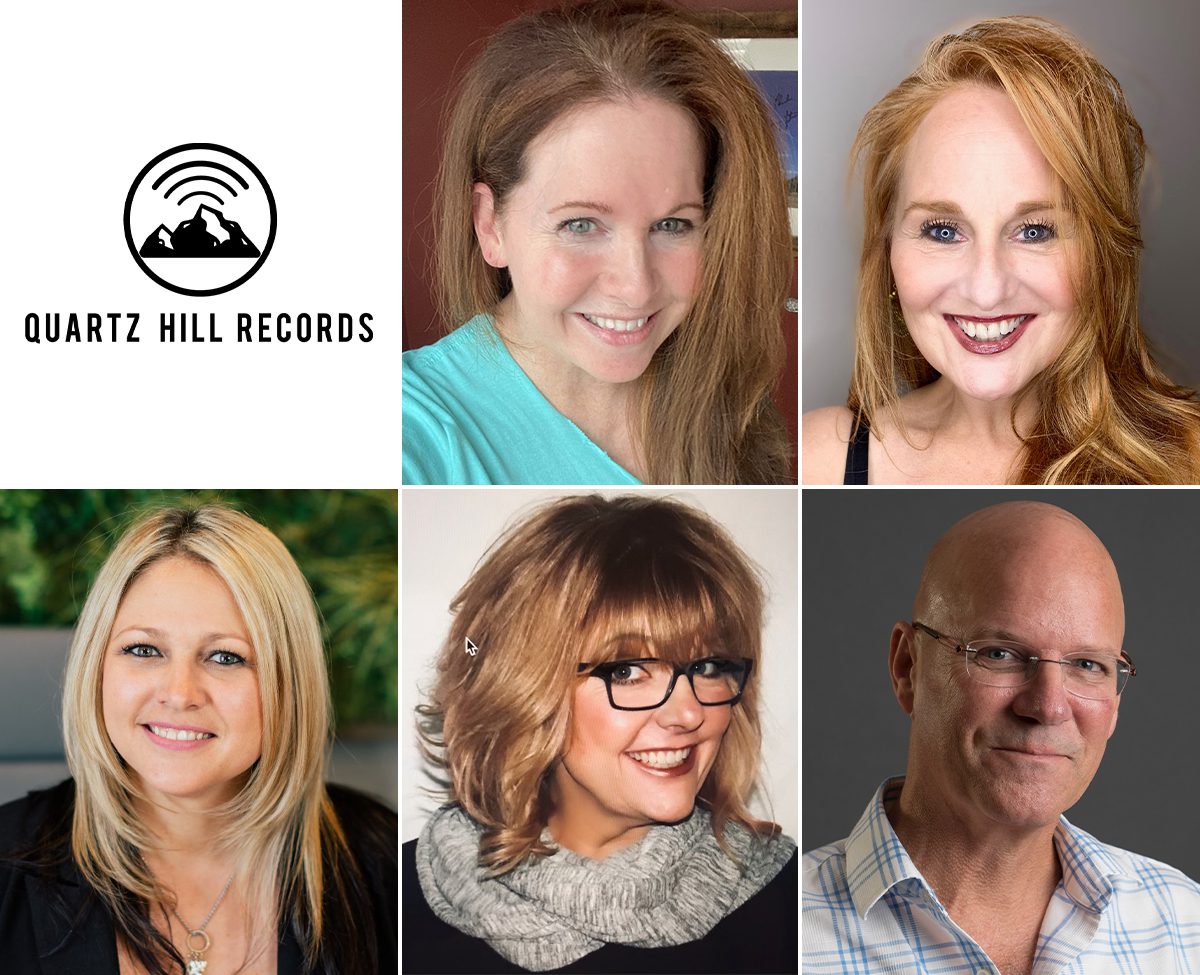 Quartz Hill Records and Brown Sellers Brown Management have announced a round of promotions and new staff hires.

In her new role, Rider will oversee promotion and marketing efforts for both companies. Rider was one of Quartz Hill Records’ first executive hires and has led promotion and marketing efforts since the label’s launch in October of 2020. She previously served as the GM/Operations for Brown’s Stoney Creek Records, and also spent 11 years at Curb Records, rising to Sr. VP of Promotion. Rider also spent six years as a Managing Partner at RPM Entertainment. Rider can be reached at [email protected].

Quartz Hill Records Director of Regional Promotion Will Robinson has been promoted to VP of Promotion & Marketing for the label, reporting directly to Rider.

New hires to the company include Maurisa Pasick, who has been named Director of Promotion for Quartz Hill Records, reporting directly to Robinson.

Suzanne Durham has been named Director of Promotion for Quartz Hill, reporting directly to Robinson.

Durham joins the label with more than 25 years of experience in country radio promotion, most recently as Manager/Midwest Regional Promotion for 19th & Grand Records. Her previous career stints include time at both Show Dog and DreamWorks Records. Additionally, Durham served as the Country Marketing Manager for Universal Music Distribution for eight years. Durham can be reached at [email protected].

Additionally, Quartz Hill Records’ National Director of Promotion & Marketing, Matt Galvin, moves to an elevated role within the organization. More details on Galvin’s new position will be announced in the coming weeks.