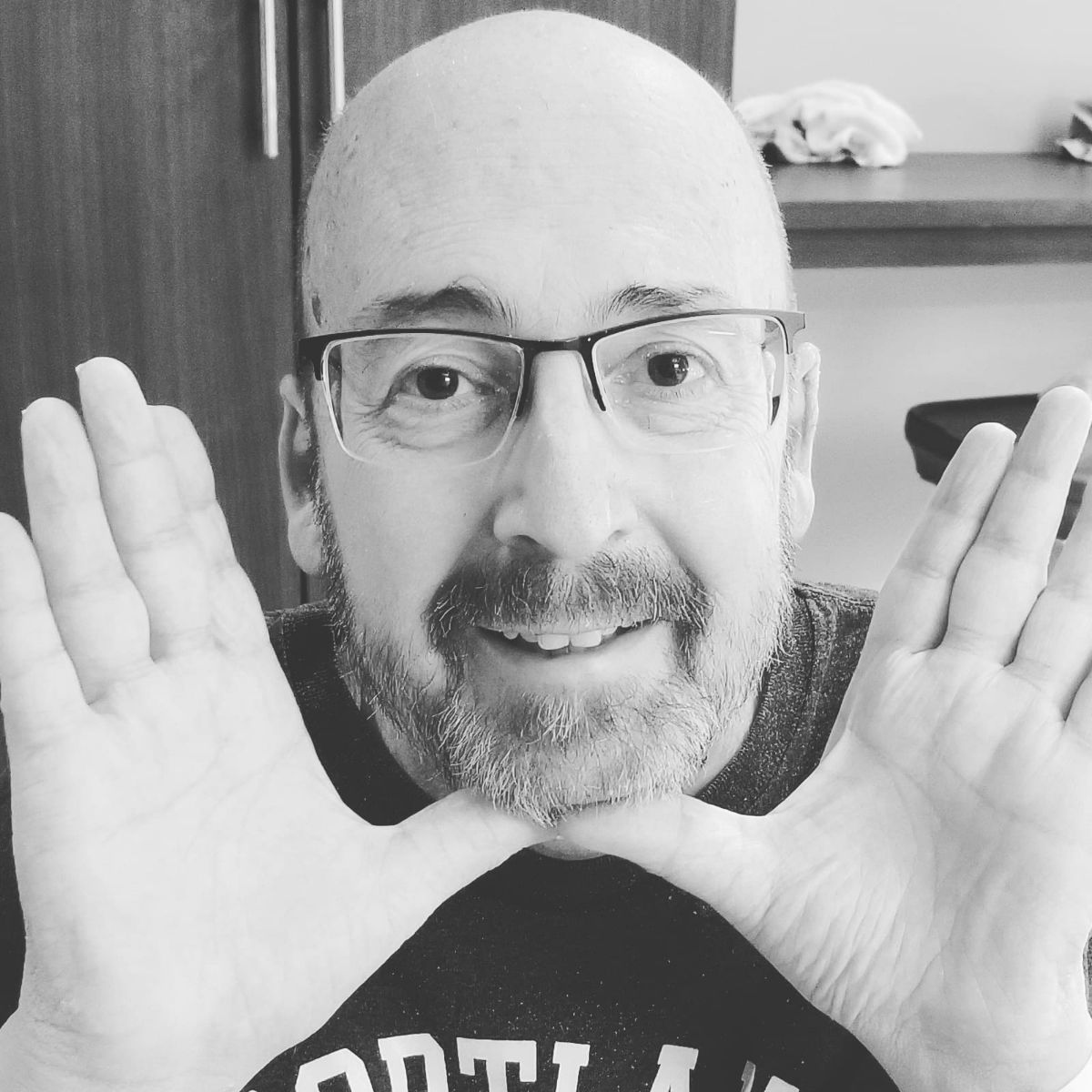 Dan Einstein, a Grammy-winning producer and co-founder of Oh Boy Records, passed away on Saturday, Jan. 15 after a battle with a prolonged illness. He was 61.

Born and raised in Connecticut, Einstein moved to LA in 1978 with his family, where he attended UCLA. He began booking acts at venues and soon went to work with Al Bunetta Management, which moved him to Nashville in the early ’90s.

After Goodman’s death in 1984, Einstein executive-produced the album A Tribute to Steve Goodman, which won the first-ever Contemporary Folk Grammy in 1986. Some of his other production credits include Prine’s 1988 Live album, Goodman’s Unfinished Business, and a Live From The Mountain Stage series.

Einstein, a member of Leadership Music’s Class of 1996, left the music business in 2004 to open Sweet 16th Bakery in East Nashville with his wife Ellen. The beloved neighborhood bakery became a staple shop for custom cakes, award-winning breakfast sandwiches, and more.

He is survived by his wife, Ellen Einstein. In lieu of flowers, donations can be made in Einstein’s name to Alive Hospice or to Vanderbilt University Medical Center to support the research of Dr. Michael Savona.

Those wishing to celebrate Einstein can RSVP here for a virtual community service, set for Wednesday evening (Jan. 19) at 6:30 p.m. CT. The family hopes to hold a public celebration of Einstein’s life this spring.