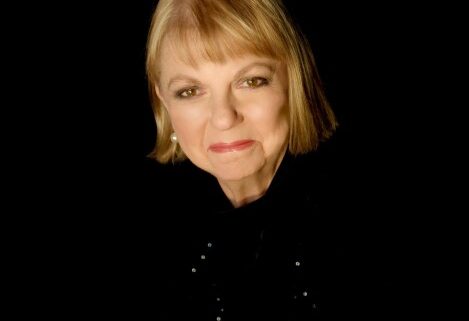 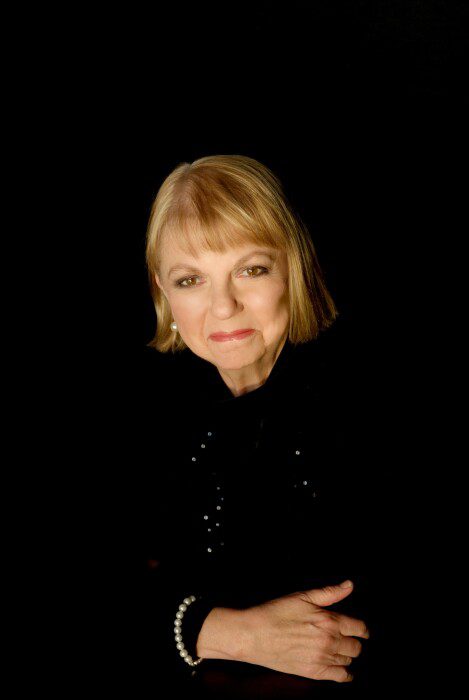 Beegie Adair, a keystone of the Nashville jazz community, passed away on Sunday (Jan. 23) at age 84.

The pianist and vocalist was equally at home in a variety of musical settings. She recorded more than 35 albums, played on sessions for country and pop stars, composed ad jingles, headlined at Carnegie Hall and was a jazz educator.

Bobbe “Beegie” Long was raised in Cave City, Kentucky. After earning a music degree at Western Kentucky University in Bowling Green, she worked as a piano teacher. Migrating to Nashville, she landed a gig with the Hank Garland Quartet. She then spent a decade in the house band at WSMV-TV’s The Waking Crew and Afternoon Show.

She was in the bands of the TV programs The Johnny Cash Show and The Ralph Emery Show. Beegie Adair also performed on the soundtracks of such films as Clint Eastwood’s Every Which Way But Loose (1978), Burt Reynolds’ Smokey and the Bandit (1977) and Kevin Costner’s Perfect World (1993).

She and Billy formed a successful ad-jingle company. Among their clients were Purity Dairies, HCA, Allstate, United Airlines, Hamburger Helper, McDonald’s and Wrangler. A former touring musician, Billy Adair became the backbone of the jazz program at Vanderbilt’s Blair School of Music.

In 1982, Beegie Adair formed the Adair-Solee Quartet with saxophonist Denis Solee. This evolved into the Be-Bop Co-Op, a jazz sextet. She has also performed in The Nashville Jazz Machine, Orchestra Twelve, The Andrew Goodrich Quintet and The Jazz Corporation.

She is best known for her Beegie Adair Trio, which showcased her keyboard virtuosity backed by bass and percussion. The group debuted on disc with 1991’s Escape to New York with Bob Crenshaw (bass) and Greg Hutchinson (drums) as her partners.

The trio eventually solidified with Roger Spencer (bass) and Chris Brown (drums) as her rhythm section. Among the many recordings by this lineup of the Beggie Adair Trio were The Nat King Cole Collection (1998), Jazz Piano Christmas (1999), Dream Dancing: Songs of Cole Porter (2000), Love, Elvis (2000), Jazz on Broadway (2005), Sentimental Journey (2006) and Too Marvelous for Words (2015). The trio’s Frank Sinatra Collection won the 1998 Nashville Music Award as Jazz Album of the Year.

Adair also hosted her own radio series, Improvised Thoughts. This was an NPR talk/music show of the early 1990s where she chatted and shared music with Tony Bennett, Marian McPartland, Joe Williams, Nancy Wilson, Helen Merrill and others.

In 2002 Beegie Adair was honored by being named a Steinway Artist. This put her in the company of Harry Connick Jr., Billy Joel, Diana Krall, Sergei Rachmaninoff, Michel Legrand and Arthur Rubinstein. Her solo concerts at Steinway & Sons galleries throughout the U.S. attracted sell-out crowds.

Beginning in 2011, she began making annual appearances at the legendary Birdland Jazz Club in New York City. Adair also showcased at other Manhattan jazz venues, often with vocalist Monica Ramey. During this time, several of Adair’s albums became best sellers on the national jazz-music charts. She was also a top seller in Japan.

On Oct. 7, 2016, The Beegie Adair Trio sold out Carnegie Hall. This was a first for a Nashville jazz act. She repeated the feat in 2017, and returned to the hallowed Hall for several years thereafter.

Adair was an adjunct professor of jazz at Vanderbilt. She taught vocal jazz at the Nashville Jazz Workshop for several years. The Trio had a residency there, and she was a board member emeritus.

Beegie Adair died at her home in Franklin. Her burial will be at Williamson Memorial Gardens. Contributions in her name can be made to The Nashville Jazz Workshop, to the Billy Adair Scholarship Fund at Vanderbilt (giving.vanderbilt.edu), to the Williamson County Animal Center or to the St. Joseph Indian School.

A Celebration of Life will be conduced at a later date.