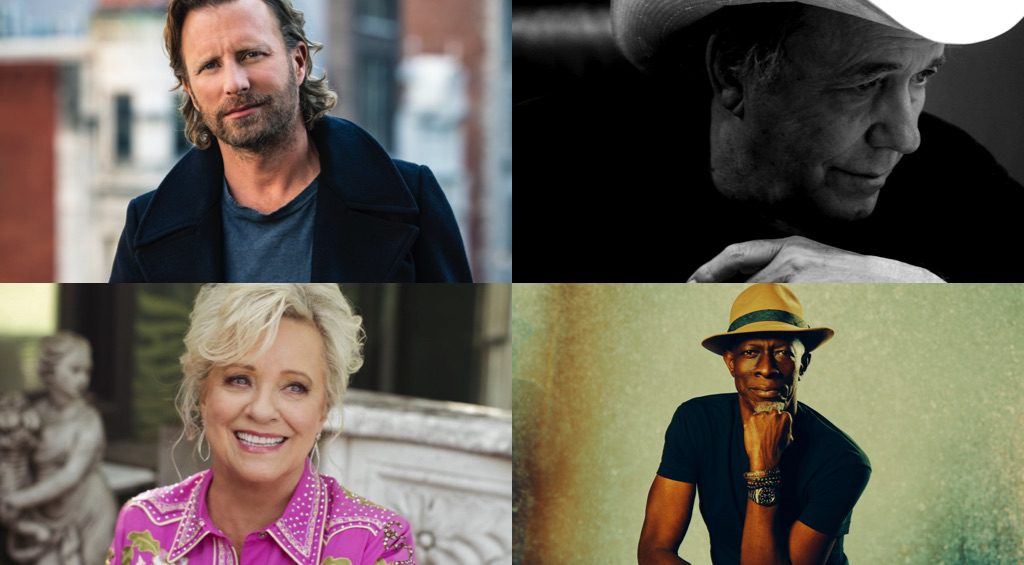 “We are proud to bring back a Music City Walk of Fame ceremony with such a distinguished and diverse group of inductees who span various genres and eras of music,” says Ed Hardy, a distinguished Music Row executive and chairman of Music City Inc. “The individuals in the Walk of Fame remind us of Nashville’s rich history as Music City, and we congratulate the newest four members.”

“Gibson is proud to honor the artistry and creativity of songwriters, musicians, and artists of the Music City Walk of Fame who represent the soul of Music City,” adds James “JC” Curleigh, President and CEO of Gibson Brands, sponsor of the Music City Walk of Fame. “Each induction ceremony is a special way to pay tribute to every honoree and a time to appreciate and enjoy the tightly-knit music community we have here in Nashville.”

Inductees into the Music City Walk of Fame are recognized for their significant contributions to preserving the musical heritage of Nashville and for contributing to the world through song. The first induction ceremony was held in 2006 with the induction of the Fisk Jubilee Singers, Felice and Boudleaux Bryant, Reba McEntire, Ronnie Milsap, Roy Orbison and Kenneth D. Schermerhorn of the Nashville Symphony.

Bentley is a Grand Ole Opry member with 20 No. 1 hits who has earned multiple awards from the ACMs, CMAs and more while also collecting 14 Grammy nominations.

Keb’ Mo’ has won five Grammy Awards, including for Best Americana Album for his 2019 release, Oklahoma. He will release a new album, Good To Be, on Jan. 21, 2022 via Rounder Records. He has also appeared in films and TV, as well as Visit Music City’s recent commercial: While You’ve Been Away, We’ve Been Creating.

Smith was inducted into the Grand Ole Opry in 1965 and was later dubbed by Roy Acuff as the “Sweetheart of the Grand Ole Opry.” Her “Once a Day” became the first-ever debut single by a female country act to reach No. 1, and she has been nominated for 11 Grammy Awards.