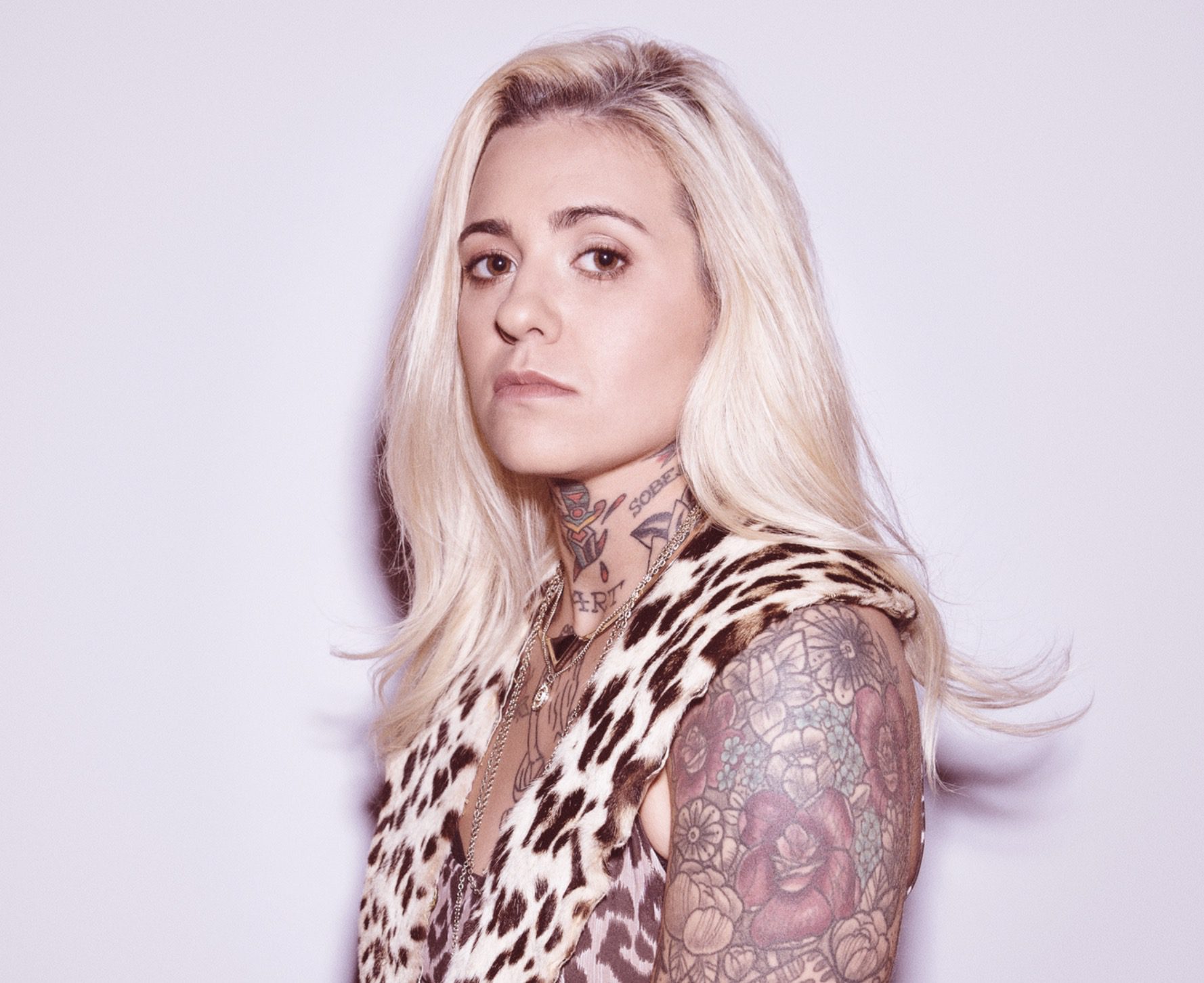 Co-produced by Jason Isbell + the 400 Unit guitarist Sadler Vaden and Paul Ebersold, Reckless (Deluxe Edition) offers six additional tracks, pulling in a scalding read on Elvis Presley’s “Suspicious Minds,” Wade’s first release “The Night,” and some of the other songs that were in the conversation around Reckless’ sample of life as a passionate, tattooed 20-something struggling against a rapidly changing world.

“Honestly, the more exposed I am, the better it makes me feel,” admits Wade. “There are a million fake people out there, and who needs more of those? Who listens to them? Or believes it? If you’re struggling, and you put it out there, people actually say, ‘I really connected with (whatever the content).’ In making other people feel less alone, somehow I’m less alone. So I give away my feelings, then I get a sense I’m not the only one.”