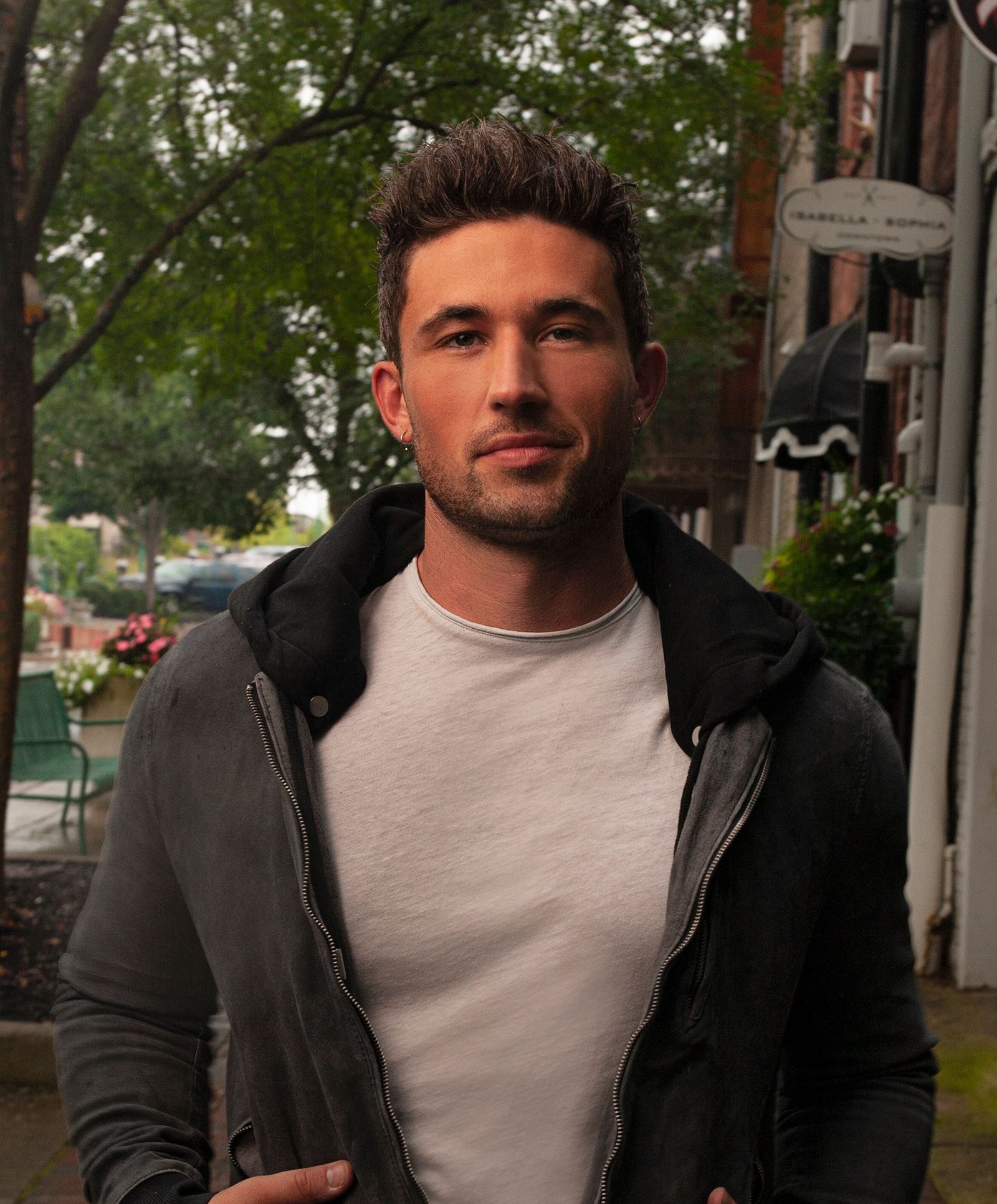 Michael Ray has scored his fourth No. 1 single with “Whiskey And Rain.” The tune is the lead single from his seven-song collection, Higher Education, and was written by Josh Thompson and Jesse Frasure.

The hit is currently in the Top 10 on the Country On-Demand Streaming chart, and has surpassed 100 million streams. To celebrate the song’s success, Ray has released an acoustic version of the track.

“I owe this one to the fans who love country music just as much as I do,” shares the Florida native. “I knew when I first heard this song, it embodied everything I love about country music, and I hoped people would find it as relatable and personal as I do. The support for ‘Whiskey And Rain’ has been so overwhelming and exciting. I can’t think of a better way to gear up for 2022 than this: celebrating with a song that’s so special to me.”

The achievement is the latest career accolade for Ray, who has garnered over 1 billion global streams, over 650,000 album equivalents, and over 100 million YouTube views. He also has a total of five RIAA certifications including the Platinum-certified “Think A Little Less,” and Gold-certified songs “Her World or Mine,” “One That Got Away,” “Get To You” and “Kiss You in the Morning.”