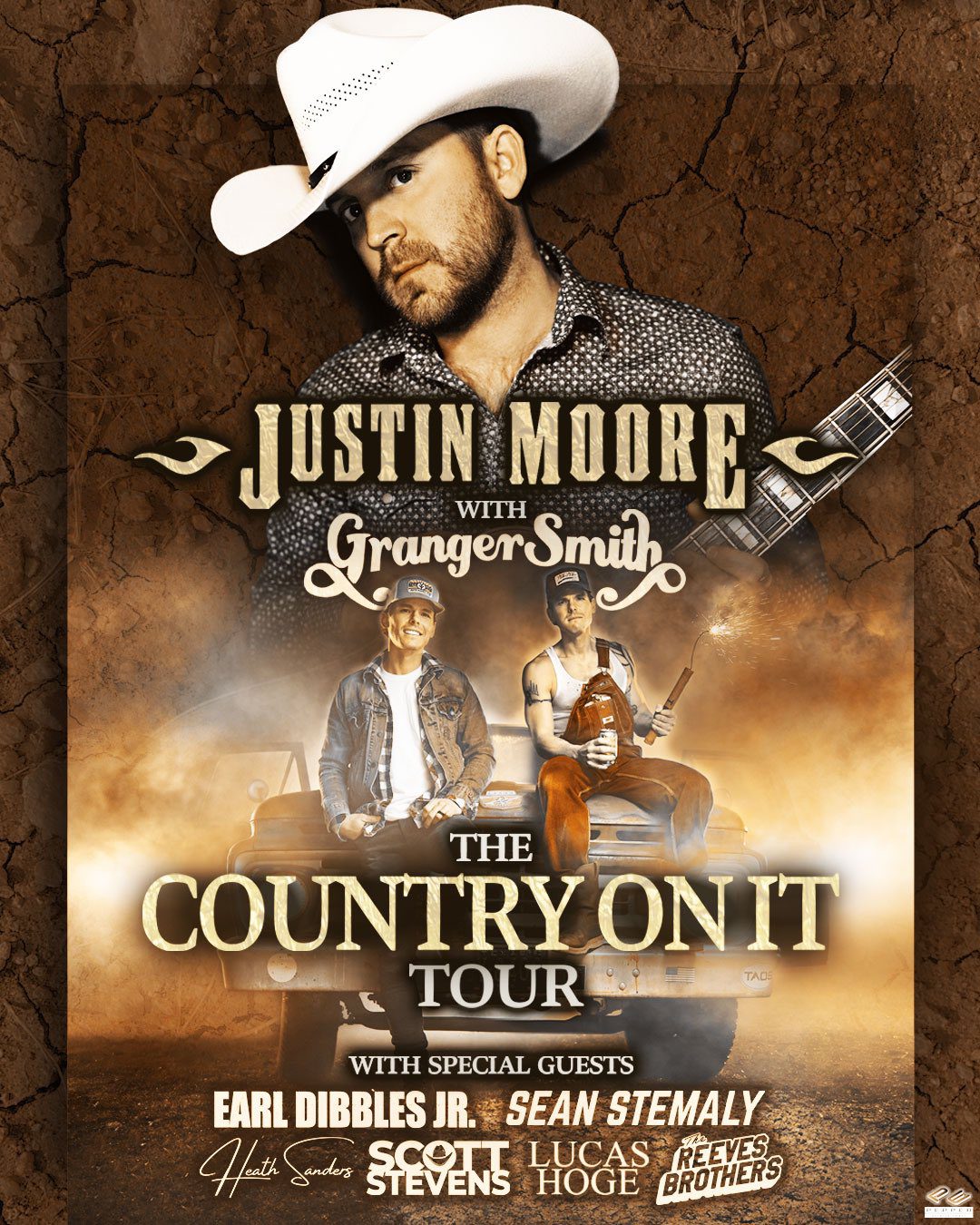 Criss-crossing across the country, the tour will visit Knoxville, Pensacola, and more through September before wrapping at Spokane’s First Interstate Center on Sept. 17. Tickets for the dates will go on sale this Friday (Jan. 21) at 10 a.m. local time.

Moore’s latest single, “With a Woman You Love,” is currently climbing up the charts, and a new studio album is expected later this year. The Arkansas native also recently joined as a regular co-host on 103.7 The Buzz’s sports talk show, Morning Mayhem. Through the show, the singer-songwriter outs his sports knowledge on display on-air every weekday morning.