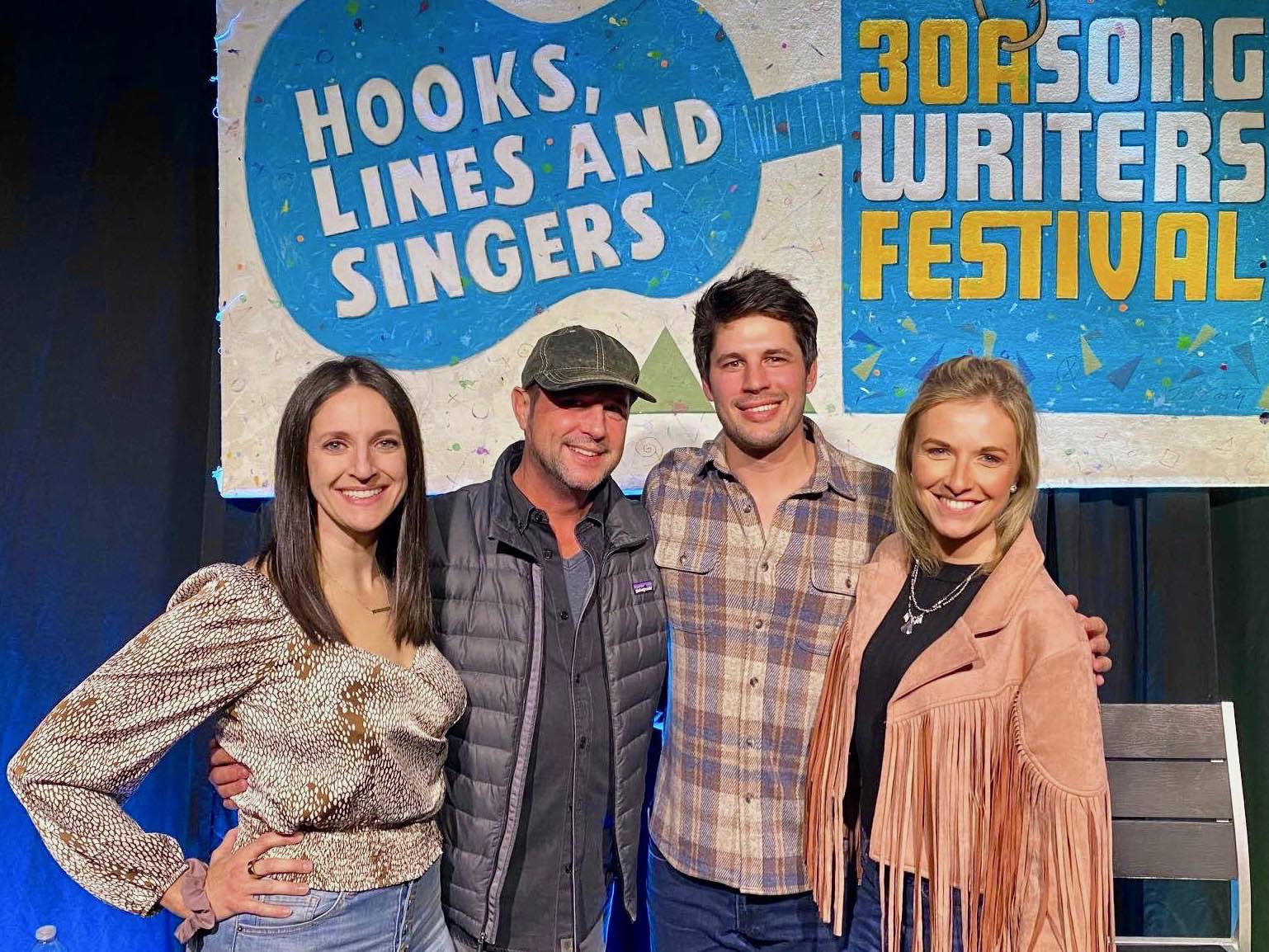 Part of the Morris Higham Management roster, Dailey landed in Nashville by way of Charleston, South Carolina, where he played original songs on the city’s infamous King Street. He signed his first publishing deal with Warner Chappell Music in 2019. The Alabama native released his debut single, “Burns Like Whiskey,” in 2021, followed by “Driving Things Around” and “24.”

Endurance Music Group President Michael Martin comments: “I first met Johnny at an ASCAP showcase at the Bluebird Cafe, and I was immediately drawn to his obvious writing talent and incredible voice. I soon learned that not only is he an impressive songwriter, he is also a dedicated family man with the kind of character and integrity that Endurance strives to represent. The EMG team welcomes Johnny, and we are thrilled to be on this creative journey with him and his management team of Clint Higham and Kyle Quigley. Country music, get ready, here comes Johnny Dailey!”

“I couldn’t be more excited to work with Michael Martin and the Endurance team,” Dailey shares. “I’ve respected Michael since the day I met him because of his passion for songwriters and a great song. I’m thankful for this team’s belief in me and my music, and I look forward to what we will create together!”

“We are delighted Johnny joins the exceptional roster at Endurance Music Group,” adds Morris Higham’s Quigley. “Michael Martin and the Endurance team bring great passion, strategic vision, and experience, creating an environment for Johnny to thrive. We look forward to the journey ahead!”

Daily was a featured performer on ASCAP’s notable 30A Songwriters Festival showcases earlier this month. His upcoming single, “Trouble,” is set for release on Feb. 4 with his debut EP, Dillashaw, to follow in early March.