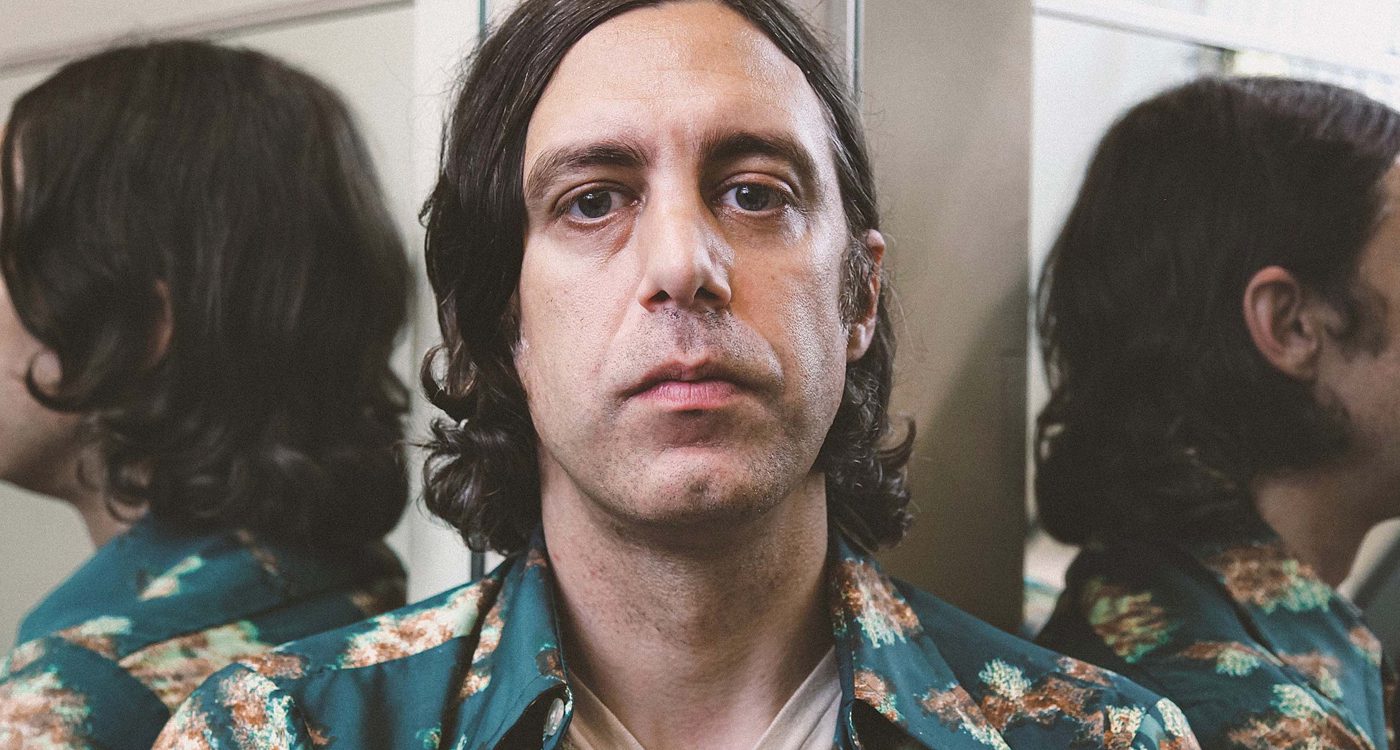 The record’s first track, the bittersweet “Orphan Child,” channels ’60s pop as it addresses the sense of lostness and also reflects on Ivey’s personal experience of being raised by foster parents.

“I try to put a little bit of hope into everything I do,” says Ivey. “No matter how heavy, no matter how dark things may get, there’s always a little bit of light shining through.” He continues, ““I’ve always felt like l was born at the wrong place at the wrong time in the wrong body to the wrong people. Maybe it’s because I was adopted, but I think it’s more than that. As soon as you’re born you are automatically judged by someone because of your sex or race or the culture you are raised in. Hated for something that you had no part in choosing. That’s what this song is about.”

When he began work on Invisible Pictures, Ivey shifted his gaze inward to reflect on his own journey. With touring off the table for more than a year, he decided to stretch compositionally, returning to the harmonically sophisticated music that had fascinated him in his youth but had taken a backseat since his move to Nashville and marriage to Margo Price.

“I started listening to a lot of Paco de Lucía and playing more nylon string guitar at home,” Ivey recalls. “I started using more passing tones in my writing, too, and then I’d make up chords to go along with those melodies, even if I didn’t know what it was that I was playing.”

Ivey released his critically acclaimed solo debut The Dream and The Dreamer in 2019, followed by Waiting Out The Storm in 2020. He will embark on a tour with Mike Campbell and the Dirty Knobs this spring, beginning March 9 in Tampa.