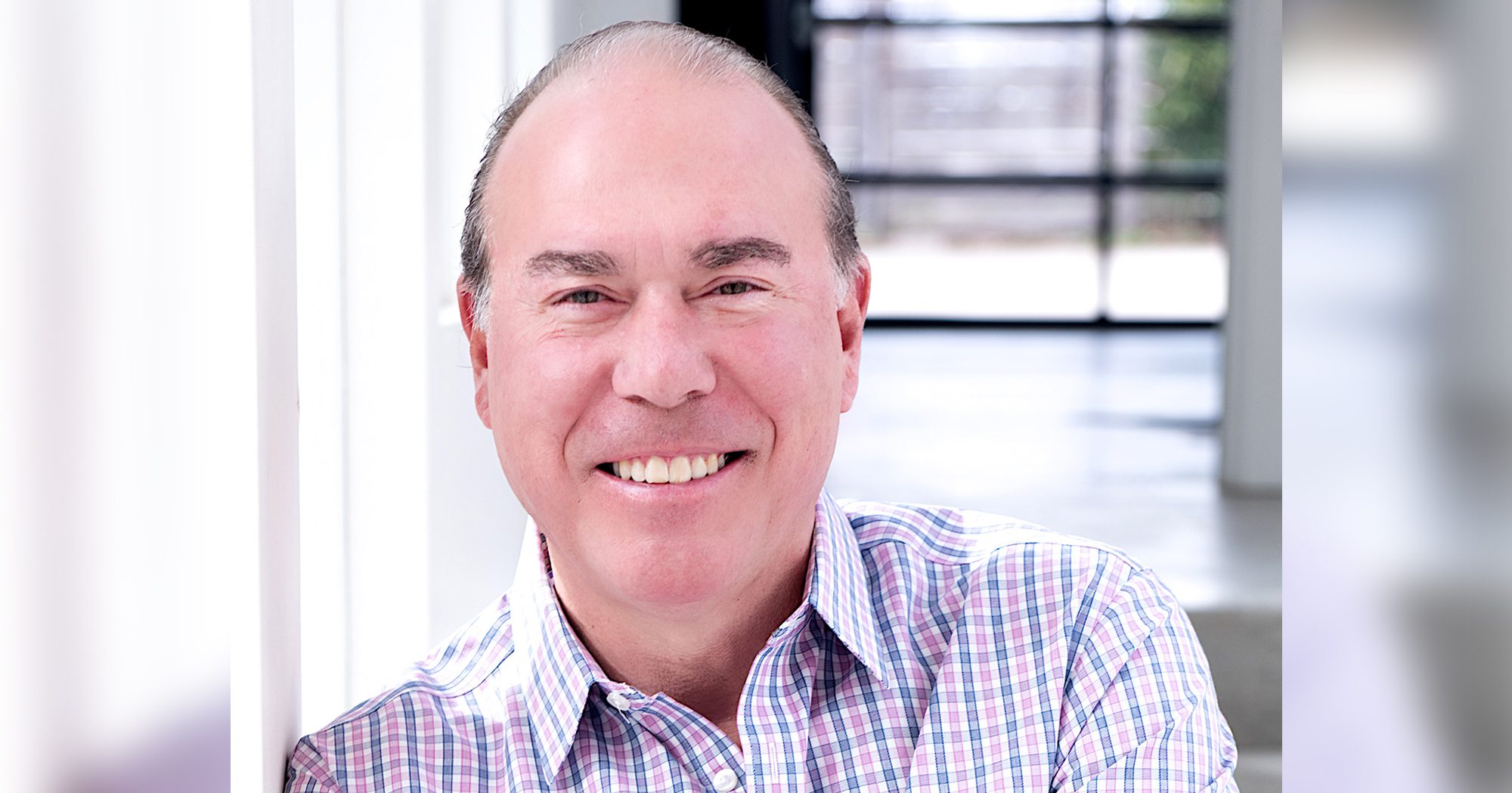 Long-time Music Row executive Mark Brown has stepped down from his position as Sr. VP and General Manager of Round Hill’s Nashville operation. He was with the company for eight years.

During his tenure at Round Hill, the publishing company experienced rapid growth and success, including over 60 No. 1 songs, 70 BMI and ASCAP awards, 20 CMA Triple Play Awards, CMA and ACM Song of the Year honors, and two BMI Pop Song of the Year awards.

“It’s been a great run and I’m very proud of all that we’ve accomplished,” says Brown. “It has been an honor to work with so many of the best songwriters of our time, and the great RHM team, both in Nashville and around the world. This is the right time to step away as Round Hill enters its next phase.

“I’d like to thank Josh Gruss for the great opportunity he gave me. I’d also like to thank Richard Rowe and Neil Gillis for their guidance and support,” he adds.

Prior to joining Round Hill, Brown spent time in A&R positions at Capitol and Sony/BMG, as well as publishing positions at Universal, Warner Chappell, Lorimar, and Silverline Goldline Music.

Although he is unsure what he will do next, he will take the next few months working on miscellaneous projects.

Brown can be reached at [email protected].