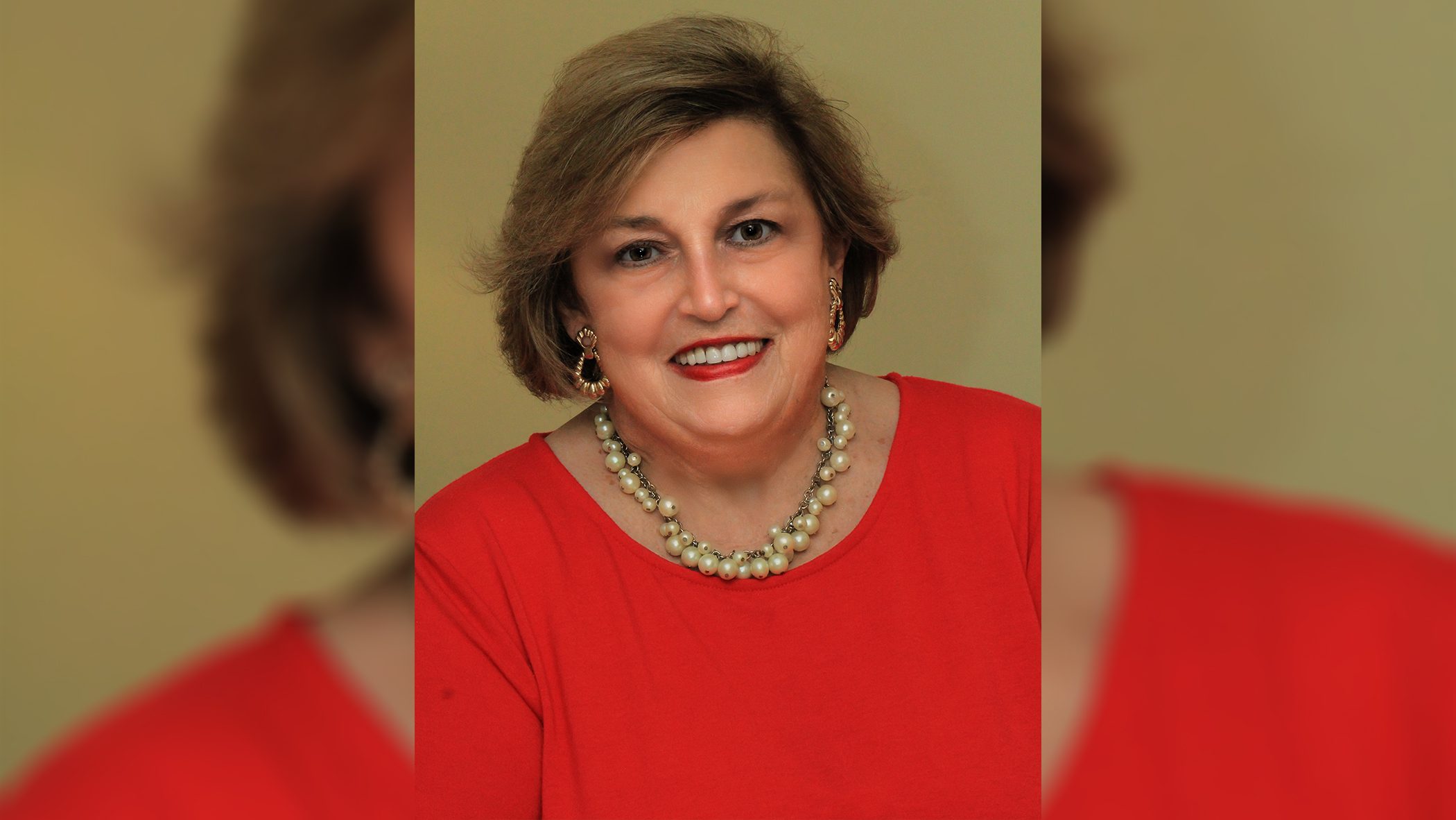 “Every fun and festive Leadership Music gathering has Judi’s fingerprints all over it,” shares the organization. “Leadership Music shines through every day in her bright smile, warm hugs and fond remembrances. To say she’ll be missed is a titanic understatement.”

Turner says, “In a dream career, I have been especially blessed to work with four industry icons: Jo Walker-Meador, Irving Waugh, Bill Gaither and Bill Carter, as well as such legendary and enduring performers as Rodney Crowell, the Nitty Gritty Dirt Band and Shenandoah, among others. It has been an incredible 40 year journey, and it truly is the people, especially 25 years of Leadership Music alumni, who have made it so memorable. I plan to stay involved with Leadership Music, Second Harvest Food Bank and the Teacher’s Pet project at JE Moss Elementary School.”

A native of Gainesville, Georgia, Turner received her bachelors degree in journalism from the University of Georgia. She began her career in Atlanta working in the re-election campaign for former Georgia Governor Carl Sanders. Turner subsequently entered the music industry as Jo Walker-Meador’s administrative assistant at CMA before being upped to Director of Public Information.

Turner then became an account executive at Network Ink Public Relations where she worked on the Marlboro Music and Benson & Hedges World Beat tours and served as lead publicist for the Nitty Gritty Dirt Band’s Will the Circle Be Unbroken, Vol II, as well as for Mary Chapin Carpenter, Ricky Skaggs, Rodney Crowell and Mike Reid, among others.

She then formed her own PR company, Turner & Company, in 1992, working with Rodney Crowell, the Nitty Gritty Dirt Band, Shenandoah, Lonestar, Lisa Stewart, Collin Raye, Kenny Chesney, Brad Paisley, The CMA Awards, and RCA Records. She joined the staff of the Country Music Hall of Fame and Museum as a writer from 2006-2011. She also edited the magazines Celebrate Nashville (the official publication of the Mayor’s bi-centennial city celebration) and Sports and Entertainment Nashville’s debut issue.

She co-wrote Bill Carter’s autobiography, Get Carter: Backstage in History from JFK’s Assassination to the Rolling Stones, published in 2006.

Turner is a 1996 graduate of Leadership Music and joined the staff in 2012 as Manager of Communications and Events.

She was inducted into SOURCE’s Hall of Fame for Women Behind the Music Business in 2019.

Turner can be reached by email at [email protected].