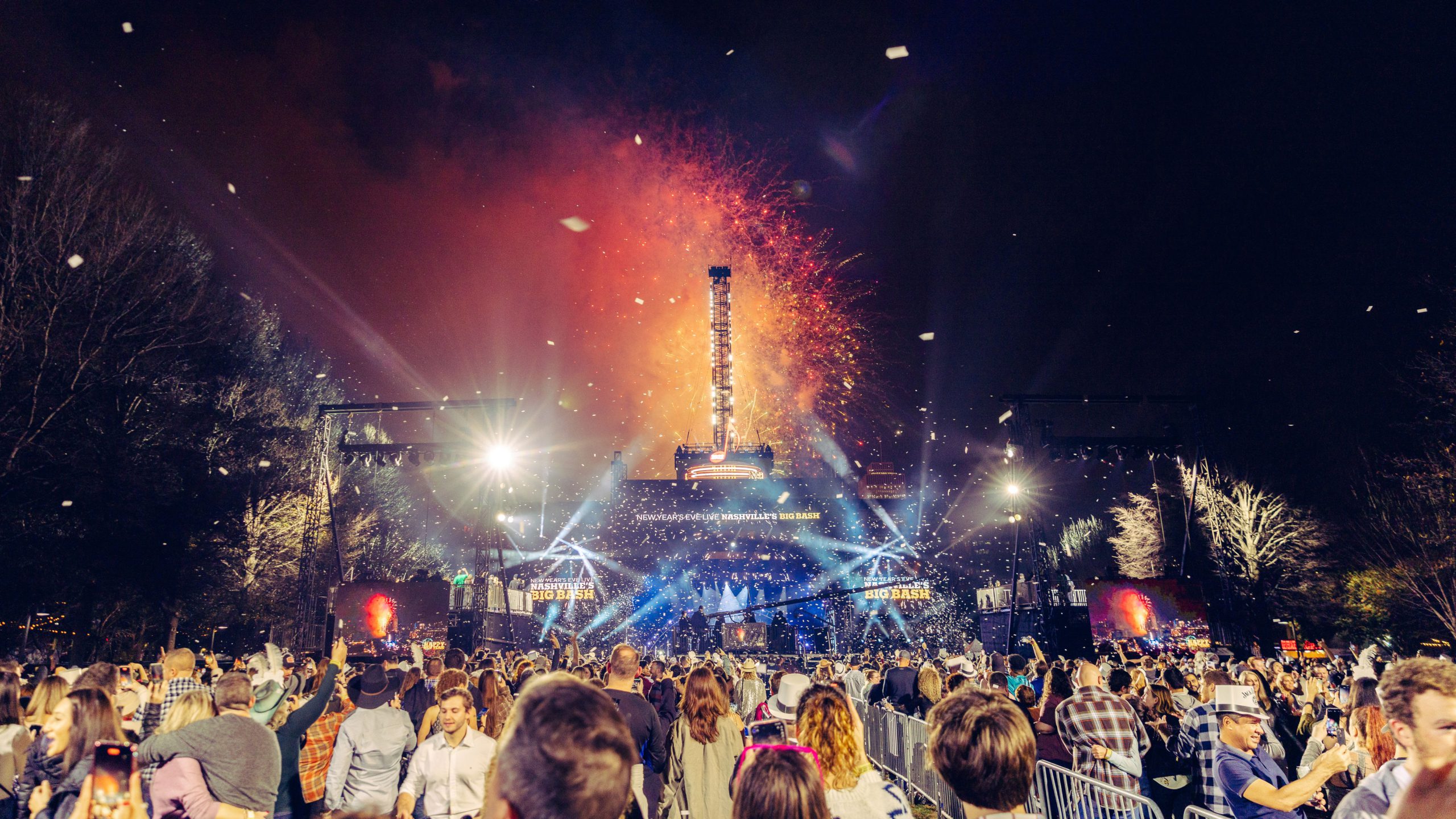 The event provided a boost to the local economy with a record 29,118 hotel rooms sold on Dec. 31 in Davidson County, an increase over the 25,529 rooms sold on Dec. 31, 2019. The live show, which was the centerpiece of CBS’ five-hour New Year’s Eve broadcast, placed second among networks in viewers during primetime and earned 4.44 million viewers.

“These exceptional numbers not only point to the success of the event and the popularity of Nashville as a destination but also to our optimism for recovery as we begin to truly get out from under COVID,” comments Butch Spyridon, CEO of the Nashville Convention & Visitors Corp. “On top of the enormous economic activity that benefits the city, being able to promote Music City for five hours on network television is the kind of advertising opportunity we could never afford.”

As previously announced, attendance was approximately 200,000 over the course of the night, according to NCVC estimates and the Metro Nashville Police Department. The show at Bicentennial Capitol Mall State Park was anchored by headliners Dierks Bentley and Lady A, with additional mainstage guests including Ingrid Andress and Breland. 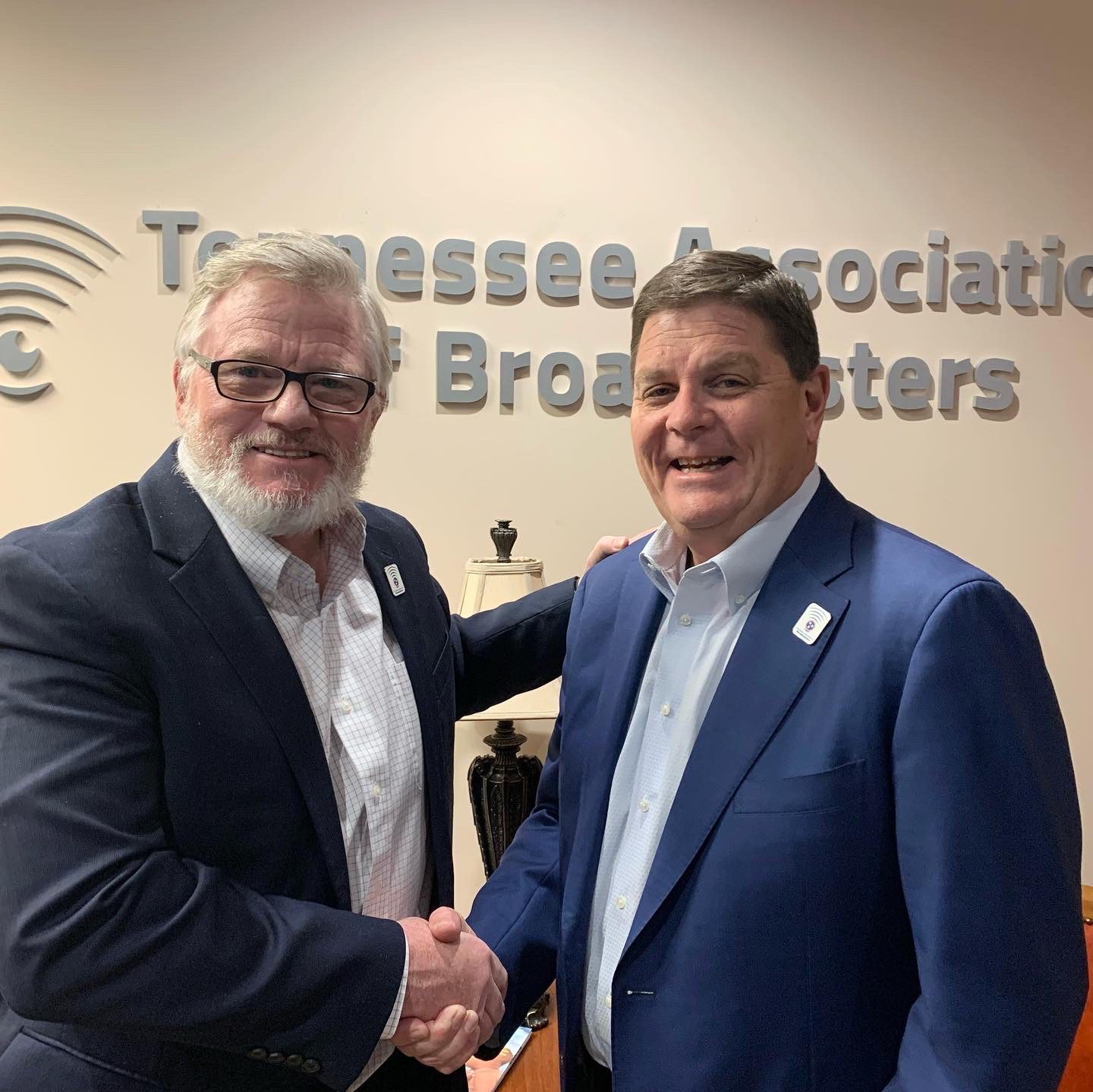 The TAB is the trade association serving the local TV and radio stations across the state in the areas of advocacy, compliance, and public service. 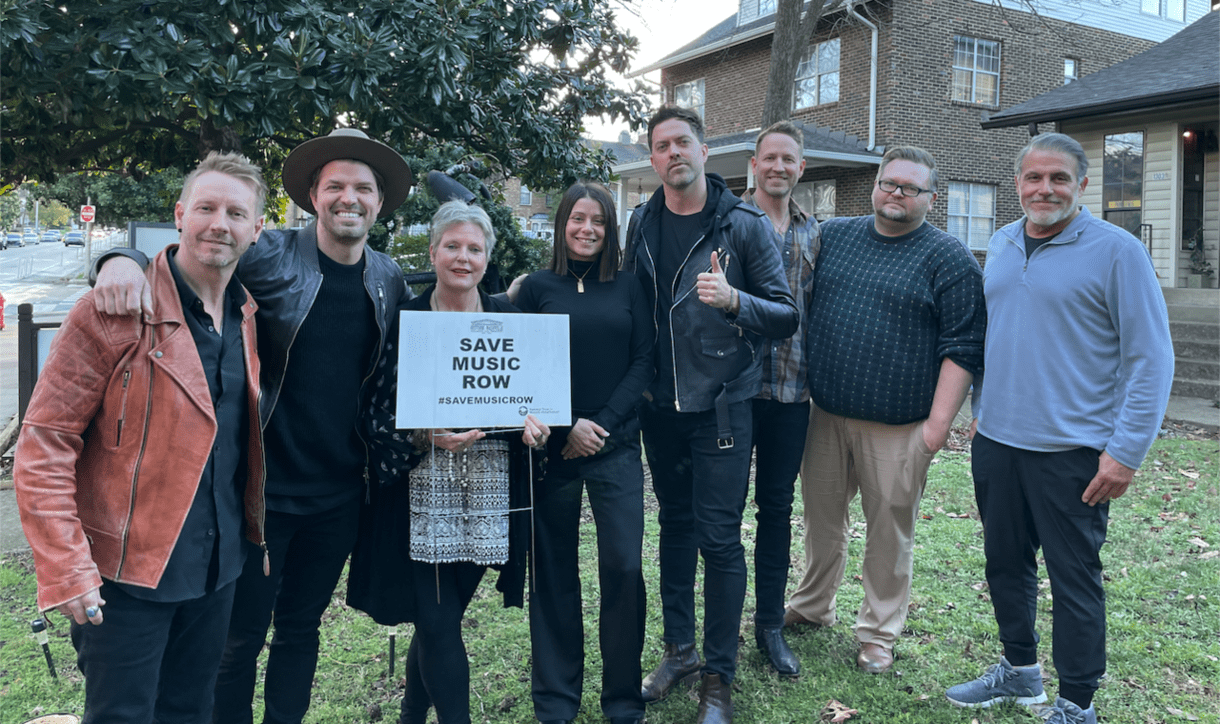 PLA Media publicity firm has added emerging country-rock act, The Brethren, to its artist roster. The group is set to release their debut EP, Staring At Stars, this March.

The Brethren features two sets of brothers: Corey & Casey Parnell and Lonnie & Chad Chapin. Lonnie, the band’s Grammy and Dove award-winning bassist and Gospel Music Hall Of Fame alum, co-wrote the No. 1 hit song “If I Had To Die For Someone” for Christian rock band Petra before becoming a founding member of the Grammy-nominated band Tait with his brother Chad. Chad is a Grammy-nominated drummer, Dove award winner, twelve-time BMI Music award winner, and recipient of the BMI Song Of The Year award for his song “To Ever Live Without Me.” Lead vocalist and country songwriter Corey Parnell has shared stages with artists such as Kris Kristofferson, Trace Adkins, and Lindsay Ell, and has co-written songs for Steve Fee and Shannon Bex of Danity Kane. Casey, the lead guitarist, has recorded, written, and produced for Shannon Bex of MTV’s supergroup Danity Kane and Thunderstorm Artis of NBC’s The Voice.

“My friend Mike Kopp always has great taste in music, so, when he wanted to meet about The Brethren, I was intrigued. Undeniably tight family harmonies, well-written songs, and a confident stage presence delivered by four hunks who are just cool, nice, and grounded guys with a sense of humor… what can I say, give it a listen,” shares PLA Media owner Pam Lewis. 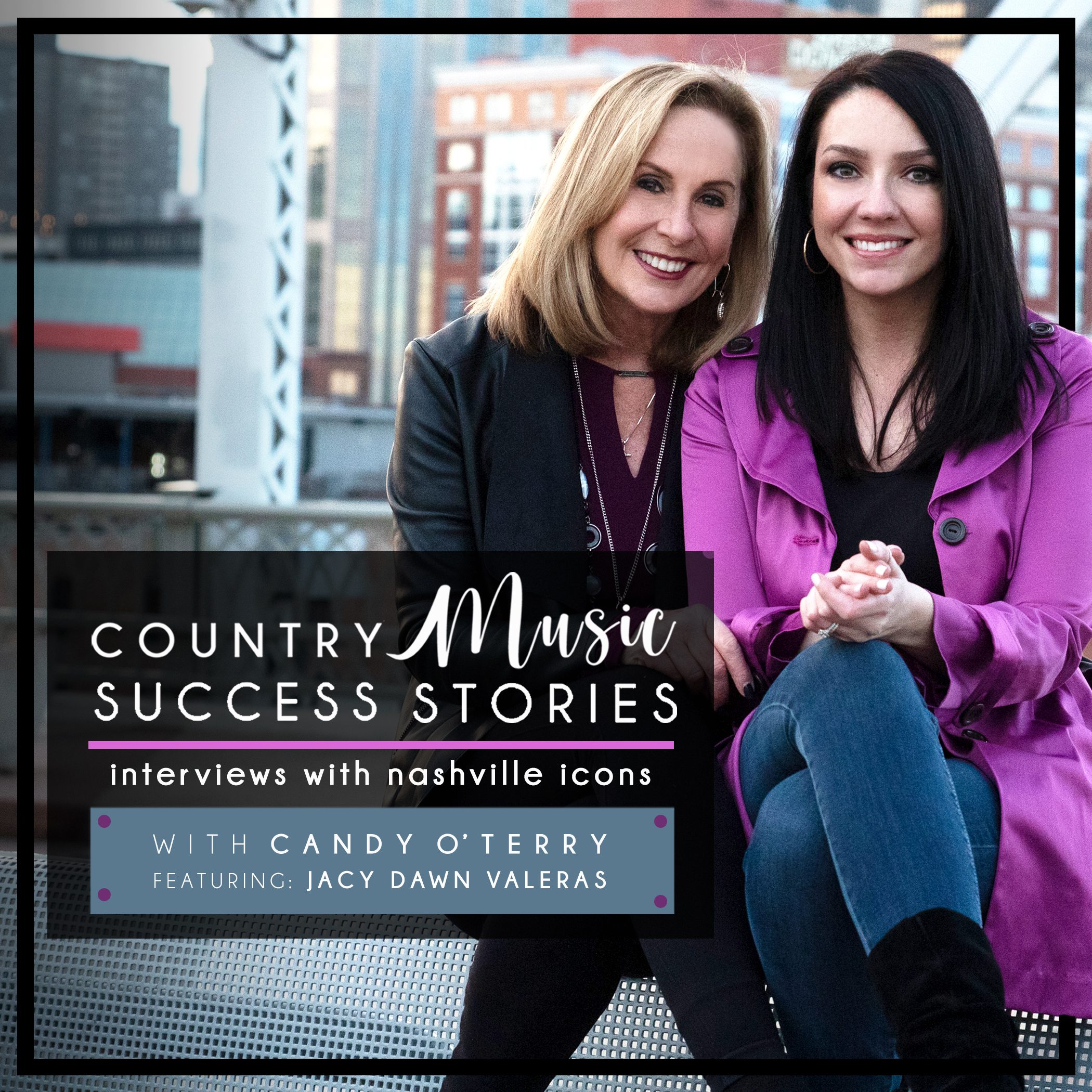 Season I of the podcast is available now on the CountryLine.TV app with Season II available in the near future.

“Country Music Success Stories was an obvious choice to bring to the CountryLine.TV app. It gives an intimate look behind the curtain of the real Nashville and the people that make Music City the success it is and it’s not afraid to ask the hard questions that the fans want to know the answers to,” comments CountryLine.TV Co-Founder and Creative Director, Nathalie Cox. “As a country music fan myself, it’s on my personal ‘must listen’ list!”

“CountryLine.TV is your ‘one-stop shop for all things country’ and I could not be prouder to be a part of it. Jacy and I look at every one of our interviews as treasures. Country Music Success Stories is heading straight to the UK and beyond with stories we have recorded in the living rooms, at the kitchen tables, and on the back porches of iconic country music giants. Fingers crossed that with every episode, fans are going to love these artists even more!” shares O’Terry.

“We are elated to partner with CountryLine.TV and to work with their incredible team. We are all connected through our deep love of country music and having the opportunity to bring our podcast to a wider audience through their platform, especially to our UK fans, is a dream come true!” states Valeras.