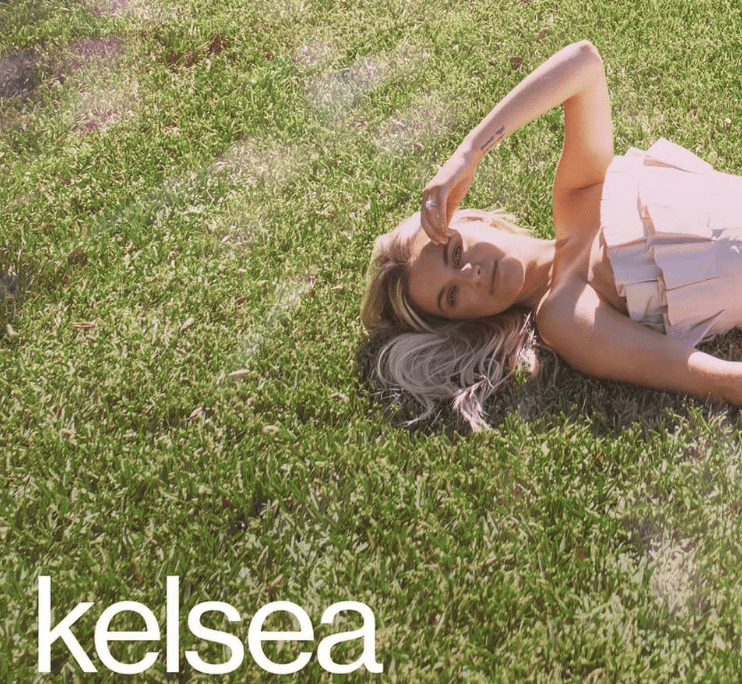 Two-time Grammy award-nominated vocalist, Kelsea Ballerini, barrels into 2022 with the news that her third studio album, Kelsea, has achieved Gold status. The 2020 release’s certification follows on the heels of quite the impressive year for the multi-Platinum songwriter and producer.

In 2021, Ballerini notched her first two CMA Awards, taking home Musical Event of the Year and Video of the Year for “Half of My Hometown” featuring Kenny Chesney; was crowned CMT’s Artist of the Year; and performed in sold-out arenas and amphitheaters as direct support to the Jonas Brothers on their “Remember This Tour.” She also picked up three RIAA certifications, including her sixth No. 1 “Hole in the Bottle” with Shania Twain going Platinum and “Half of My Hometown” and 2021 single, “I Quit Drinking” with Lany going Gold.

Ballerini also added author to her growing list of titles, making her literary debut with an original book of poetry entitled Feel Your Way Through, which was released in November 2020. 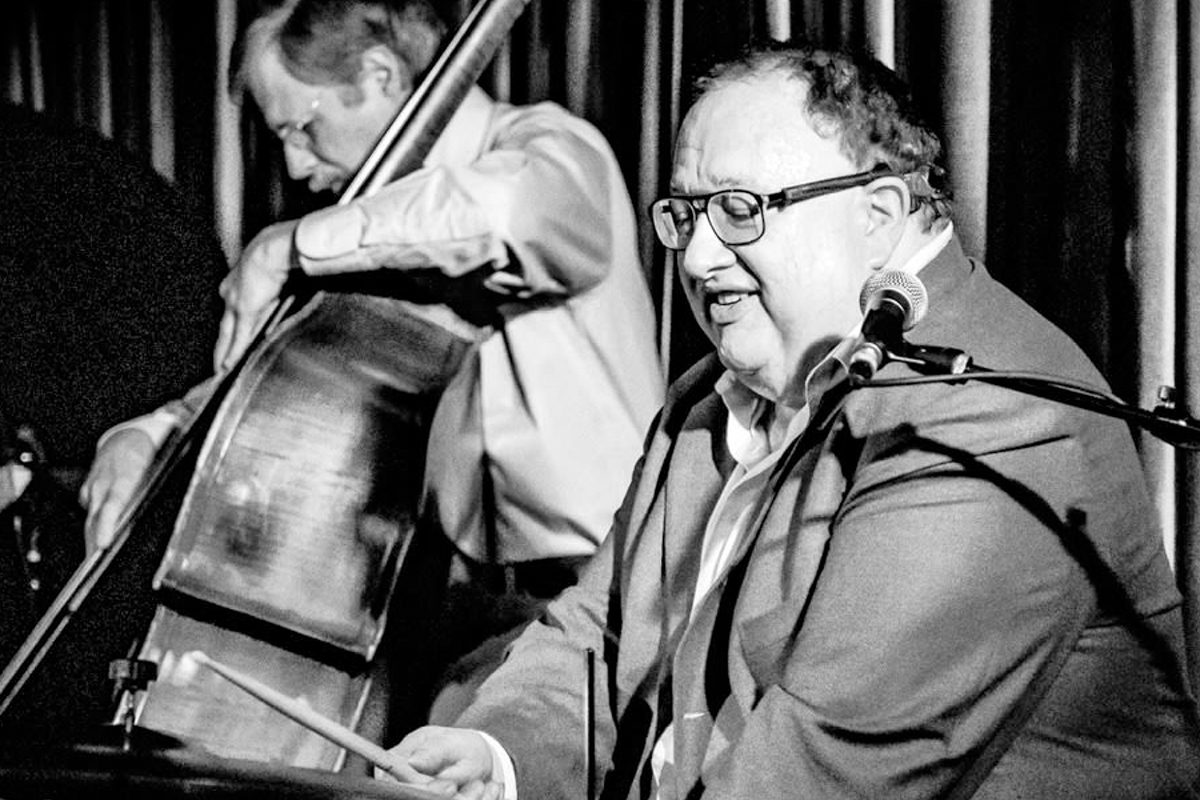 Beginning at 7:30 p.m. in Hinton Hall inside the Wright Music Building, the tribute concert will feature faculty jazz artists Don Aliquo on saxophone, Matt Endahl on piano, Chip Henderson on guitar, David Loucky on trombone, and Jonathan Wires on bass. Chris Brown, one of Nashville’s prominent jazz drummers, will sit in on the drum chair, while trumpeter Mike Barry and trombonist Roger Bissell will lead their respective sections of this special big band.

“The concert will showcase historic arrangements played by guest musicians from Duffy’s Nashville-based band,” shares Jamey Simmons, professor of jazz trumpet and director of MTSU’s Jazz Studies Program. “It will feature legendary music associated with Duffy during his tenure with some of the most swinging jazz musicians in history, as well as his time in Nashville. We will also honor his widow, Marina, and her donation to MTSU of a library of his big band music.”

Duffy Jackson, son of jazz bassist Chubby Jackson, first picked up his sticks at age four. At 20, Jackson was the youngest drummer ever hired by Count Basie, and soon became the anchor for that legendary band along with Lionel Hampton’s and Illinois Jacquet’s groups. He also worked with Lena Horne and was a member of the Monty Alexander Trio. He moved to Nashville in 2008 and influenced the city’s jazz scene until his death at age 67 in March 2021.

Tickets are on sale for $10 each. Admission is free for MTSU students, faculty and staff with a current ID. To reserve tickets, contact Jamey Simmons at 615-898-2724 or [email protected]. 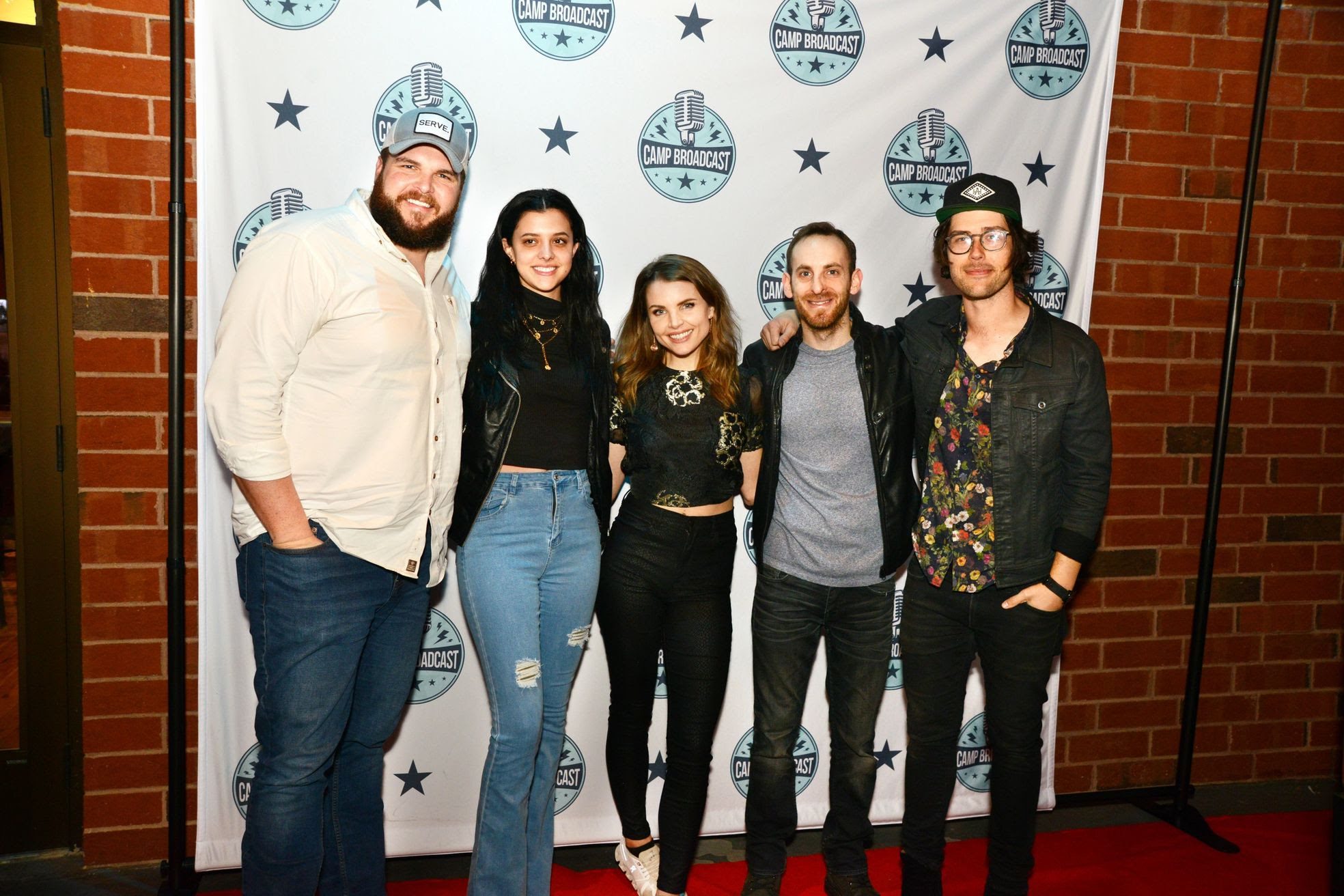 “I’m so proud of all the accomplishments from our Camp Broadcast alumni, many of them are now working full-time in the broadcast industry,” Alex shares. “Supporting these students and giving them opportunities to attend camp and interview celebrities & newsmakers for their hosting reel and be mentored by professionals is an opportunity that should be available to all.” 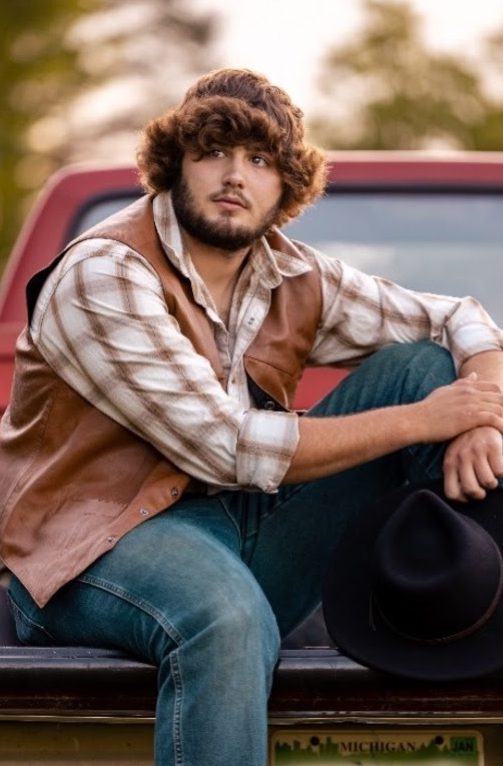 After losing his younger brother in 2021, the self-taught musician found an outlet in music. The Michigan native, named after the legendary Waylon Jennings, hopes to carry on the torch of outlaw country in the genre. His self-titled EP is prepped for release this spring.

“My pal, hit writer Bernie Nelson, called me from Texas raving about doing a writing session with a talented Michigan kid, Waylon Hanel. I was honored to work with Jennings when I was at RCA and, true to his namesake, this 20-year-old is following in his hero’s style of outlaw country,” says CEO and owner of PLA Media Pam Lewis. “This kid’s powerful vocals and commanding delivery bodes well beyond his years. Ole Waylon would be pleased!”