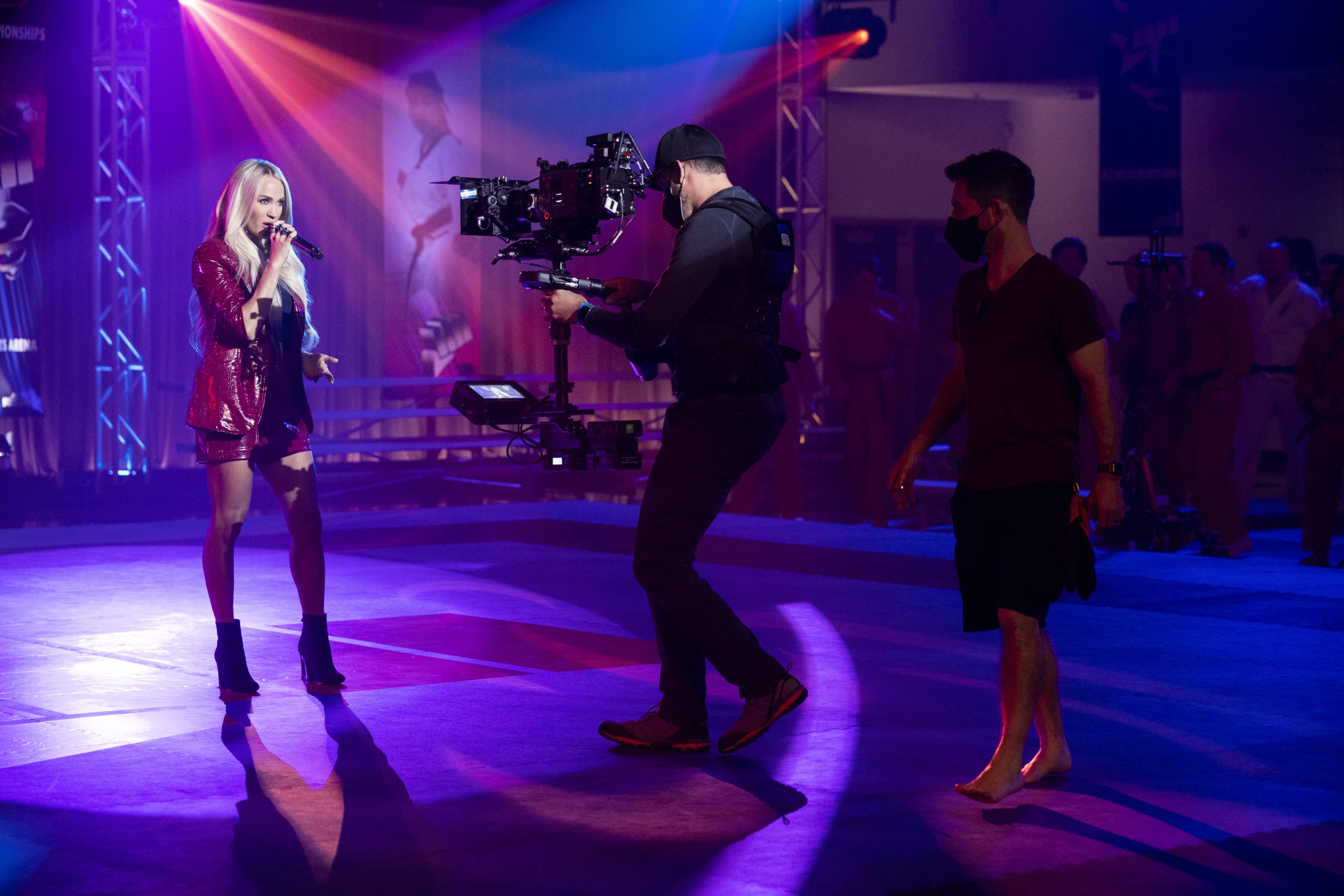 Carrie Underwood kicked off the new year with a surprise appearance on the Netflix series, Cobra Kai Season 4. In the season finale, Underwood performs the classic 80s hit “The Moment of Truth.”

“I love Cobra Kai so much and was absolutely thrilled when they invited me to be a part of the penultimate episode of season 4,” Underwood shares. “Adding Survivor’s iconic ‘The Moment of Truth’ to the mix was very cool, as I loved the original Karate Kid movie soundtrack. I love all the nostalgia with Cobra Kai, and it’s an honor to be a small part of this legacy.”

Cobra Kai takes place over 30 years after the events of the 1984 All Valley Karate Tournament with the continuation of the conflict between Daniel LaRusso (Ralph Macchio) and Johnny Lawrence (William Zabka). The first three seasons are now streaming on Netflix. 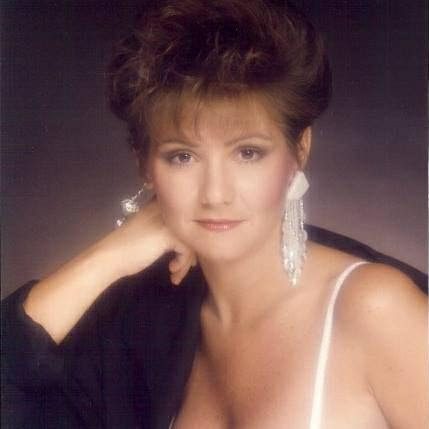 Dean started her career handling on air duties, promotions, and programming at KCMJ-FM in Palm Springs before being hired as Promotion Director at WBOB/BOB 100 in Minneapolis. She was hired as Divisional Country Marketing Manager for Universal Music & Video Distribution in Minneapolis in 1998 before transitioning to radio promotion for MCA Nashville and later UMG Nashville in 2001.

“We’re thrilled to have someone of Charlie’s caliber join our 19th & Grand promotion team and assist in taking Tenille Arts and the label to the next level,” says 19th & Grand VP Promotion Jim Malito. 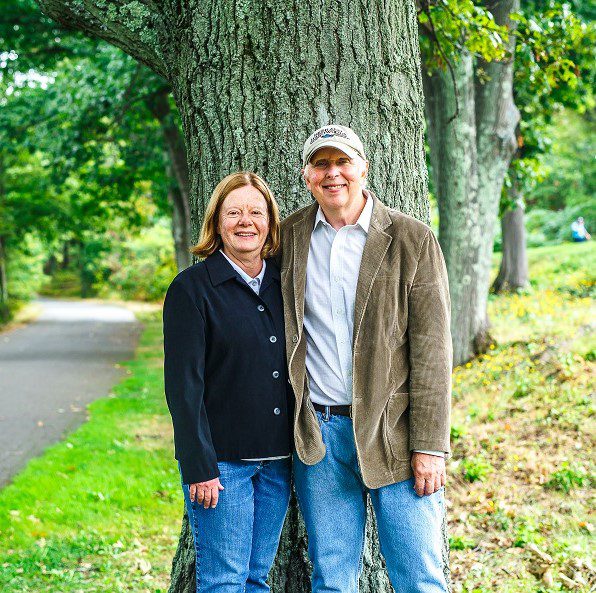 The IBMA Foundation has announced the permanent endowment of the Rick Lang Music Songwriter Scholarship, funded by a $50,000 gift from Rick and Wendy Lang of New Hampshire.

The Rick Lang Music Songwriter Scholarship will be awarded annually to a student planning to study songwriting at the college level. Applicants must already have demonstrated skills as a songwriter and plan to further their study of the art on a higher education level, as well as current IBMA members.

“Our goal with the scholarship is to help our youth be able to afford to further their educations in the music field and realize their dreams,” the Langs share. “Young people are the future of bluegrass music, and we are glad to be able to help them along their journey! We are beyond excited about finally endowing the scholarship. This means it will perpetuate and be available to students each and every year.”

The Southern Gospel Music Association has unveiled an agreement with Biblical Times Theater to house the SGMA Hall of Fame & Museum on their premises located in Pigeon Forge, Tennessee.

Kaylee Davis, creative director of Biblical Times, says: “On behalf of the owners, management and staff at Biblical Times, we are proud to welcome the Southern Gospel Music Hall of Fame Museum into our family! We strive to glorify the Lord in our nightly shows as we bring the stories of scripture to life and with southern gospel being rooted here in the Great Smoky Mountains, it only seems fitting that we join together. We look forward to what God has in store in the coming months and years with the museum, and praying it would bring joy and encouragement to all those who visit! Once again it is our honor to partner with the music that shares the greatest message in the whole world and to be the new home of the SGMA Museum.”

“We are excited and grateful to the Lord for the blessing of a new home for the SGMA. We have a lot of work ahead of us and the folks at Biblical Times have been an absolute joy to work with,” adds Arthur Rice, SGMA President. “We believe this joint venture will not only carry the history and future of our music but the message of Christ to many. Please pray for us during the next several months as we relocate to our new home.”