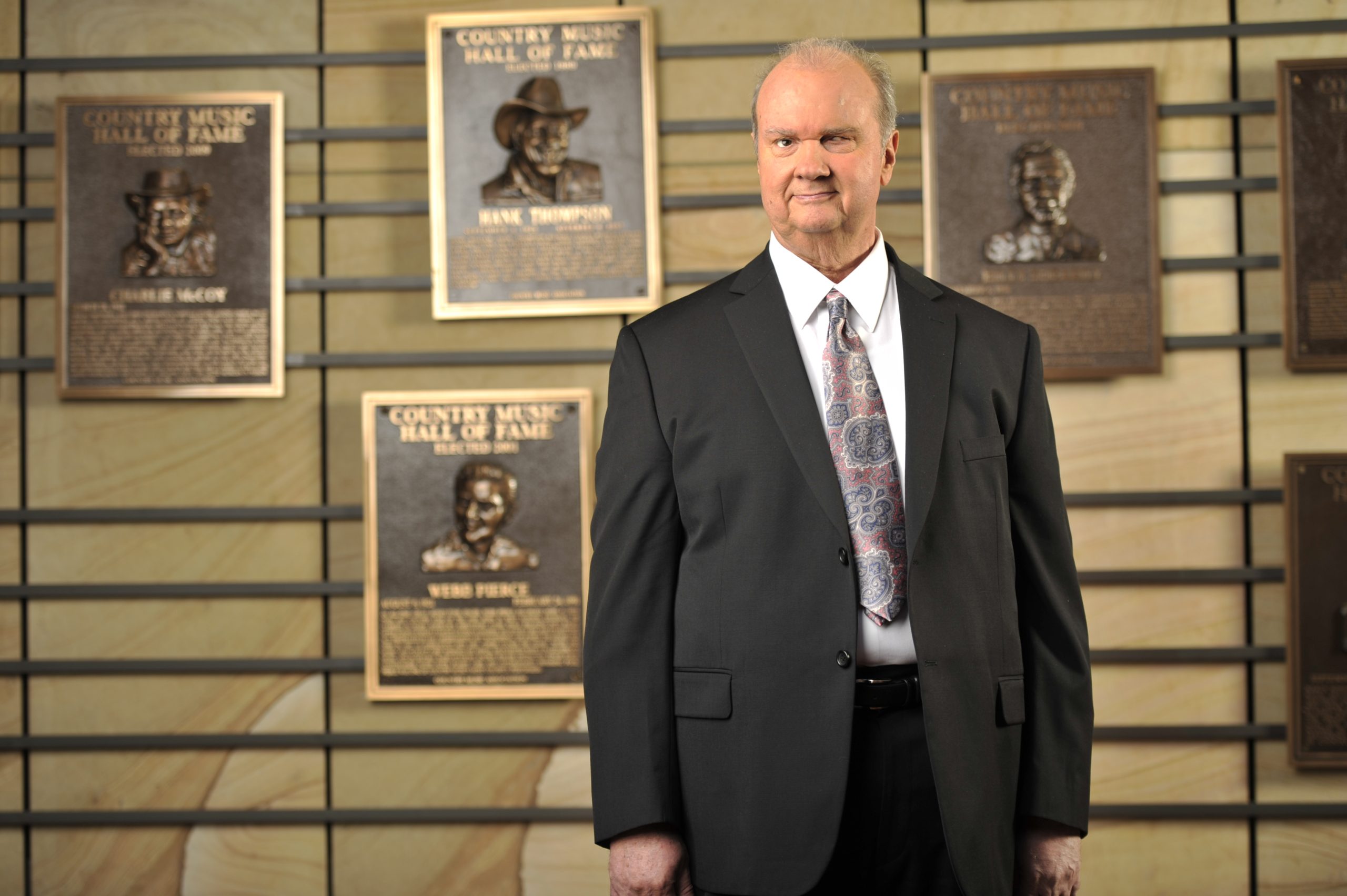 Hargus “Pig” Robbins, a renowned pianist and Country Music Hall of Fame member who contributed to many country, rock, folk and pop hits since the late 1950s, died on Sunday (Jan. 30). He was 84.

Hargus Melvin Robbins was born on Jan. 18, 1938 in Rhea County, Tennessee. A tragic knife accident caused him to lose his sight at the age of three. He went on to study classical piano at the Tennessee School for the Blind at age seven.

While at school, Robbins developed his own unique style, influenced by pop and jazz pianists Floyd Cramer, Owen Bradley, Marvin Hughes, Ray Charles, and Poppa John Gordy. He developed the nickname “Pig” because he used to sneak in the school through a fire escape and play when he wasn’t supposed to, getting himself as dirty as a pig. 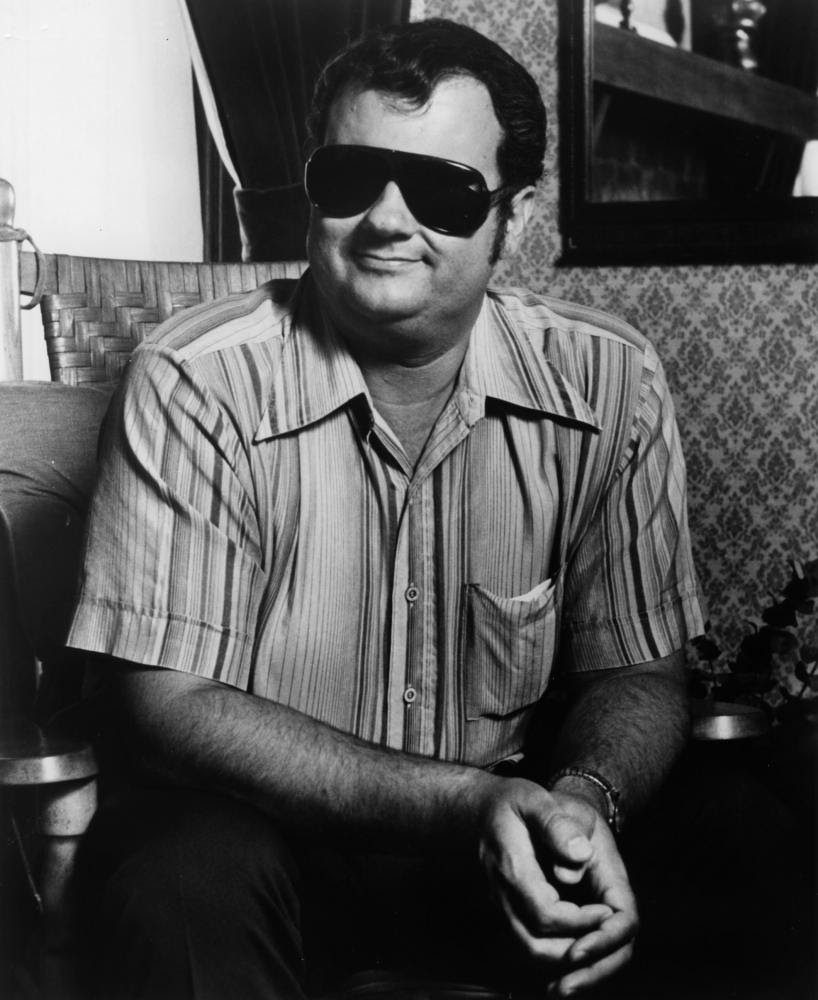 Robbins soon started playing in Nashville clubs and landed his first major studio gig in 1959, playing the lively piano on George Jones’ hit “White Lightning.” After that session, Robbins was steadily booked in the Nashville recording studios, finding himself among the Nashville A-Team of session players.

Robbins played on many iconic hits coming out of Nashville over the next few decades, including for Patsy Cline, Loretta Lynn, Connie Smith, Dolly Parton, Kenny Rogers, Roger Miller, the Statler Brothers, and dozens of other country stars. Two memorable examples of Robbins’ playing can be heard on the intros of Charlie Rich’s “Behind Closed Doors” (1974) and Crystal Gayle’s “Don’t It Make My Brown Eyes Blue” (1977).

Robbins contributed to Bob Dylan’s 1966 album Blonde on Blonde, opening him up to more folk, pop and rock singers. He also appears on the liner notes for many of Dolly Parton’s albums, such as 1968’s Just Because I’m a Woman, 1971’s Coat of Many Colors, 1973’s My Tennessee Mountain Home, 1974’s Jolene, and more.

Robbins also recorded his own albums, including the Grammy-winning Country Instrumentalist of the Year (1977), Pig in a Poke (1978), and Unbreakable Hearts (1979). He garnered two CMA Awards throughout his career, winning CMA’s Instrumentalist of the Year in 1976 and in 2000. Robbins was inducted into the Country Music Hall of Fame in 2012 alongside Garth Brooks and Connie Smith.

Following the announcement of his death, Kyle Young, CEO of the Country Music Hall of Fame, said “Like all successful session musicians, Pig Robbins was quick to adapt to any studio situation. He worked quickly, with perfection less a goal than a norm. And while he could shift styles on a dime to suit the singer and the song, his playing was always distinctive. Pig’s left hand on the piano joined with Bob Moore’s bass to create an unstoppable rhythmic force, while the fingers on his right hand flew like birds across the keys. The greatest musicians in Nashville turned to Pig for guidance and inspiration.”

Sarah Trahern, CEO of the Country Music Association, added “Hargus ‘Pig’ Robbins was a defining sound for so much of the historic music out of Nashville. His talent spoke for itself through his decades-spanning career and work as a session pianist with countless artists across genres. Our hearts go out to his friends and family during this difficult time.”