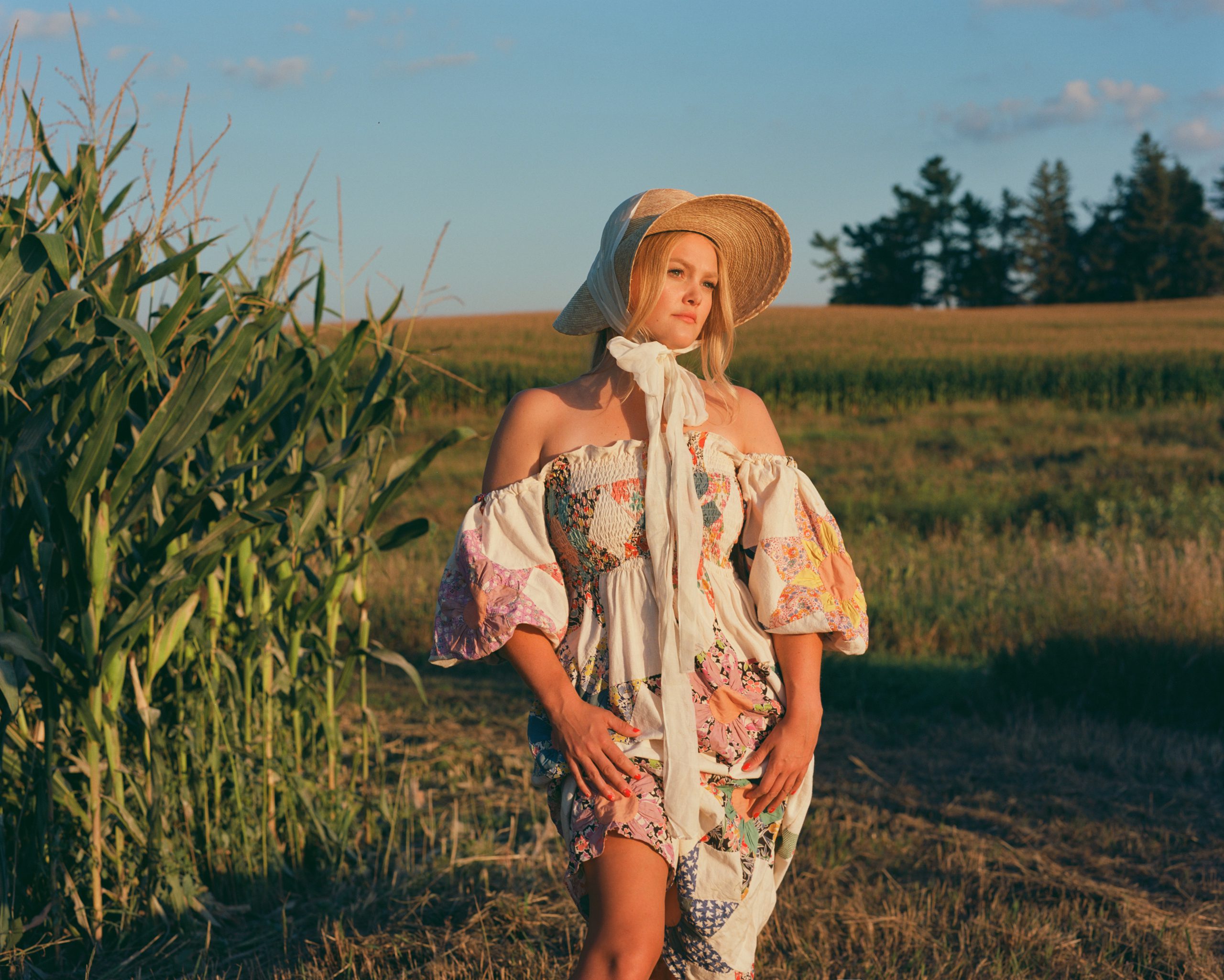 Rising country artist Hailey Whitters will release her third album, Raised, on March 18 via Pigasus Records/Songs & Daughters/Big Loud Records. With the announcement, she has also unveiled the project’s first single, “Everything She Ain’t,” as well as its accompanying Harper Smith-directed music video.

The upcoming album finds Whitters reconnecting with her Iowa roots as she reflects on family, first kisses, and life amid sprawling cornfields. The 17 song album was co-produced by Whitters alongside producer Jake Gear, who produced Whitters’ The Dream and the subsequent deluxe album Living The Dream. The project also finds Whitters reconnecting with co-writers Brandy Clark, Nicolle Galyon, Hillary Lindsey, and Lori McKenna, among others.

“It’s been 14 years since I’ve lived in Iowa, but more and more I’ve been going back there mentally, and being pulled to the people and the places that raised me. The Dream was about my time and experience in Nashville and Raised is about taking the road back home to the Heartland,” Whitters explains. “If The Dream was my wings, then Raised is my roots. This feels like the record I was always supposed to make, but it took The Dream to put me on the radar of this town and this team. Now that I have it, I’m excited for my fans to connect more personally with who I am.”

She continues, “Raised is a celebration of the heartland, but I think it’s a common story no matter where you’re from. My experience growing up in the middle of the country is very relatable to a lot of people. We’ve all lived in a similar way—the only thing that’s different is the scenery.”

On Feb. 4, Whitters will kick off her debut headlining “Heartland Tour” at Wooly’s in Des Moines, Iowa. Late last year, she received her first Grammy nomination for Song of the Year for “A Beautiful Noise,” which was written by Ruby Amanfu, Brandi Carlile, Clark, Alicia Keys, Lindsey, McKenna, Linda Perry and Whitters, and performed by Keys and Carlile. 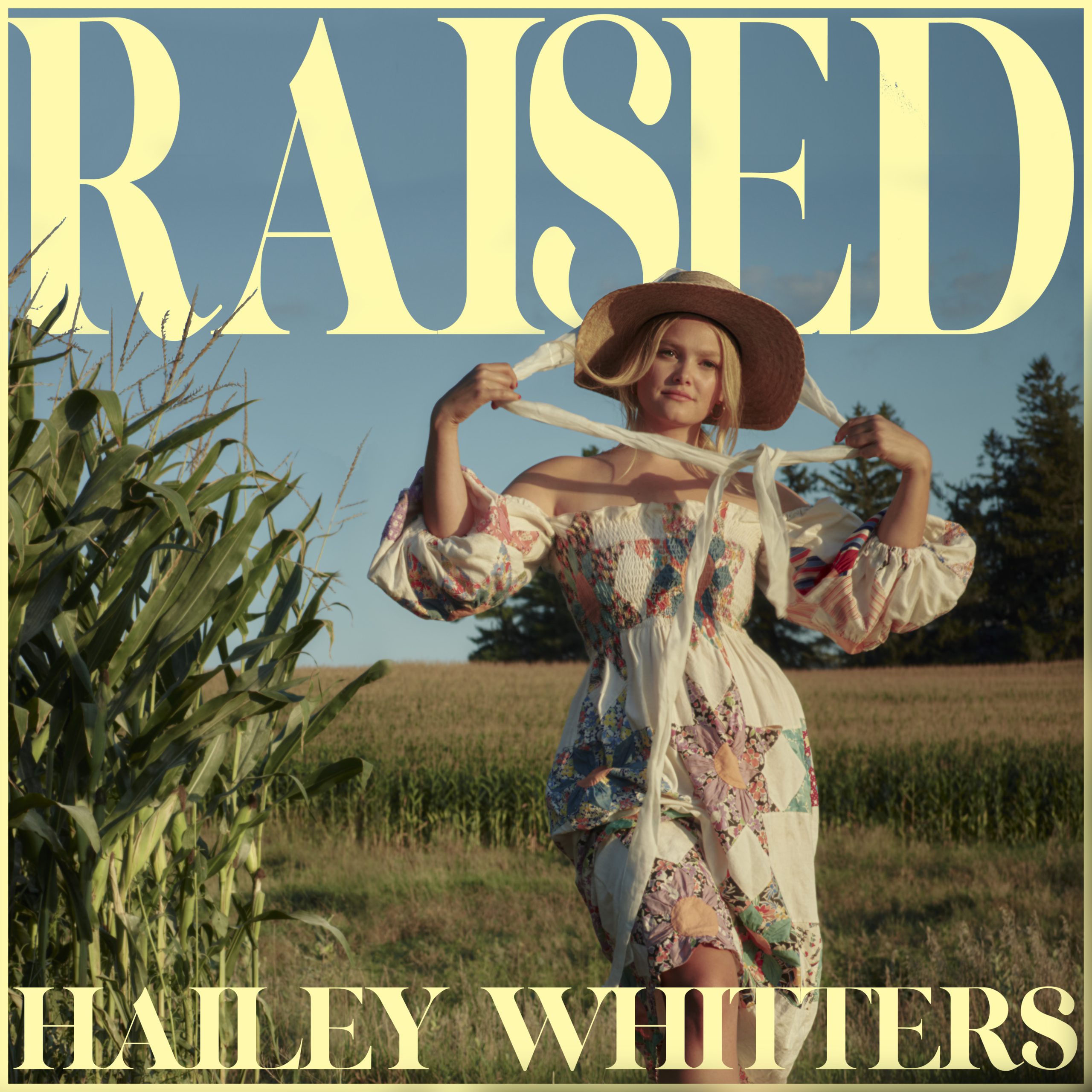