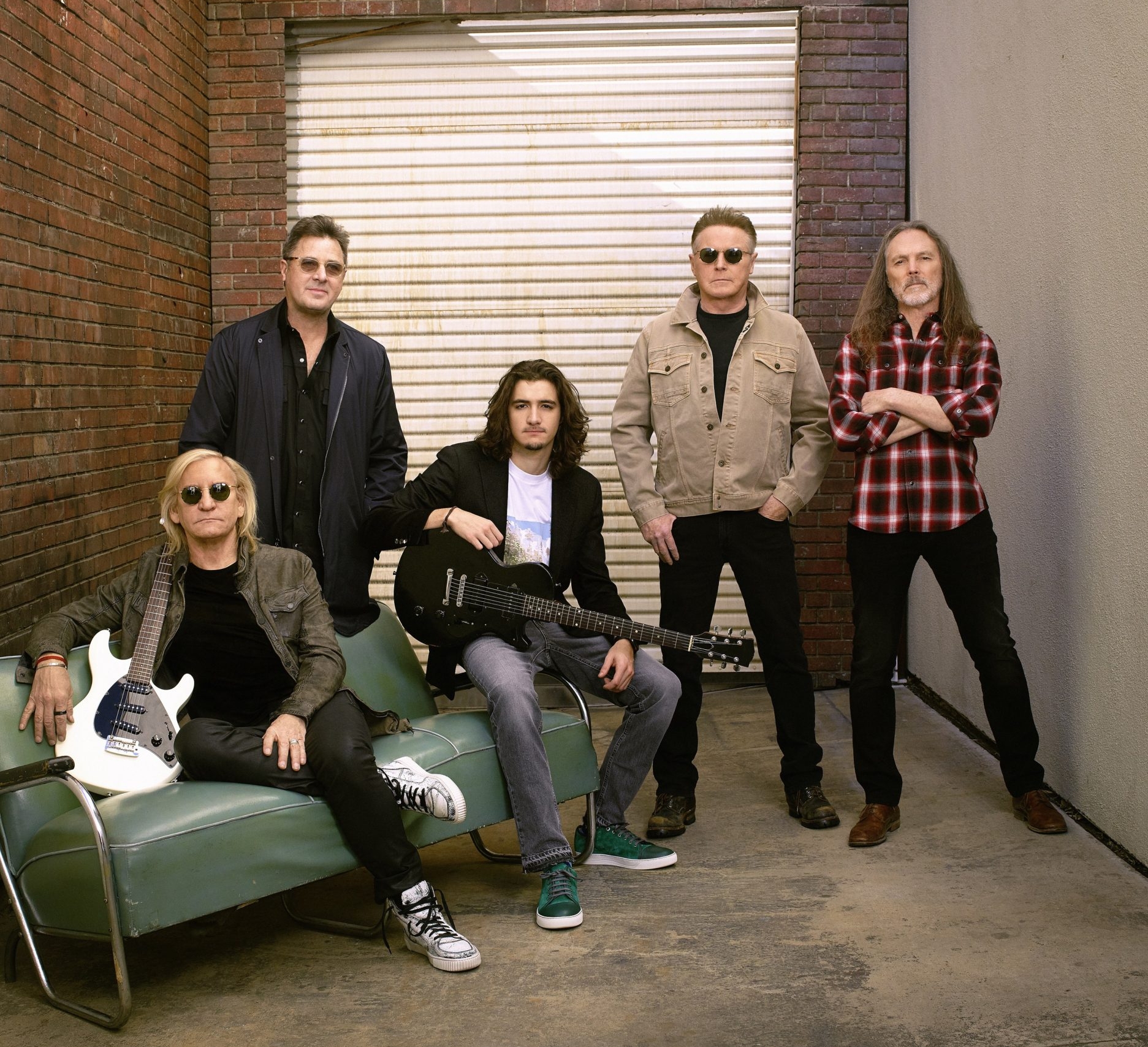 The Eagles have extended their “Hotel California 2022″ tour with shows added in Cleveland, Chicago, Indianapolis, Detroit, Pittsburgh, Philadelphia, Columbus, and more. The band also added a date at Nashville’s Bridgestone Arena for April 28.

Each concert will feature the band–Don Henley, Joe Walsh, and Timothy B. Schmit with Deacon Frey and Vince Gill–performing the classic album Hotel California live in its entirety from start to finish, accompanied by an orchestra and choir. They will also perform a set of their greatest hits, as well.

Tickets for the newly-added dates go on sale Friday, Jan. 14, with a variety of pre-sales available beginning Jan. 13.

Hotel California is the third best-selling U.S. album in history, and has been certified 26x Platinum. After its release in 1976, it topped the charts and won two Grammys for “New Kid in Town” and “Hotel California.”  Several of the songs from the album have never been performed since the original “Hotel California” tour.