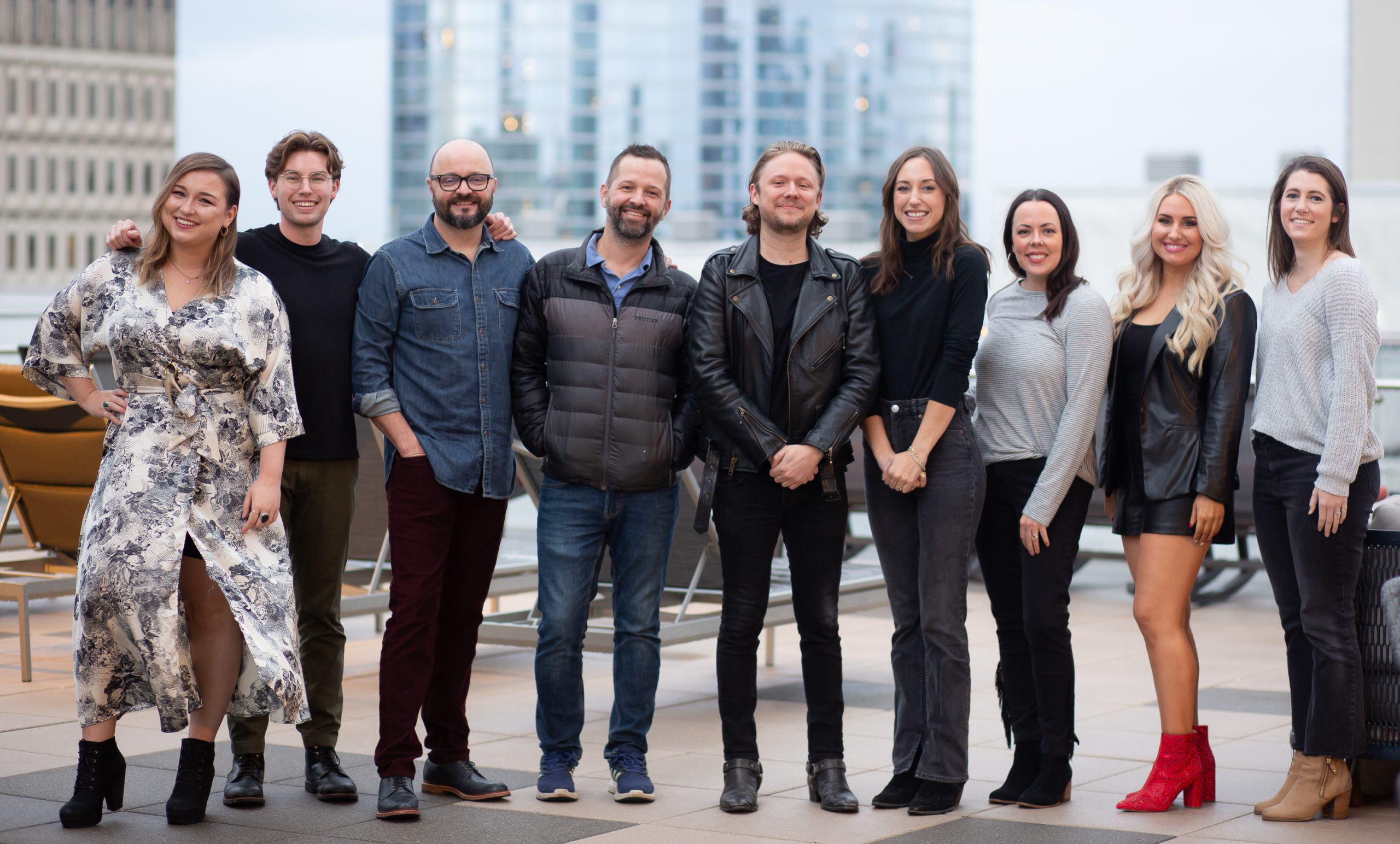 The new venture was founded by chart-topping songwriter Tofer Brown, who has had success as a songwriter and producer across genres. Among other career achievements, Brown penned the title track on Lady A’s Ocean, as well as Little Big Town’s Platinum single “Wine, Beer, Whiskey” and Jon Pardi’s award-winning hit “Night Shift.”

Brown and Chromatic Music aim to develop and mentor talent of all kinds by partnering with creators of all genres. Chromatic’s first signing, in partnership with Concord, is Nashville-based songwriter Lauren Hungate. The worldwide publishing deal will cover Hungate’s full catalog.

“I first became aware of Lauren over a year ago, and the second I heard her songs I thought ‘Who is Lauren Hungate and why is she writing all of the songs I wish I’d written?’” shares Brown. “I can honestly say after writing a lot together in 2021, Lauren is without a doubt one of the best writers in Nashville. She writes well beyond her years and quickly becomes fast friends with every collaborator she works with in town. I can think of no one else I’d rather have as the first writer signed to Chromatic Music and I’m grateful for Concord’s belief in Lauren and me in this next chapter of both of our careers.”

“I’m so excited to be the first signing to Chromatic,” says Hungate. “Tofer is such a champion, and it was evident upon meeting him that he is the kind of person and writes the kind of songs I want to be associated with. I am also so grateful to be joining the Concord team. They have felt like fast family, and their staff has been such a godsend in making me feel taken care of in my first deal.”

“Tofer has been an amazing creative partner with Concord for many years. He is as passionate about songwriters as we are, and we’re so proud to expand our partnership, as we work together to identify and empower the next generation of creators,” adds Brad Kennard, Sr. VP, A&R in Nashville. “We’re incredibly excited to welcome Lauren as the first signing to this collaborative venture. She is a brilliant writer who is already blazing her own trail to huge success!”