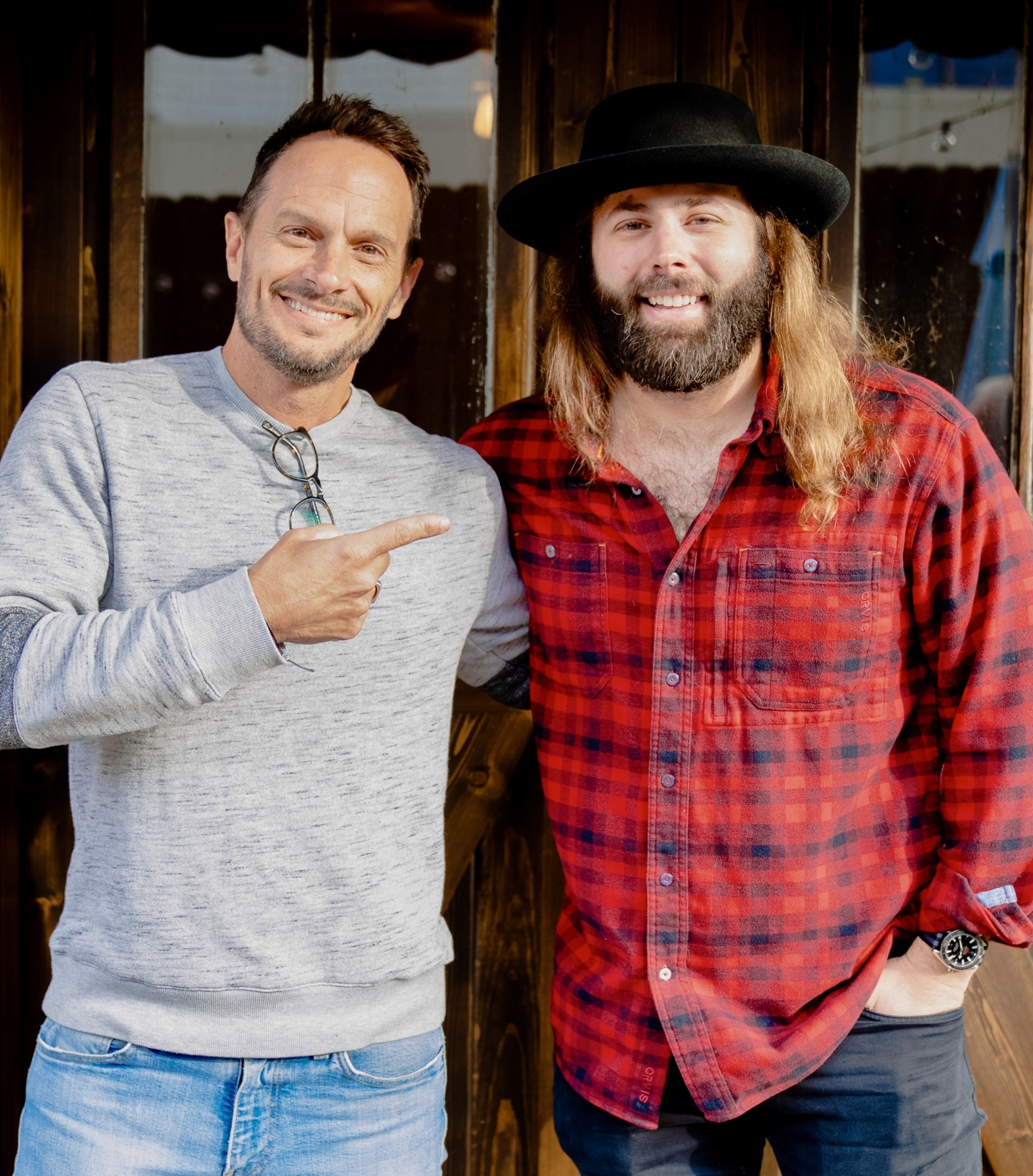 Rising singer-songwriter CJ Solar has signed with EMPIRE. His first single on the label, “The Future’s Neon,” is set for release Feb. 11. Solar’s first full-length album of the same name will be available later this spring.

The Baton Rouge native and Belmont University graduate recently signed an exclusive writing agreement with Edgehill Music Publishing. He has penned No. 1 singles for Morgan Wallen (“Up Down” featuring Florida Georgia Line) and Jameson Rodgers (“Some Girls”). He has won ASCAP Awards for both songs and also co-wrote Jason Aldean’s “I Don’t Drink Anymore,” Justin Moore’s “Between You & Me,” Jerrod Niemann’s “The Regulars” and Top 30 “Blue Bandana,” among others.

As an artist, Solar has released three EPs, yielding Top 15 hits such as “American Girls” and “Airplane,” and the Top 10 “Coming My Way.” He has garnered over five million overall streams, and received the MusicRow Independent Artist of the Year Award in 2019. Solar hit the road earlier this month on the “Nashville Hits The Roof” concert tour with upcoming stops in Orlando on Feb. 3, Delray Beach on Feb. 4 and Birmingham on Feb. 25.

“With EMPIRE continuing our expansion into the country market, we’re excited to partner with hit songwriter and artist CJ Solar on his upcoming artist releases. His album is fantastic, and we’re thrilled to be a part of his story,” says EMPIRE VP, A&R, Publishing Eric Hurt.

“Every artist wants to find a label that’s passionate about their music and career, and I’ve definitely found that with everyone at EMPIRE,” adds Solar. “I’m as excited about this relationship as I’ve ever been and can’t wait to get this new music out to the world!”