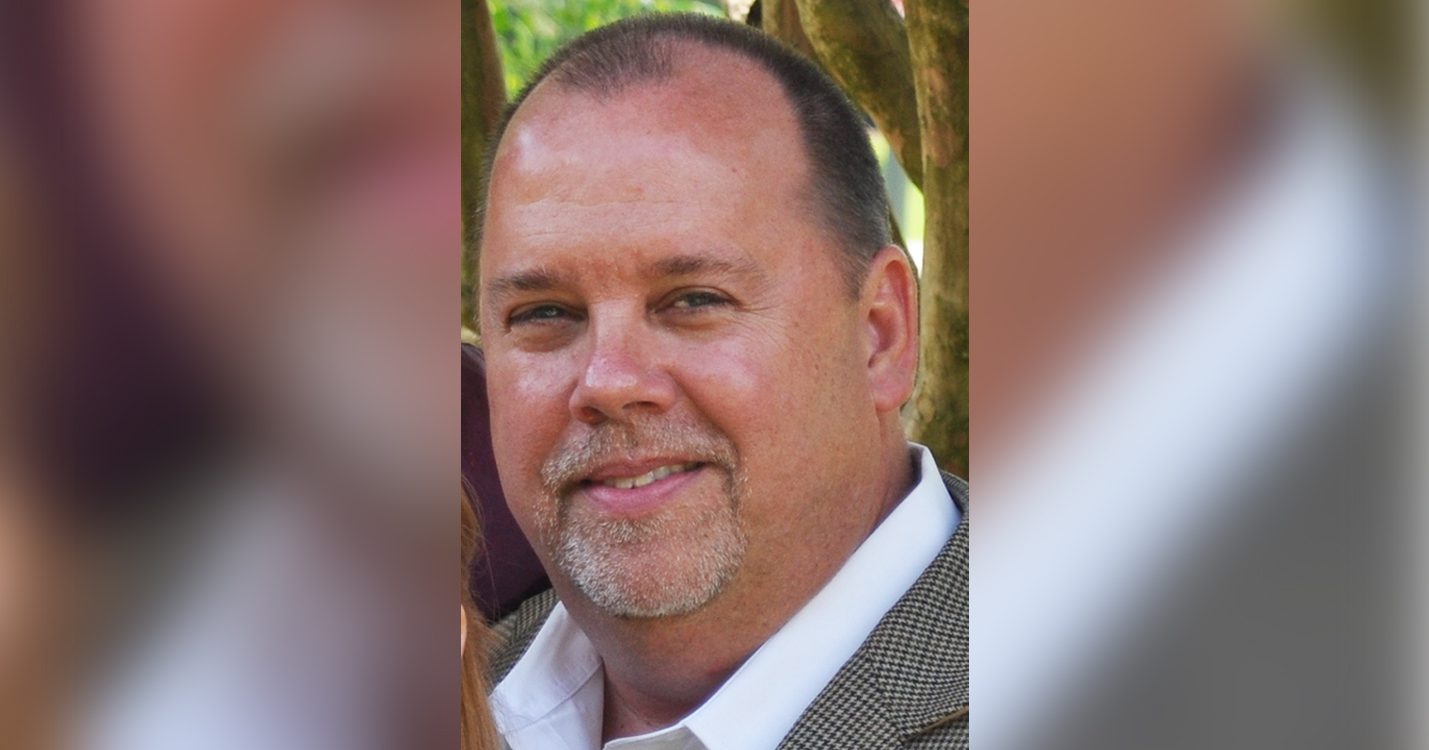 Belmont University has appointed music industry veteran Chaz Corzine as the Executive Director of the new Fisher Center For The Performing Arts.

Corzine and his staff will will lead the Fisher Center’s artistic vision, help shape the strategic program direction, and assist in building a brand that communicates the center as a place of hope-inspiring community engagement through art and storytelling. He officially begins his new position on Feb. 14.

“I could not be more grateful for the opportunity and experiences I’ve had working with artists like Michael W. Smith, CeCe Winans, Amy Grant and others,” says Corzine. “I’ve had the good fortune to work with legendary artists, and I now get to take those years of experiences and turn my focus to what will become a legendary venue. The Fisher Center for the Performing Arts at Belmont University is a world-class facility with unlimited potential. What a gift I’ve received to have had the career I’ve had and to now focus all I’ve learned on helping introduce the Fisher Center to the world.” 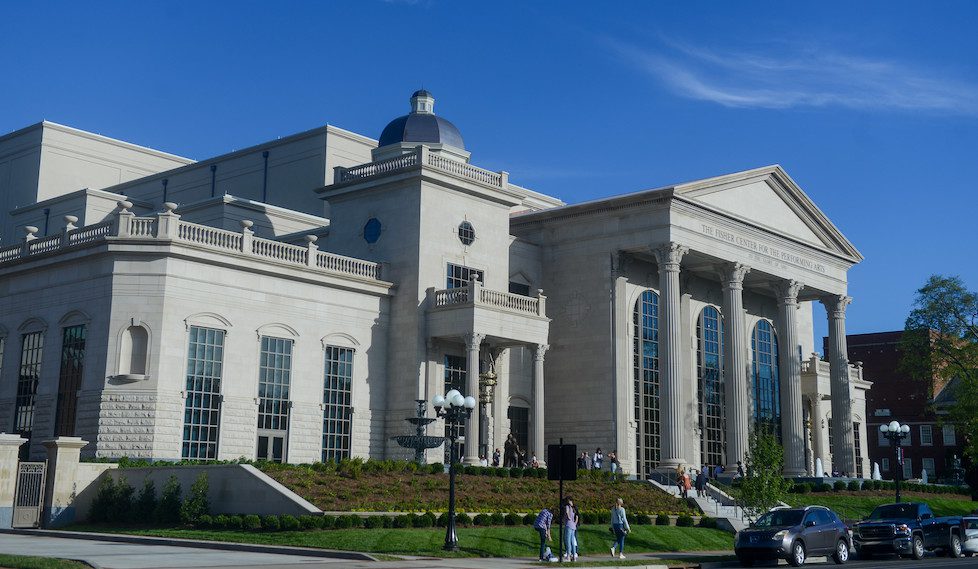 The Fisher Center for the Performing Arts at Belmont University in Nashville, Tennessee, September 24, 2021.

Corzine, a 35-plus-year music industry veteran, has spent his career negotiating major endorsement and sponsorship agreements, and implementing and leading some of the largest ticket selling and grossing concert tours. He has sold film rights and seen his projects gain theatrical release, and represented dozens of recording and book deals. Corzine has also seen his artists garner Grammys, American Music Awards, Dove Awards, Gold Medallion Awards and numerous other achievement and humanitarian awards.

“I first met Chaz several months ago when CeCe Winans so graciously and beautifully sang as part of my Inauguration festivities,” says Belmont President, Dr. Greg Jones. “In the months since, I’ve discovered what extraordinary experience Chaz possesses from his time in the pop, Christian and gospel music worlds, along with a deep network of entertainment industry colleagues and an ambitious vision that’s visible in every endeavor he undertakes.

“Most importantly, Chaz shares the God-sized dreams we have for the Fisher Center to draw the world’s finest artists, performers and storytellers to enrich and inspire our campus and community,” Jones says. “The Fisher Center provides Belmont an extraordinary opportunity for something new to happen both at this University and in Nashville, and Chaz’s experience and character is exactly what we need to get there.”

Corzine has served as a partner at The MWS Group, a creative content company he co-founded in 2009, which has served to manage the career and ancillary businesses of Michael W. Smith, CeCe Winans, Olympic Gold Medalist and commentator Scott Hamilton, author Frank Peretti and others.

“Working with Chaz over the past almost 38 years has been a blessing indeed,” says Smith. “Not too many people can say they’ve had the same manager for that long. He will be greatly missed but I wish him nothing but happiness and prosperity in his new role. Belmont is fortunate to have him on their team!”

The university’s newest building dedicated to music and the performing arts was finished in the fall of 2021. The 1,700 seat multi-functional performance hall most recently hosted the nationally televised “Christmas at Belmont” concert, featuring more than 600 student musicians. Read more about the Fisher Center here.