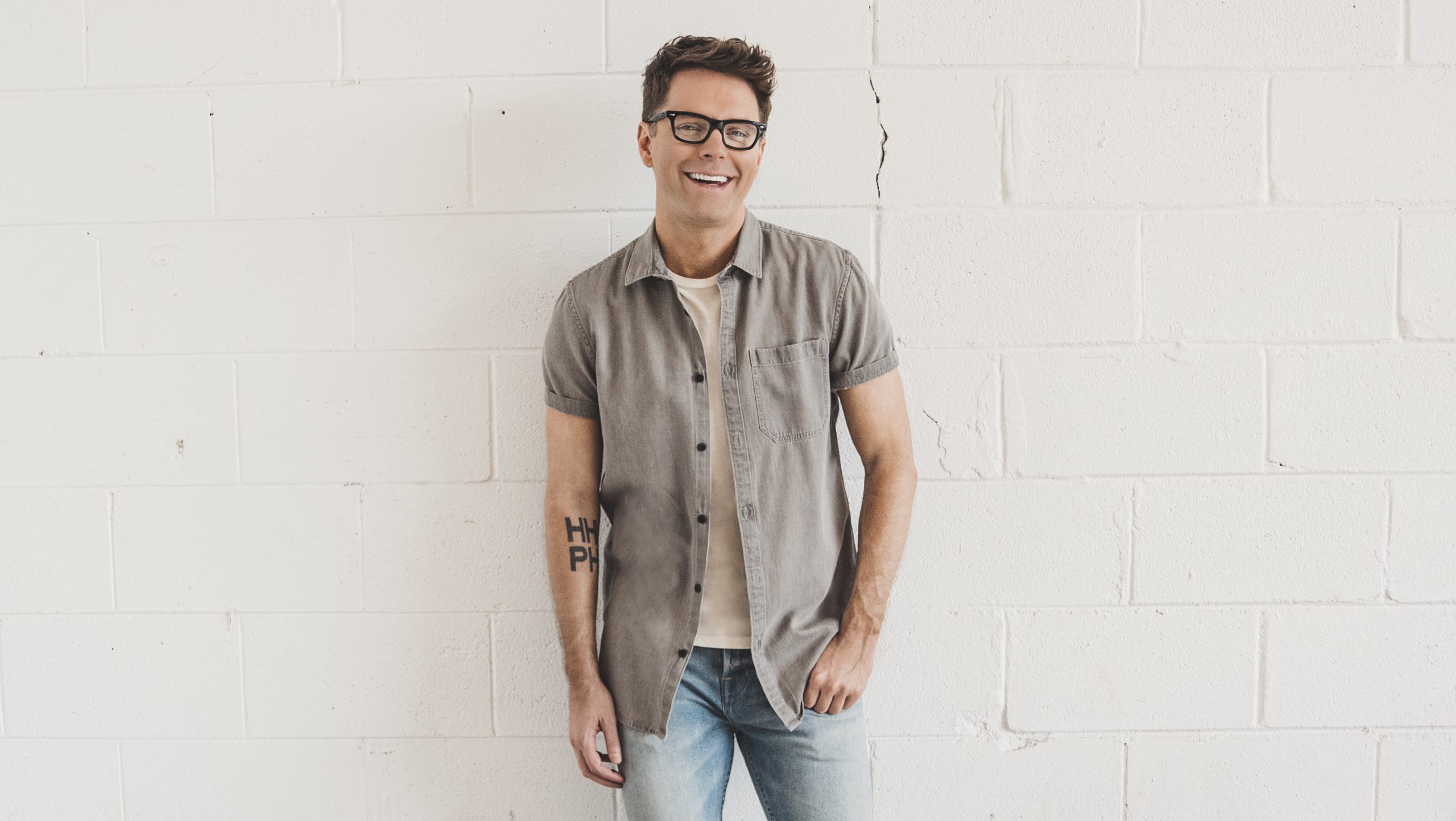 Bobby Bones is releasing his first-ever children’s picture book, Stanley the Dog: the First Day of School, via HarperCollins Publishers on June 14. 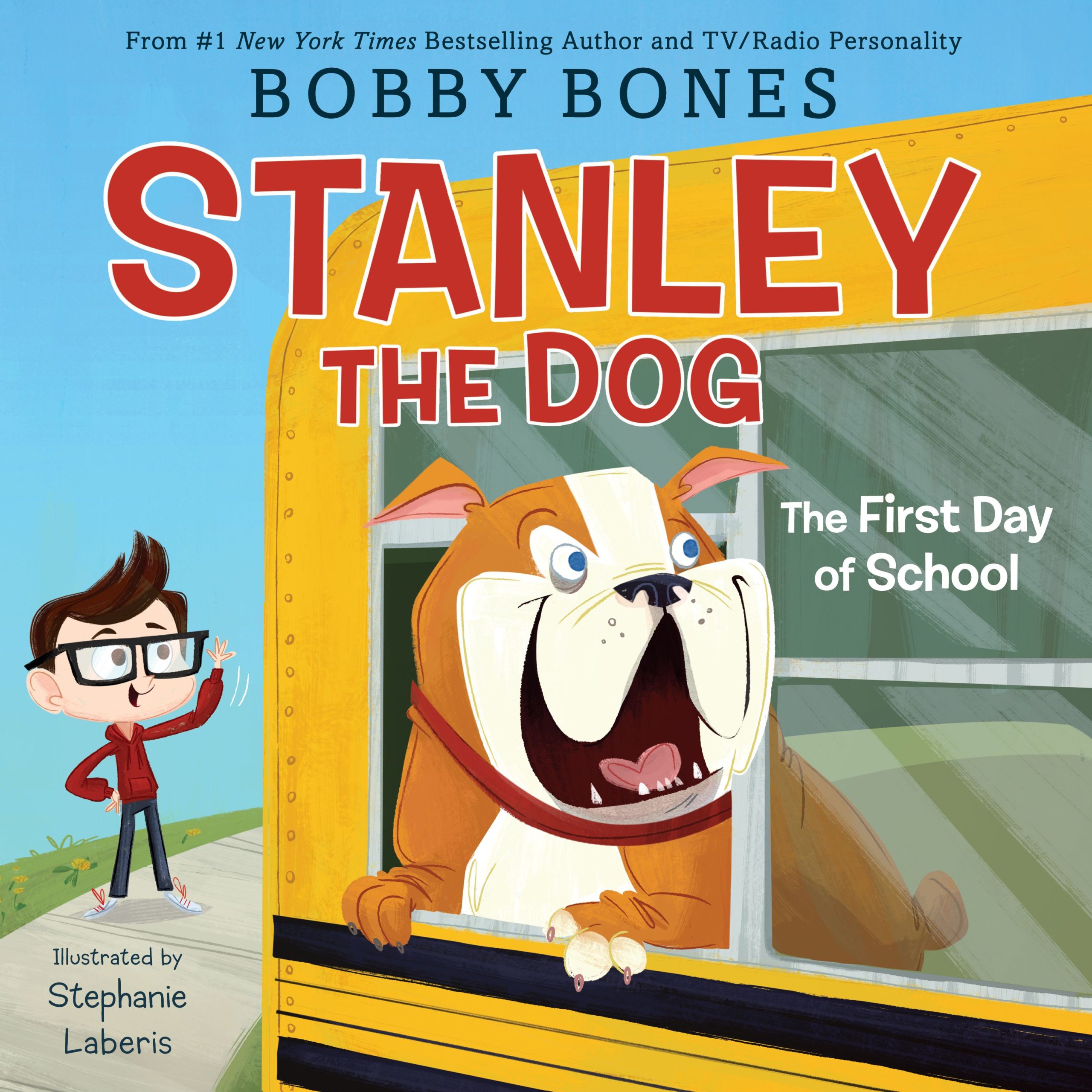 Inspired by Bones’ real-life bulldog, the funny and heartwarming story follows a bulldog pup named Stanley and his adventures during his first day of school. Anxious for his first day, Stanley is worried whether he will ever fit in with the other pups at school, but when disaster strikes, Stanley realizes all he needs to do is be himself to save the day.

“I’m pumped to finally share more about my upcoming children’s book,” says Bones. “It follows our bulldog Stanley as he navigates his first day of school jitters and being himself in a brand-new situation. True to real-life Stanley, there are plenty of antics along the way! My hope through writing this book is that it will serve as reminder to kids that it’s okay to not fit in with the crowd; your differences are what make you so special.”

“I couldn’t be more thrilled to have had the opportunity to work with Bobby and Stanley on their first-ever children’s picture book,” adds David Linker, Executive Editor at HarperCollins Publishers. “I think kids will find Stanley’s story about surviving and thriving during his first day of school both heartwarmingly hilarious and doggedly reassuring. I can’t wait to share their story with the world.”

Bones is a two-time No. 1 New York Times bestselling author of Bare Bones: I’m Not Lonely If You’re Reading This Book and Fail Until You Don’t: Fight Grind Repeat. The radio and TV personality is also a two-time CMA Award winner, four-time ACM Award winner, and winner of the 27th season of Dancing with the Stars.