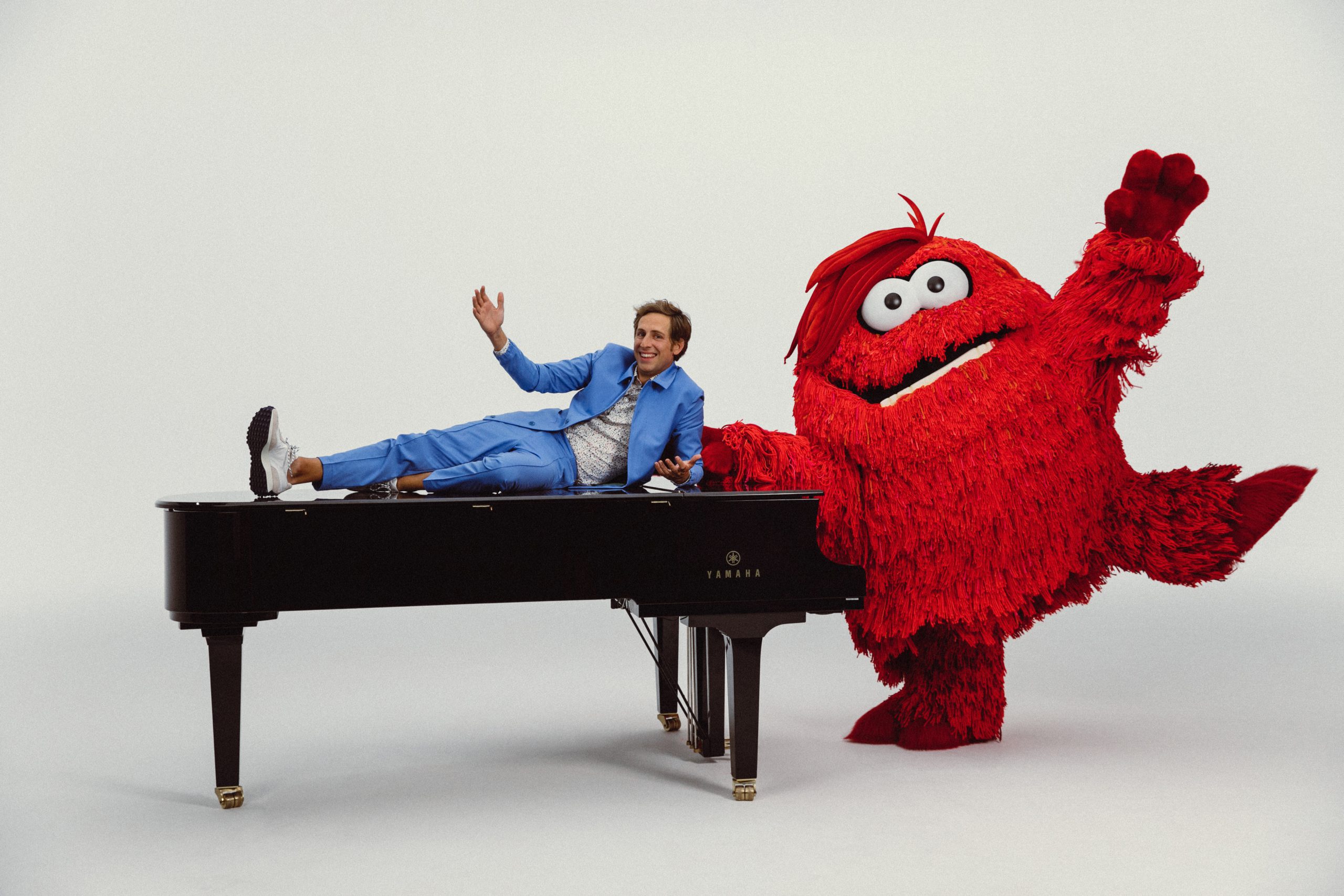 Rector’s forthcoming album, The Joy of Music, is scheduled for release on March 11, and will include collaborations with award-winning rapper Snoop Dogg, jazz musician Kenny G, Taylor Goldsmith from folk-rock band Dawes, and One Voice Children’s Choir. The singer-songwriter has many plans in store for 2022, including a short film and tour to accompany the album.

“I really think this album is my best work and I can’t wait to share it with the world,” says Rector.

While studying at the University of Arkansas, Rector released his first self-titled EP, which launched his music career. By the time he graduated, Rector had released two full-length albums and quickly moved to Nashville to dive into the music industry. Now, Rector has released seven studio albums, including Brand New (2015) which peaked in the Top 10 on the Billboard 200 and Magic (2018) which debuted at No. 1 on the Billboard Americana/Folk Albums chart.