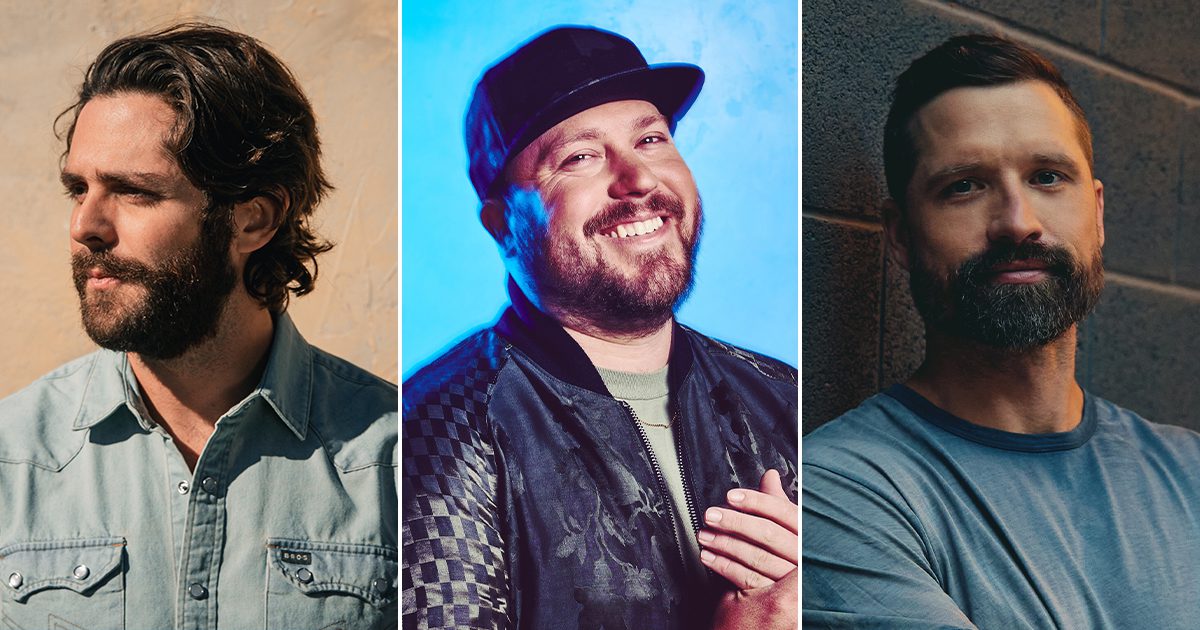 Rhett, an 18x multi-Platinum and Gold-Certified country artist, will perform during the first period intermission at the sold-out Winter Classic between the St. Louis Blues and Minnesota Wild. The game will be played outdoors at Target Field, the home of MLB’s Minnesota Twins on Jan. 1.

The 2019 ACM Performer of the Year’s performance will be aired on TNT as part of the Winter Classic Event. The game and concert will air at 6 p.m. CT.

Tenpenny and Hayes will be performing at the highly anticipated 2021 Orange Bowl between Georgia and Michigan on New Year’s Eve.

The “Drunk Me” singer played football in high school and planned to play college football before deciding to pursue a music career. The fan fest will take place in the south lot outside Hard Rock Stadium in Miami beginning at 1:30 p.m. CT. Admission to fan fest is free for all fans with a ticket to the game.

“I’ve watched the Orange Bowl ever since I can remember,” says Tenpenny. “I’m so excited to play fan fest and get to see this game live!”

At halftime of the Orange Bowl, Hayes, the 2x Platinum singer of “Fancy Like,” will take the stage to perform the halftime show. The Orange Bowl will air on ESPN at 6:30 p.m. CT.