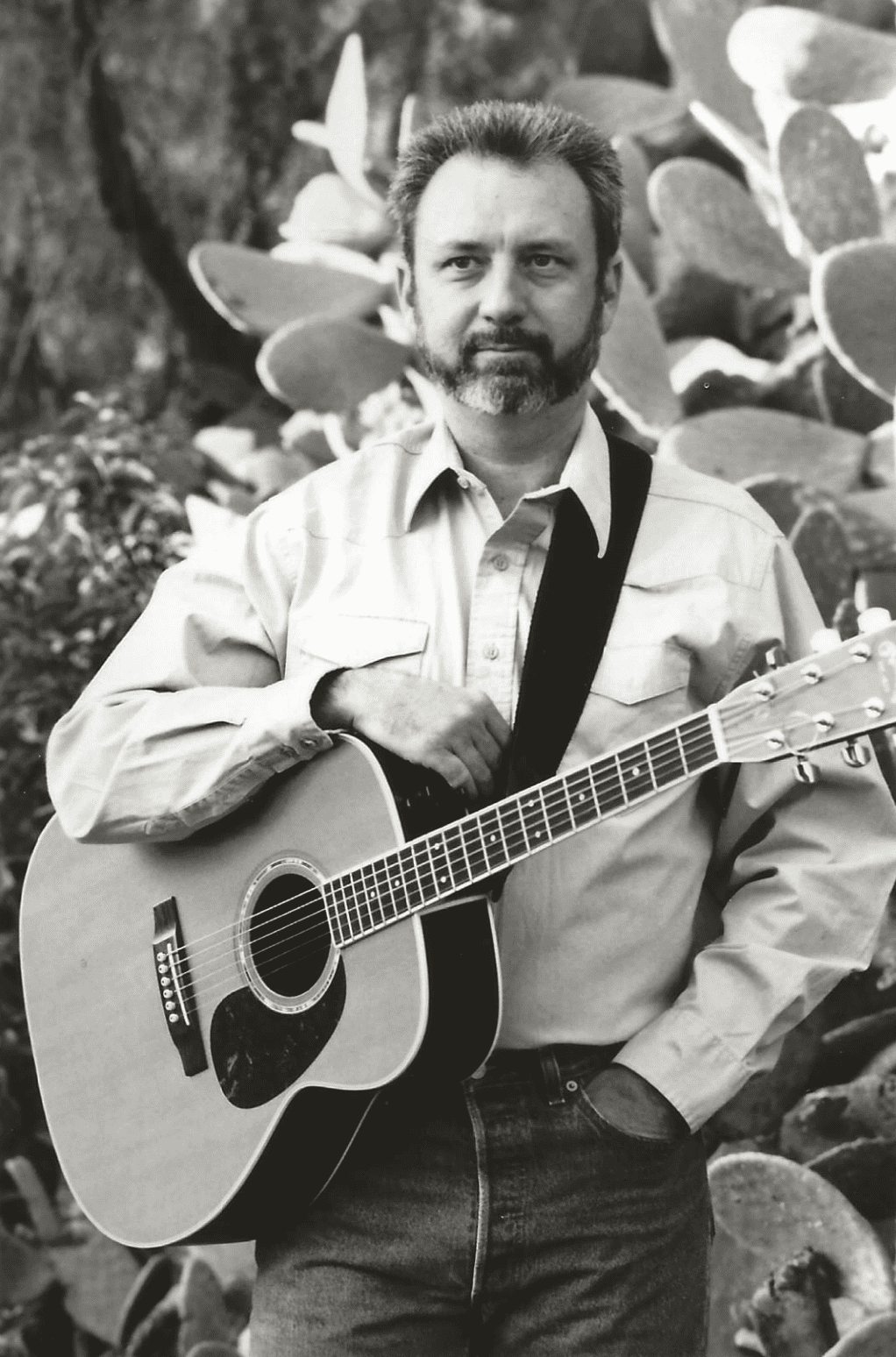 Obituaries for Michael Nesmith, who died Friday (Dec. 10) have understandably focused on his fame as a member of The Monkees, but he was also one of the most influential musicians of the country-rock movement.

During Nesmith’s 1965-70 tenure in The Monkees, the group starred on a national TV series and scored major pop hits with “Last Train to Clarksville,” “I’m a Believer,” “Pleasant Valley Sunday,” “Daydream Believer” and more. However, his longer lasting impact was as a video visionary who led the way to MTV, as well as a singer-songwriter who created such country-rock classics as “Joanne” (1970), “Silver Moon” (1970), “Nevada Fighter” (1971) and “Rio” (1976).

Born Dec. 30, 1942, the native Texan was raised in San Antonio. His mother invented liquid paper (marketed as White Out), which eventually made the family independently wealthy. As a teenager, he migrated to L.A. to try to forge a career as a recording artist and film actor. Sometimes billed as “Michael Blessing,” he played The Troubadour and other folk clubs. In 1961-66 he recorded a string of unsuccessful solo singles for such labels as Highness, Eden, Omnibus and Colpix.

In 1965, Nesmith auditioned for a TV role as a member of a zany, fictional pop group. This was The Monkees, an act patterned on The Beatles, as seen in their madcap movies A Hard Day’s Night and Help! of 1964-65. The other three members of The Monkees were Davy Jones (1945-2012), Mickey Dolenz and Peter Tork (1942-2019). Only Nesmith and Tork were professional songwriters who played instruments.

Michael Nesmith initially thought of the group as mainly a theatrical vehicle, and The Monkees did win the 1967 Emmy Award for Best Comedy Series. When it became clear that the producers intended to showcase lots of music, he began to lobby for a greater say-so in the creation of Monkees records. The first Monkees album in 1966 included his song “Papa Gene’s Blues.” Following this hard-won breakthrough, Nesmith placed songs on all eight of the Monkees LPs released while he was a member. In 1967, the band had a top 40 hit with his song “The Girl I Knew Somewhere.” Both he and the group became genuine pop-culture phenomena.

In all, the multi-million-selling Monkees recorded more than a dozen of his songs, including the late-career singles “Listen to the Band,” “Good Clean Fun” and “Tapioca Tundra.” His Monkees song “Mary, Mary” was popularized by the Paul Butterfield Blues Band (1966) and, later Run DMC (2002). Nesmith also wrote such hits as “Different Drum,” which launched Linda Ronstadt’s career in 1967, and “Some of Shelly’s Blues,” which The Nitty Gritty Dirt Band scored with in 1971.

Although he wrote pop hits, Nesmith never lost his fondness for the country music he’d grown up with. He began recording in Nashville in 1968, blending his Texas/California sensibilities with Music Row’s finest session professionals. In 1970, he formed The First National Band and signed with RCA Records. The group pioneered a sound that would later be dubbed country-rock. Its three LPs, Magnetic South (1970), Loose Salute (1970) and Nevada Fighter (1971) defined the melodic, smoothly produced, steel-dominated West Coast style. So did Nesmith’s Second National Band, which issued its lone LP in 1972.

In addition to reviving such country classics as “I Fall to Pieces,” “Tumbling Tumbleweeds,” “Bonaparte’s Retreat” and “She Thinks I Still Care,” Nesmith introduced his own yearning, soaring ballad “Joanne.” It became a hit on the pop charts, plus a top-10 smash on the A/C chart. The same was true of his uptempo heartache tune “Silver Moon.” These early-1970s discs were revered in the Nashville songwriting community. They also influenced Poco, The New Riders of the Purple Sage, Gram Parsons, The Byrds, The Eagles and The Flying Burrito Brothers, all of whom became far better known as California country-rock trail blazers.

Of all the West Coast country rockers, Nesmith was the most “country.” But like the others, he was ignored by the mainstream country-music industry at the time. Rolling Stone once dubbed his sound, “the best music never heard.”

For his 1976 single “Rio,” Nesmith created an accompanying promotional film, setting the stage for the industry’s widespread production of music videos in the 1980s. While touring to support the record, he noticed TV stations in Australia programming similar short music films in blocks. Back in the U.S., he put together a half-hour music show called Popclips, consisting of video-promotion items. He pitched it to Warner Amex, who bought both the show and its concept. Four years later, Popclips was reborn as MTV.

He was Grammy-nominated for a new-age record in 1994. Nesmith was also a pioneer in surround-sound recording. His Pacific Arts company was his record label as well as the distributor of PBS home videos (The Civil War, I Claudius, etc.) and other top films. In addition, Nesmith was a novelist and a scriptwriter.

Michael Nesmith underwent quadruple bypass heart surgery in 2018. He died at home in California at age 78.