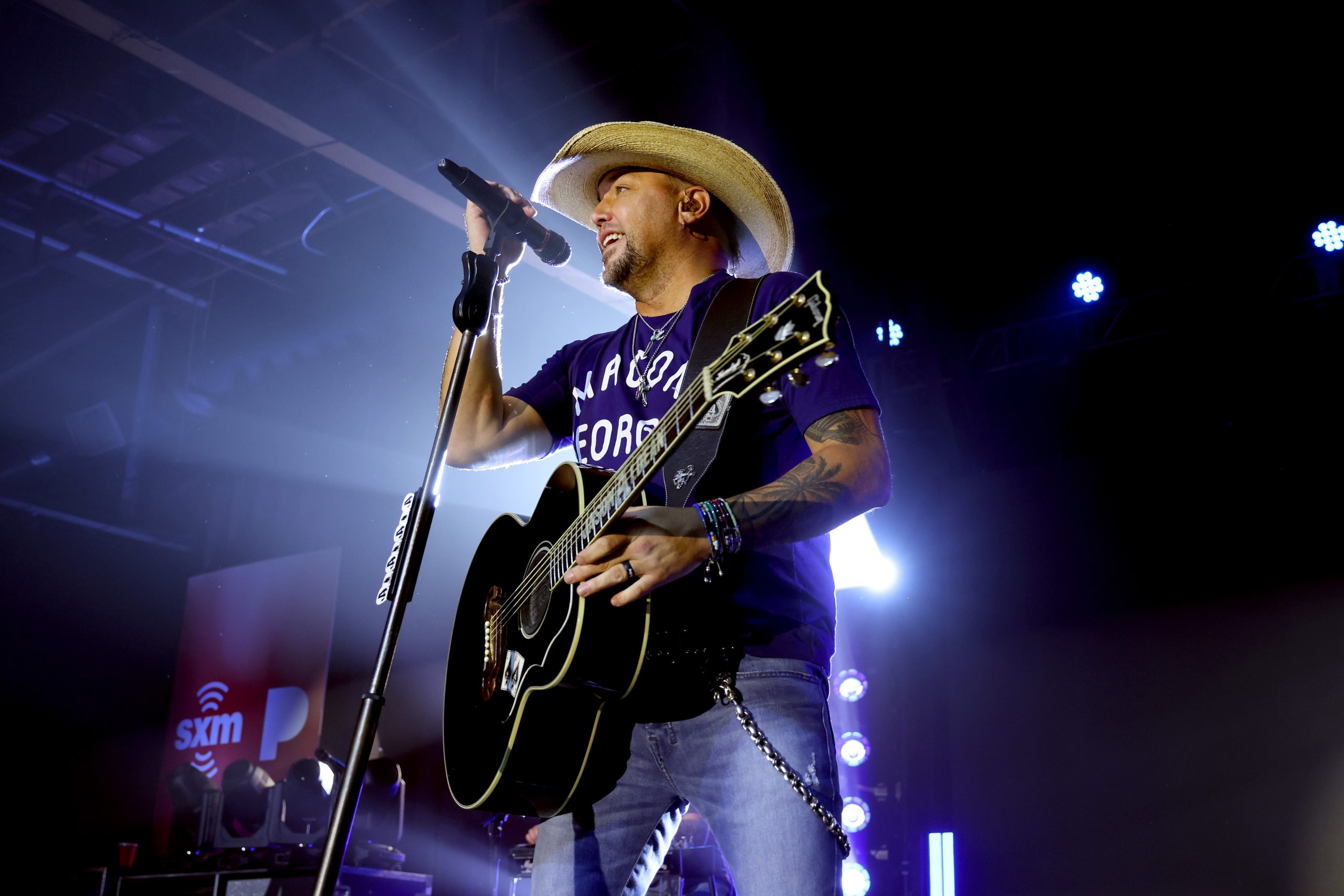 Jason Aldean will perform for the Pandora LIVE virtual event on Dec. 14 at 9 p.m. ET. As Pandora’s No. 1 most-streamed country artist of all time, Aldean will perform new music from his 10th studio album Macon during the show, along with fan favorites. Listeners can RSVP for free here.

Ania Hammar from SiriusXM’s The Highway will host the show, which was filmed as part of SiriusXM and Pandora’s Small Stage Series in Nashville at Marathon Music Works last month on the day Aldean released Macon.

Highlights of the concert special include an in-depth interview between Aldean and Hammar, and a segment called “The Mysterious Merch Man,” where Aldean pranks unsuspecting fans by going undercover as his own merch man. An encore presentation of the entire event will immediately follow the initial airing on live.pandora.com.

In collaboration with Pluto TV, Pandora has also launched Pandora LIVE: Backstage with Jason Aldean, a new station for fans to hear behind-the-scenes stories from Aldean and a mix of songs that inspire him. After the virtual event, this station will be updated to include live performance tracks and commentary from the show.