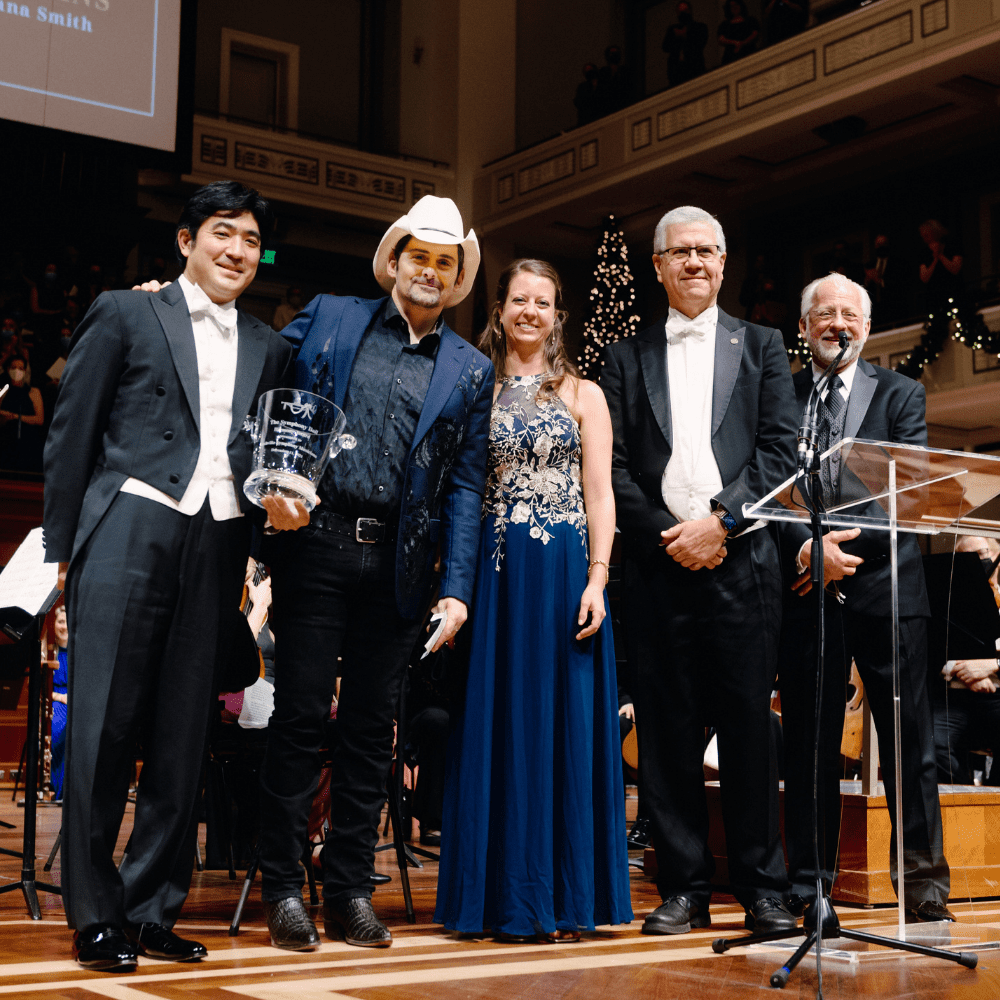 The Nashville Symphony Ball Committee has succeeded in its 2021 challenge to raise $1 million to support the symphony’s artistic and educational mission. 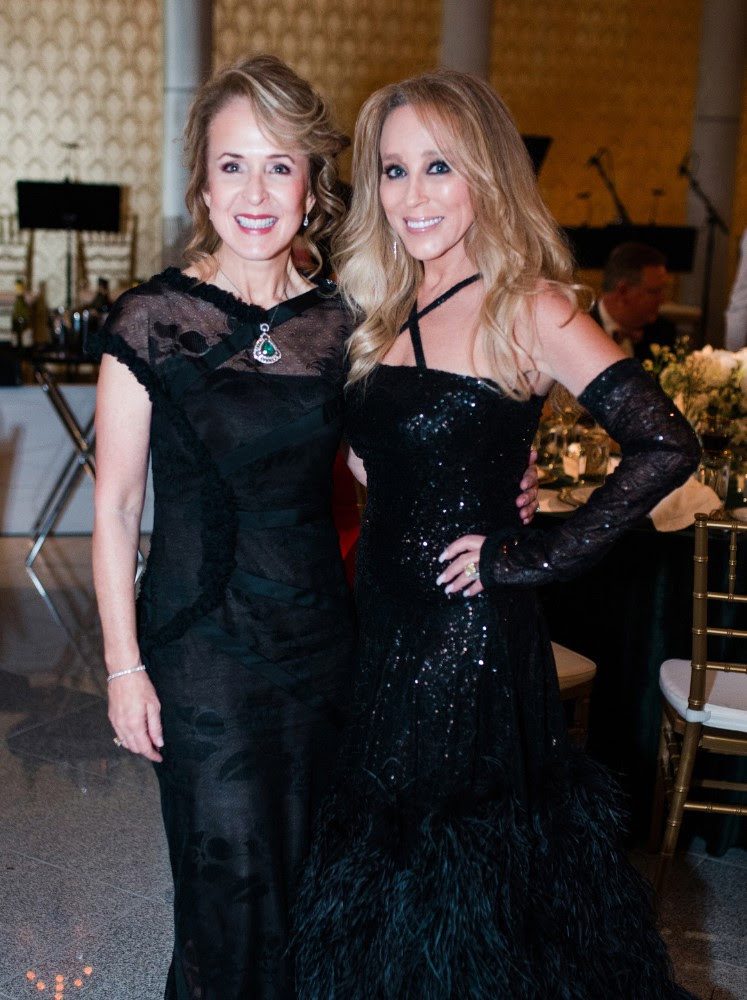 Supporters attended a Patron Party on Tuesday, Dec. 7, which was hosted and underwritten by Founder, President and CEO of Big Machine Scott Borchetta and his wife Sandi.

The evening was followed by a fundraising concert on Dec. 11, only one day after the Symphony’s 75th anniversary. At the concert, the orchestra musicians were awarded the annual Harmony Award, presented by 2013 winner and country music icon Brad Paisley.

This year’s Symphony Ball was a full-length concert featuring world-renowned violinist Itzhak Perlman. The concert’s program also showcased the orchestra’s commitment to contemporary American repertoire, including: Carlos Simon’s The Block, Kenji Bunch’s Groovebox Fantasy, and Joan Tower’s Made in America, the last of which was featured on the Nashville Symphony’s Grammy-winning 2007 recording.

“We are absolutely thrilled to have reached this fundraising goal of $1 million! I want to thank everyone who has supported the Symphony during this season and throughout its history,” says Lisa Manning, the 2021 Symphony Ball Chair.

“The funds raised each year by the Symphony Ball are essential to our serving Nashville and Middle Tennessee with a variety of musical and educational programs. We humbly thank each of this year’s supporters,” adds Alan D. Valentine, president & CEO of the Nashville Symphony.